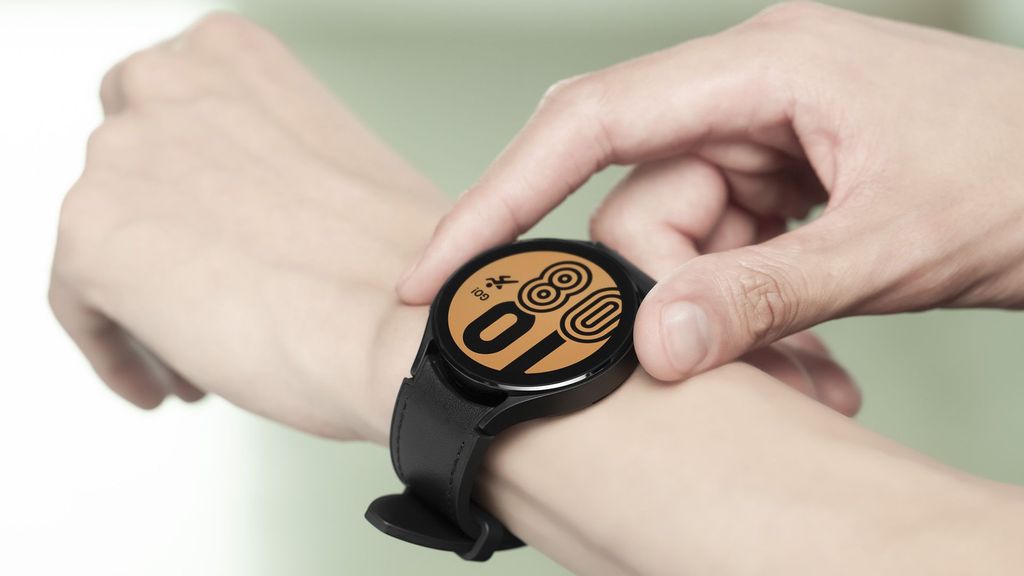 Google released a Wear OS app for YouTube Music, which could seem like welcome news for people who have been waiting for a way to play their music off Google’s streaming service after the company shut down Google Play Music on Wear OS in August 2020.

“YouTube Music Premium members can listen ad-free on smart speakers and request albums, songs, and playlists on-demand. Check out our paid membership options to explore other membership benefits and sign-up.”

“Smart speakers will stream music for you that is closely related to the album, song, or playlist that you request. They cannot play specific requests or repeat songs unless it is music you have uploaded. However, you can change radio stations to listen to different music and skip to the next song up to 6 times per hour,” said Google.

However, the new app comes with a few caveats. The biggest catch is that the new app only works on one of Samsung’s two new watches powered by Wear OS 3, as per Google.

If you are lucky enough to have one of the new watches, the YouTube Music Wear OS will let YouTube Premium subscribers download music right to their watch, meaning you can listen to tunes with just a watch and a pair of Bluetooth headphones, even when you don’t have an internet connection.

However, based on a media report, hands-on with the app, it sounds like there might be some frustrating caveats you’ll have to keep in mind when you’re using the Wear OS YouTube Music app.

Google hasn’t shared details about when the app might be available on other Wear OS devices.