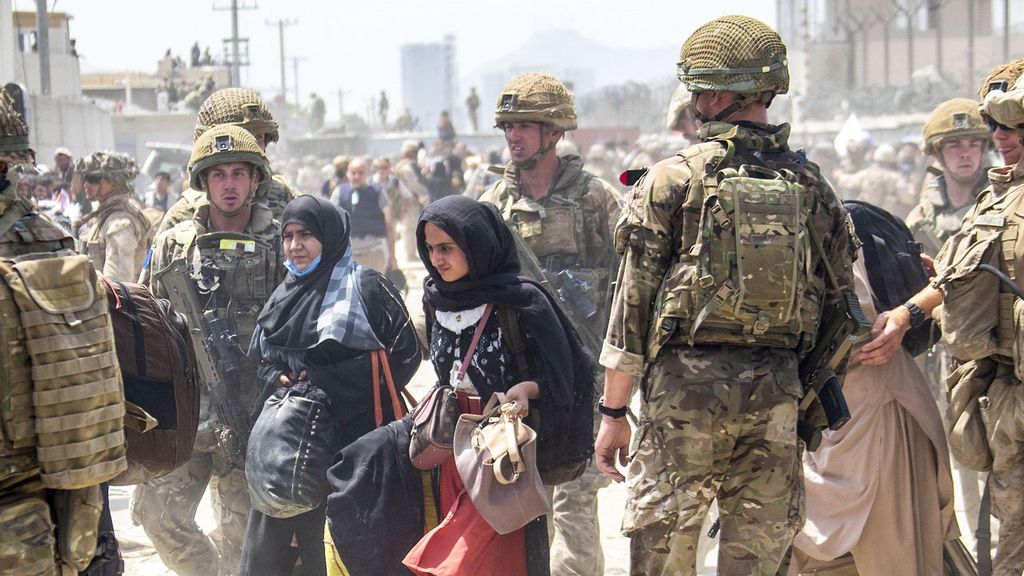 WASHINGTON — The World Bank is suspending all funding to projects in Afghanistan, citing questions of the legitimacy of the Taliban regime.

“We have paused disbursements in our operations in Afghanistan, and we are closely monitoring and assessing the situation in line with our internal policies and procedures,” said Marcela Sanchez-Bender, a spokesperson for the World Bank.

“As we do so, we will continue to consult closely with the international community and development partners.”

“Together with our partners, we are exploring ways we can remain engaged to preserve hard-won development gains and continue to support the people of Afghanistan.”

“The international financial institution also expressed deep concern with regard to “the impact on the country’s development prospects, especially for women.”

The World Bank has invested $5.3 billion for development projects in the country since 2002, according to the organization’s website.

The move comes shortly after the International Monetary Fund started blocking Afghanistan’s access to all its resources. This includes $440 million worth of Special Drawing Rights (SDRs) to which Afghanistan was entitled from a total of $650 billion worth of Special Drawing Rights the Fund allocated on Aug. 23 to its members in an effort to boost the post-pandemic recovery.

Afghanistan, as a war-ravaged nation, relies heavily on foreign aid. Recently, the United States froze access to $9 billion in assets, most of which are held by the Federal Reserve, including United States bonds or bills, the World Bank’s Reserve Advisory and Management Partnership, Gold and cash accounts.

“The amount of such cash remaining is close to zero due (to) a stoppage of shipments as the security situation deteriorated, especially during the last few days.”