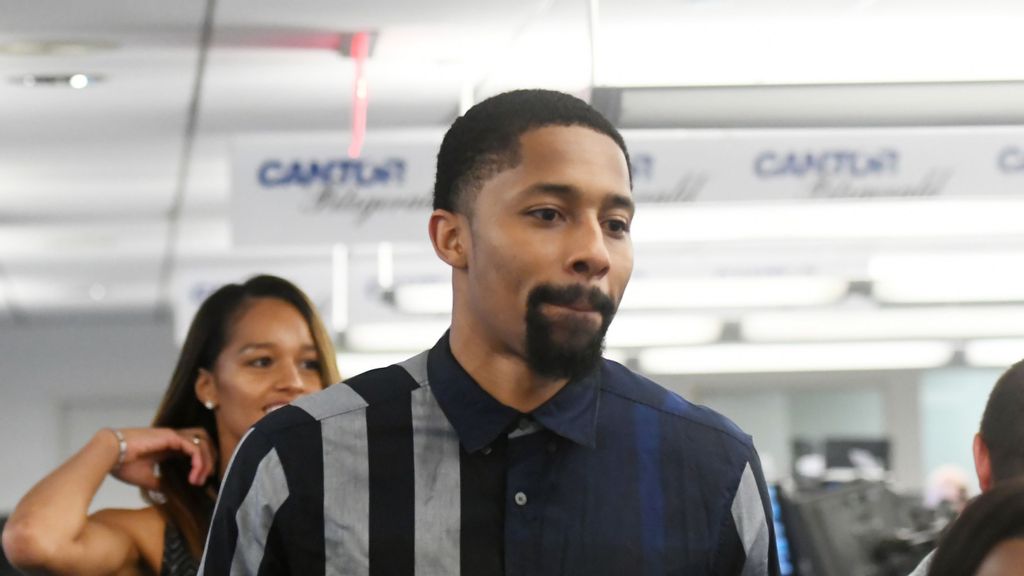 The Washington Wizards are certainly a team to watch as the Feb. 10 trade deadline approaches.

Not only have they emerged as a potential buyer (with reports linking them to Jerami Grant and Domantas Sabonis), they also have a number of veterans who are reportedly on the block.

Because the Wizards have struggled, rival executives are circling Bradley Beal like vultures. However, Stein notes that Beal “remains highly unlikely to be seriously discussed in trade talks in the next six days.”

It’s possible that Washington tries to acquire someone like Sabonis or Grant in order to appease Beal and convince him to re-sign this offseason, when he’ll hit unrestricted free agency.

Dinwiddie has really struggled this season, posting 13.0 points, 5.9 assists and 4.8 rebounds per game, while shooting a dreadful 37.8% from the field and 31.4% from three-point range. The 28-year-old inked a three-year deal worth $62 million this past offseason.