With Tough Games Remaining, Bulls Could Wind Up In Play-In Tournament 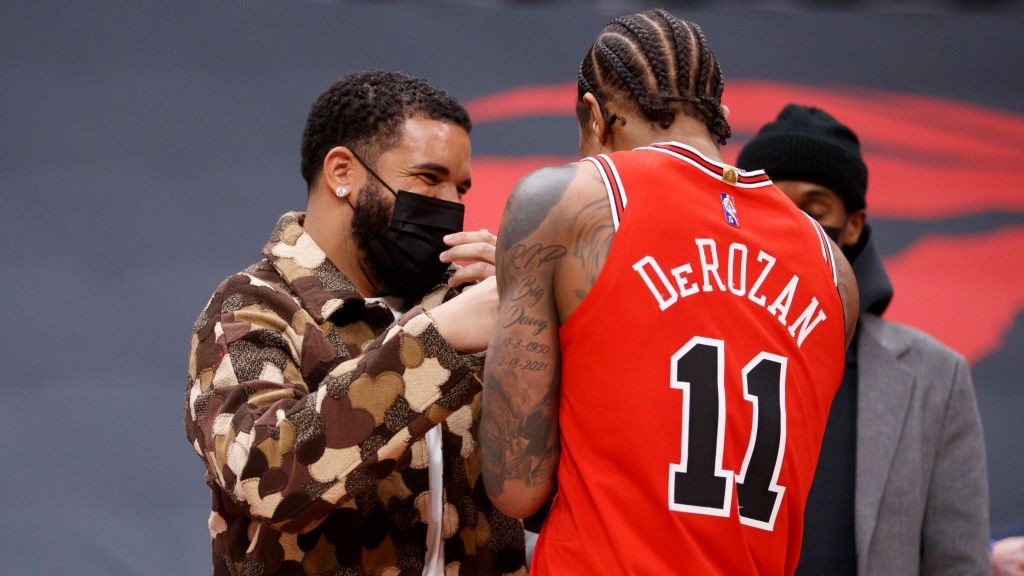 It wasn’t all that long ago that the Chicago Bulls were considered a true contender in the NBA’s Eastern Conference.

How the mighty have fallen.

By virtue of the team’s 126-98 road loss to the Milwaukee Bucks on Tuesday, the Bulls fell to 42-30 on the season and — with just 10 games remaining in the regular season — are now a combined 0-16 against the top three teams in each conference.

Suddenly, after a miserable stretch that has seen the team go just 3-9 in its last 12 games, entering play on March 23, the Bulls finds themselves sitting in fifth in the East.

Even worse is the fact that the schedule won’t be very forgiving as the team faces a tough stretch to end the season.

Perhaps tough enough that Chicago could improbably find itself in the East’s Play-In Tournament.

According to Tankathon.com, the Bulls have the ninth-toughest schedule remaining, but with the New Orleans Pelicans and New York Knicks counted among the “easiest” games in that stretch, it’s worth remembering that the Bulls haven’t exactly been world-beaters over the past few weeks.

This exact scenario — a team faltering down the stretch in a competitive conference — is part of the reason why the league’s decision to implement the Play-In was a stroke of genius, at least from a viewership standpoint.

Entering play on March 23, the fifth, sixth and seventh seeds in the East are separated by just two games in the loss column. And although the eighth-seeded Brooklyn Nets are four games behind the fifth-seeded Bulls, at least mathematically, nothing has been decided yet. Chicago can’t finish any lower than 10th, but a finish as low as ninth is still on the table, though unlikely.

What is likely, however, is that the Bulls will have to fight until the very end. That’s the situation the team now finds itself in.

With just 10 games remaining, Chicago is almost closer to the eighth seed in the conference (four games) than it is to the team directly above them in the standings — that would be the Boston Celtics, who the Bulls trail by two-and-a-half games.

If the Bulls continue to struggle and win only 4 of their final 10 games, it’s quite possible, perhaps even likely, that they would end up in the Play-In Tournament.

Of Chicago’s final 10 games, the team will play five each at home and on the road. The dash toward the finish line begins on March 24, when the Bulls continue their current five-game road trip in New Orleans before playing games in Cleveland, New York and Washington, respectively.

They will then play host to the Los Angeles Clippers, Miami Heat, Bucks, Celtics and Charlotte Hornets before finishing their season at the Minnesota Timberwolves on April 10.

The problem for Chicago is that all but two of those teams — the Knicks and Wizards — are involved in playoff races, and will be either trying to hold onto their playoff seeds and home-court advantage (Heat, Bucks, Celtics) or jockeying for position to either avoid being a Play-In team or hold onto their position as one (pretty much everyone else).

In short, anything less than a 6-4 stretch in those final 10 games could have severe consequences for Chicago, and it’s difficult to imagine the team being under that kind of pressure after spending a great part of the season being one of this year’s more pleasant surprises. It’s also difficult to imagine that coming easily for the Bulls.

Here’s DeMar DeRozan’s answer when asked if enough Bulls in the locker room have received the message of what it takes to compete in high-level games like the ones the playoffs will bring. pic.twitter.com/f9racrUsb7

Injuries have certainly played a part in the team’s struggles, but neither DeMar DeRozan nor Alex Caruso could hide their frustration after the team’s loss to the Bucks on Tuesday night.

“It’s happened too many times. You gotta learn from it,” Caruso was quoted as saying by NBC Sports Chicago after the loss.

“It’s frustrating because I think we know how good we can be when he play at our best, at a high level and to go out there so many times and not do it, in a row, it’s just frustrating.”

Caruso, however, doesn’t think that the team lacks for talent, even with its injury woes.

“We have plenty of talent on our team. It’s not about a talent issue. It’s about executing,” he said. “Basketball at any level, middle school, high school, college, pro, winning basketball is winning basketball. It doesn’t change no matter what level you’re at…

“It’s definitely not a talent issue, at all, because we’ve proven that we’re a great team,” DeRozan said.

“Just execution, especially when you’re playing against top notch teams that understand the value of executing at both ends… Those teams are always on a string, and we show it through spurts of a game, but the good teams that go far do it as close to 48 minutes as possible.”

For Chicago, that will be the team’s challenge in its final 10 contests.

Quite surprisingly, thanks to a deep conference, for the Bulls, a lot is at stake.

And of course, certainly, a lot is still to be decided.

The post With Tough Games Remaining, Bulls Could Wind Up In Play-In Tournament appeared first on Zenger News.