Why Does Chemotherapy Sometimes Lead To Metastasis? 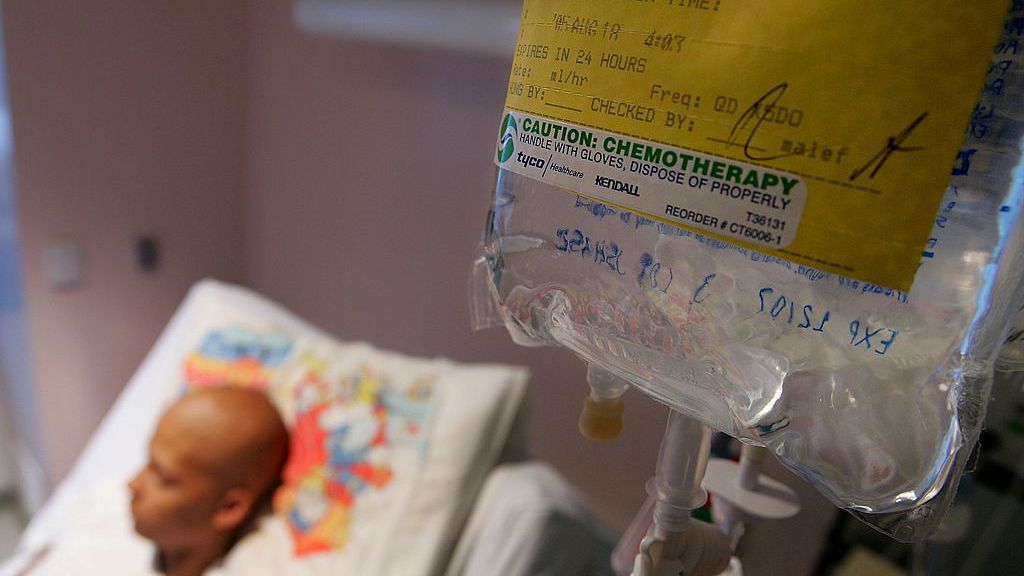 Surprisingly, chemotherapy for cancer sometimes leads to metastasis, the main cause of cancer deaths.

A study from the medical school of the Technion – Israel Institute of Technology sheds light on the mechanisms behind this paradox.

The article was chosen as the cover story in the journal Cancer Research.

Prof. Yuval Shaked and doctoral student Jozafina Haj-Shomaly, who led the study, emphasized that existing cancer treatments are highly effective and in many cases save lives.

However, in some patients the disease breaks out more aggressively after chemo, even in cases where it successfully shrinks the initial tumor.

The researchers focused on the development of metastases in lung tissue following chemotherapy for breast cancer. About 30 percent of patients treated conventionally for early stage breast cancer develop metastases within a few months or years as cancer cells travel via the lymphatic system to organs such as the lungs, liver and bones.

The current study found that in response to chemotherapy, high amounts of LOX are secreted from specific immune system T cells.

“Following the changes that the T cells and the LOX enzyme cause in this medium, it begins to help the cancer cells grow, survive, move, divide and cling to each other,” said Shaked.

“Moreover, it can block the entry of normal immune cells and even anti-cancer drugs into the malignant region.”

Although the study was conducted in a breast cancer model in mice using the chemo drug Paclitixel, the researchers assume their findings will be relevant to other drugs and cancers.

“We were surprised to find that the mechanisms of action we discovered, which encourage the development of cancerous metastases, are activated not only in response to surgeries as previously found, but also in response to chemotherapy and other drugs that we are currently investigating,” said Haj-Shomaly.

“Our achievement — the detection of the mechanism that causes a structural change in health by the immune system — may enable the development of combined drugs and treatments that prevent this phenomenon and reduce the chances of developing metastases,” said Shaked.

The post Why Does Chemotherapy Sometimes Lead To Metastasis? appeared first on Zenger News.