WhatsApp May Soon Get Quick Message Reactions Like Messenger 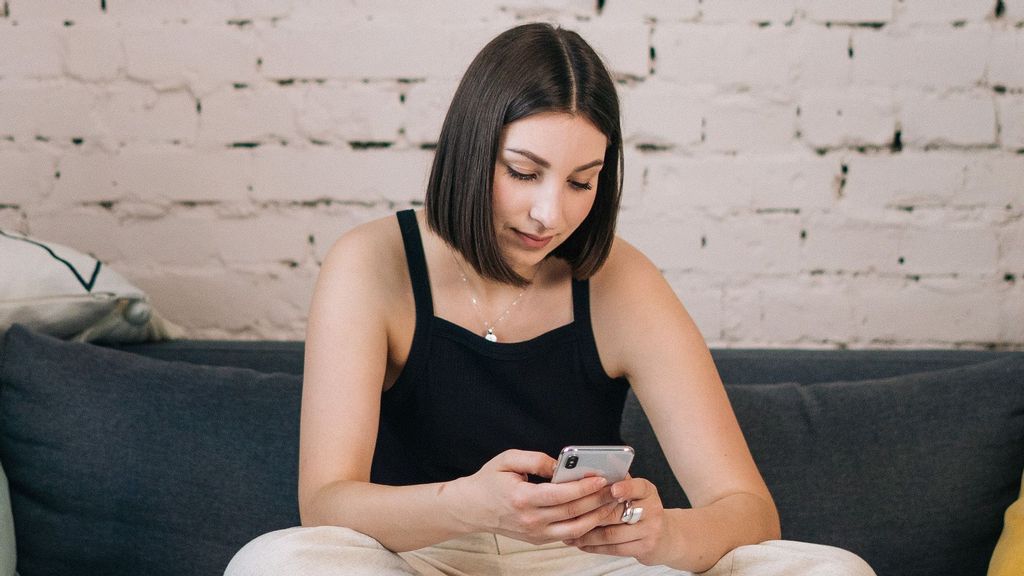 WhatsApp is working on bringing reactions to its platform.

The feature is not available yet, but after it is officially launched, users will be able to react to the messages in the form of emoticons.

This will help the users send an instant expression to a message without sending an actual follow-up message.

As with most of the WhatsApp features, users will not get this feature on an older version of WhatsApp; instead, they will need to upgrade to the latest version.

WhatsApp had recently launched the View once feature. The feature is very similar to its sister company Instagram’s disappearing message feature.

“While taking photos or videos on our phones has become such a big part of our lives, not everything we share needs to become a permanent digital record,” WhatsApp said in a blog.

“On many phones, simply taking a photo means it will take up space in your camera roll forever. That’s why today we’re rolling out new View Once photos and videos that disappear from the chat after they’ve been opened, giving users even more control over their privacy.”

“For example, you might send a View Once a photo of some new clothes you’re trying on at a store, a quick reaction to a moment in time, or something sensitive like a Wi-Fi password,” WhatsApp said.

“As with all the personal messages you send on WhatsApp, View Once media is protected by end-to-end encryption, so WhatsApp cannot see them. They will also be clearly marked with a new “one-time” icon.”

“End-to-end encryption doesn’t just protect your messages; it protects the moments you create and share with others. So you can give your grandfather the password he’s forgotten, rekindle memories with an old friend, and share what’s truly on your mind with those you trust,” tweeted WhatsApp.

“All done with the security you expect from WhatsApp. We developed new technologies that maintain end-to-end encryption while keeping your data in sync — message history, contact names, starred messages, and more — seamlessly across devices,” tweeted Will Cathcart, Head, WhatsApp.

The company is also testing a High-Quality videos feature that is still under development, as cited in a media report.