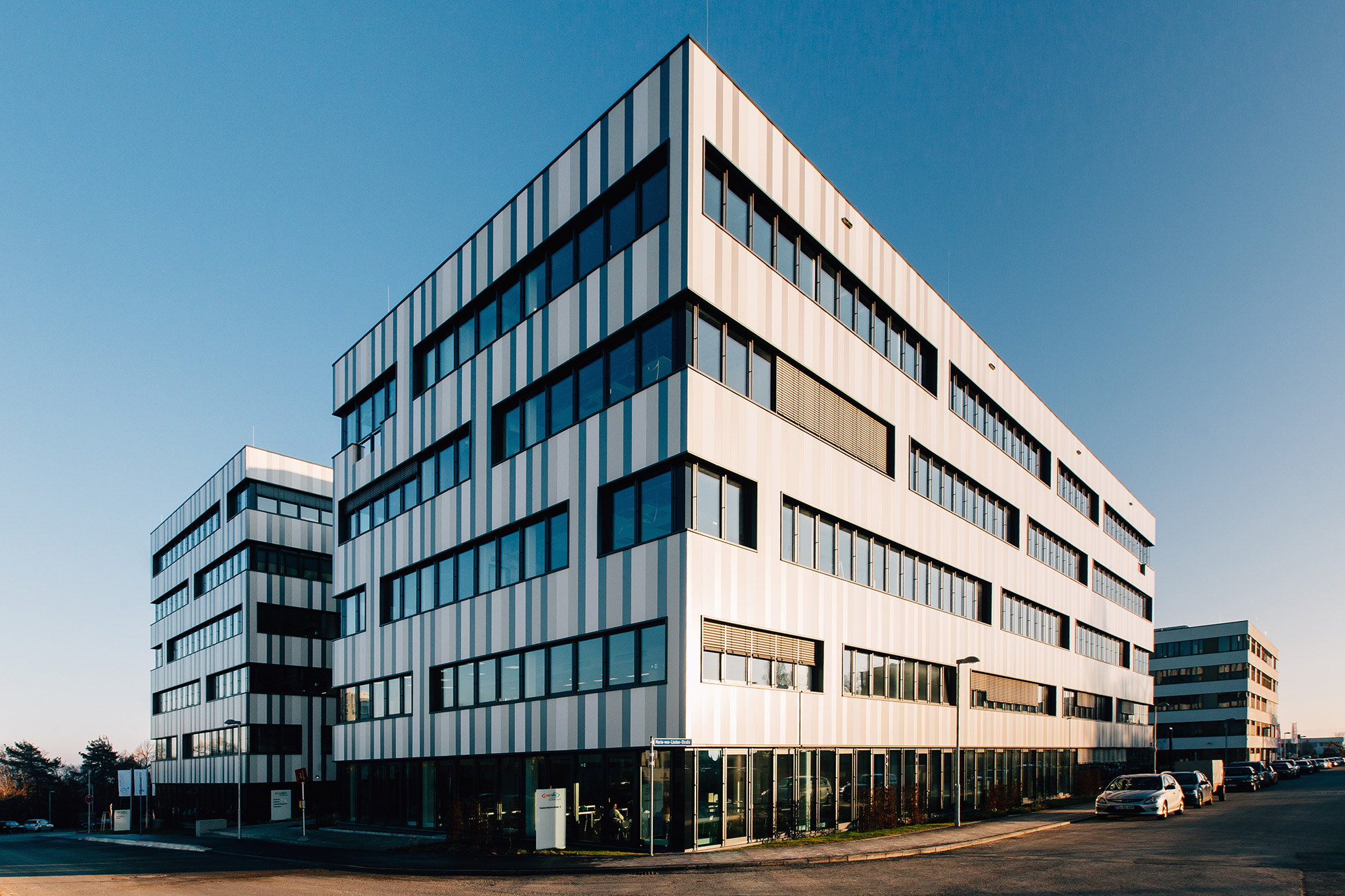 Pharma giants CureVac are suing Pfizer’s vaccine partner BioNTech over the development of the vaccine credited with saving the world from COVID19.

CurVac has filed a lawsuit against their competitor claiming patent violations in the creation of the vaccine’s revolutionary messenger RNA tech.

The two companies are due to clash in court after CureVac demanded “fair compensation” over BioNTech’s vaccine.

CureVac’s own vaccine produced during the pandemic was a medical flop while Pfizer became the world leader.

The case was brought to the Dusseldorf Regional Court in the German state of North Rhine-Westphalia on Tuesday (July 5).

According to German media Deutsche Welle, the alleged violations concern the technical process behind the production of mRNA molecules, along with the mRNA vaccine formulation intended to treat SARS-CoV-2 virus infections.

CureVac said in a statement: “CureVac has filed a lawsuit in the German Regional Court in Dusseldorf against BioNTech SE and two of its subsidiaries, seeking fair compensation for infringement of a portfolio of CureVac’s intellectual property rights.”

But the tech company said it is not seeking to slow down or restrict the production of the world-beating vaccine.

CureVac claimed it “does not seek an injunction nor intend to take legal action that impedes the production, sale or distribution” of the vaccine by BioNTech and Pfizer.

They also revealed that any compensation awarded by the court would be plowed back “into the further advancement of mRNA technology and the ongoing development of new classes of life-saving medicines.”

But BioNTech hit back stating that its vaccine is all its own work.

“BioNTech’s work is original, and we will vigorously defend it against all allegations of patent infringement.

“However, we are aware that it is not unusual that other companies in the pharmaceutical industry, having witnessed the success of Comirnaty, are now suggesting that the vaccine potentially infringes their intellectual property rights.”

CureVac Chief Executive Officer Franz-Werner Haas called for clarity over the quantity of the patented work used in the development of the BioNTech/Pfizer jab.

A CureVac spokesperson claimed that the company had known that its patents were infringed upon for a while and added: “At the height of the pandemic, however, none of us would have thought of pointing out the patent infringement.

“We believe that now that there is better control over the pandemic, it is the right time to do so.”

BioNTech’s vaccine’s Comirnaty was created by the Brand Institute in Miami in the U.S. state of Florida, and combines the words Covid-19, mRNA, community and immunity within its name.

It was the first mRNA vaccine against Covid-19 with a high rate of effectiveness, and is based on the ability of messenger RNA to initiate a production of protein that triggers an immune response in the human system.

American pharmaceutical and biotechnology company based in Cambridge, Massachusetts Moderna has also used mRNA technology to create its vaccine against the coronavirus.

In the early stages of the pandemic, CureVac also worked to create a vaccine but it flopped.