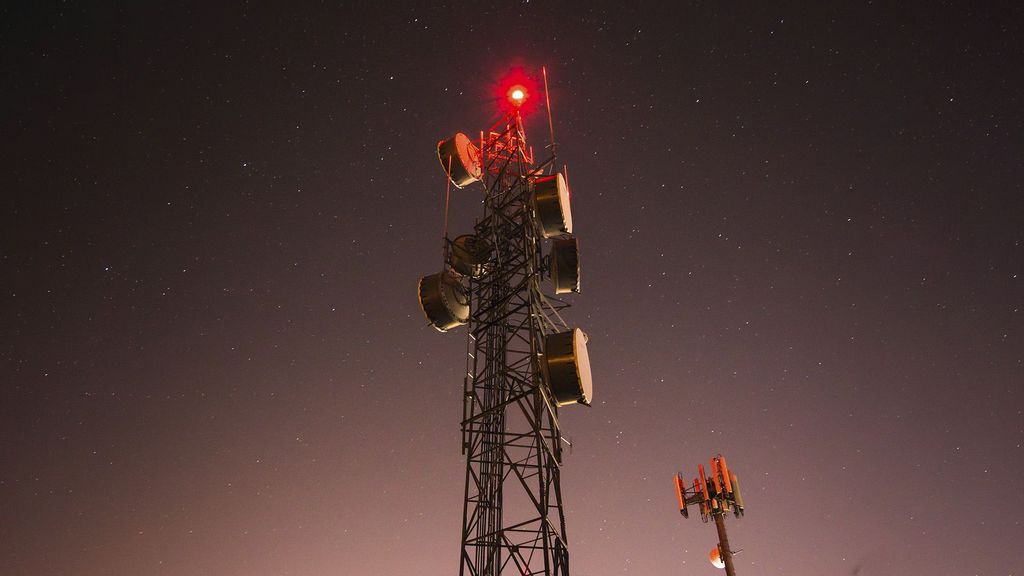 NEW DELHI — The stress on Vodafone Idea Ltd. (VIL) is likely to impact financial and other stakeholders and affect the industry structure, rating agency ICRA said.

The telecom industry had been facing headwinds since the launch of services by Reliance Jio Infocomm Ltd., which manifested in a decline in revenue and profit generation.

Further, the adjusted gross revenue penalty added to the industry’s woes and has kept the debt levels elevated. As a result, the financial position of VIL has been deteriorating due to mounting losses and increasing debt levels.

Further, with the addition of AGR liabilities, the debt has burgeoned to more than INR 2 lakh crore ($27.2 billion) as of June 30 (including lease liabilities).

“This along with consistent churn in the subscriber base, largely stagnant 4G user base, and pressure on ARPU levels have kept the revenue and profit generation muted,” Majumdar said in a press release.

Out of these, ICRA expects only 40 to 50 percent of the tenancies to be gradually regained by the tower companies, and balance would be lost owing to redundancies and network realignment.

Vodafone India Ltd. occupies 35 percent tenancy share and 36 percent revenue share. In a situation of Vodafone India Ltd shutting down operations, tower companies will have to face a loss of these tenancies, translating into revenue and EBITDA decline for the industry.

However, in that scenario, the existing 255 million subscribers of VIL will be taken up by the active telcos, who will have to expand their network presence to cater to a sizeable additional subscriber base.

“Given the current situation and sizable obligations in the near term for VIL (Vodafone India Ltd.), external material support (primarily from the government) can act as a relief measure,” said Ankit Jain, Sector Head and Assistant Vice President at ICRA.

Jain said the reduction in the levies paid by telcos, namely license fees, and spectrum usage charges, can also lift the EBITDA.