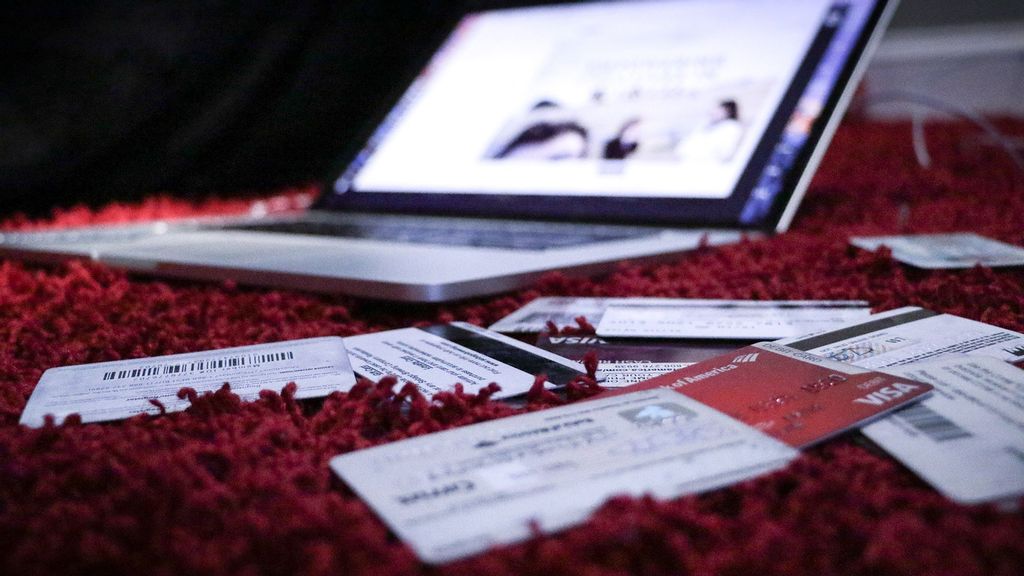 LONDON — As per a new research by RPG Enterprises subsidiary Foolproof, the long-term financial health of UK consumers is looking unstable, with nearly two-thirds rejecting high street banks for financial guidance and instead of turning closer to home.

“This worrying trend potentially puts Britons at risk of future personal finance chaos. It signals an urgent call for banks to become credible knowledge-sharing sources regardless of the platform,” said the research report.

Foolproof is a subsidiary of global technology company Zensar.

It is one of the most extensive product and service design companies in Europe.

“Over the last year, many consumers across all demographics have been forced into gaining experience with technology,” the report said.

“Although unsettling, repeated use has built a level of confidence in using both the device and providers’ platforms — confidence that simply wasn’t there before. Customers have responded well to a small set of product features, allowing them to focus on getting things done – without friction or interruption. Day-to-day banking is accessible and easy.”

About 56 percent of respondents used mobile banking to check balances, 27 percent for saving more money, and 13 percent for being in overdrafts less often, said the research.

The shift to online banking has left hundreds of high street branches in the UK closing their doors. In February, the Financial Conduct Authority urged banks to rethink plans to shut more branches during the lockdown as more closures could have significant consequences for customers.

“Digitalization in banking is a positive attribute for consumers and offers so much potential for banks to enhance their service,” said Zensar, head of Chai Rajebahadur.

“Yet what we see traditional banks typically do when creating complex services digitally is lose the personal connection — something we as humans all desire — as well as failing to position themselves as authoritative educators.”

Like most industries, the pandemic has accelerated digital alternatives to in-person services within the financial space.

Foolproof Managing Partner George Ioannou said the business model must be rewired at scale to become an educational, trusted resource for those all-important milestone financial achievements such as saving for a new home.

“If banks fail to do this, they could lose out on huge revenue opportunities,” he said.