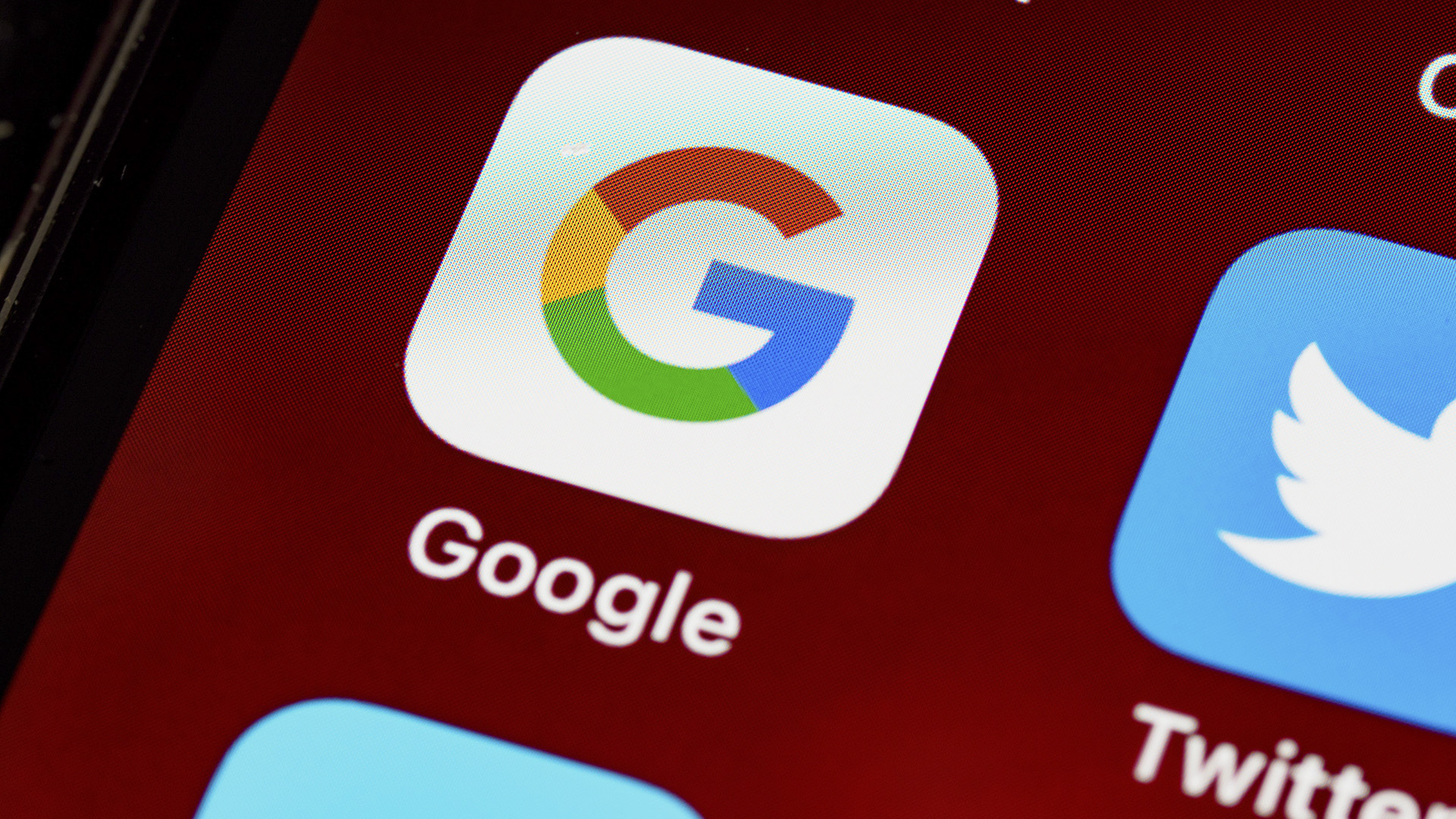 WASHINGTON — Microblogging platform Twitter is planning to roll out a feature that will enable its users to sign in to the platform through Google accounts.

Reportedly, the feature has already been enabled on Twitter’s beta app for Android users.

Twitter has not officially commented on the speculation yet. There is no word on when these new sign-in options will be rolled out to users, but since it is in beta, it might not be too long until users start seeing it on the main app, as per a media report.

If a user is already a part of Twitter’s beta program, then an updated version of the Twitter app “v9.3.0-beta.04”, which is rolling out via the Google Play Store, can help enable the feature.

“The one downside to allowing Google sign-in or using another service to sign in to Twitter is the possibility of a data breach on one service which may indirectly impact linked accounts,” a user tweeted.

Users who want to join the Twitter beta cycle can sign up for the tester program. This will provide early access to some of Twitter’s test features.

Twitter has been recently making several changes to the platform. It announced the end of Fleets, its disappearing story feature similar to that of Snapchat and Instagram. The feature will end in August.

“We built Fleets as a lower-pressure, ephemeral way for people to share their fleeting thoughts,” said Ilya Brown, Twitter’s Vice President of product in a blog.

Twitter also recently announced a new feature that uses security keys as the only method of two-factor authentication on its web and mobile logins to keep accounts protected and secure.