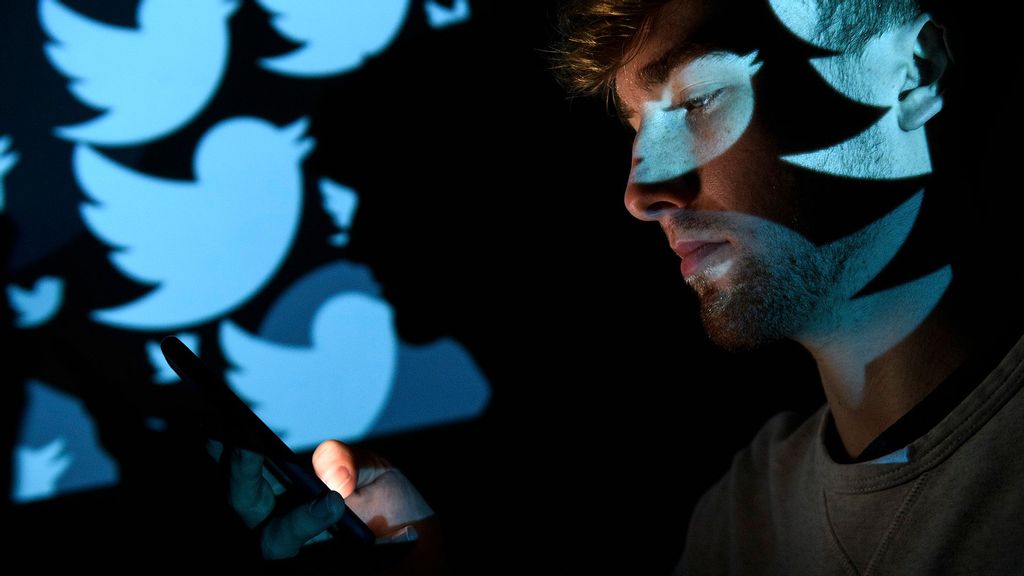 “Some of you on iOS may see different options to up or down vote on replies,” the company said in a tweet.

“We’re testing this to understand the types of replies you find relevant in a convo, so we can work on ways to show more of them. Your downvotes aren’t public, while your upvotes will be shown as likes.”

The company also said that iOS users may see upvotes and downvotes in several styles, including up and down arrows, a heart icon, thumbs up, and thumbs down icons.

“Some keynotes about this experiment — This is just a test for research right now, and this is not a dislike button, your downvotes are visible to you only, votes won’t change the order of replies,” Twitter said.

While Twitter didn’t reveal if it plans to add upvotes and downvotes as a permanent feature, there are clear parallels to Reddit, which features upvoting and downvoting as a way of surfacing a subreddit’s favorite replies, responses, and posts.

The company has toyed with other kinds of tweet interactions in the past, including reactions that appeared to mimic the emoji reactions Facebook uses for its posts and Messenger messages.

Twitter’s product lead Kayvon Beykpour has also said that the company planned to work on dislikes last year, claiming the feature was one of the many areas they were exploring, as per a media report.

“Twitter testing Upvoting replies. Interesting concept here. Will the best answers or replies make it to the top, or will people/bots use this to now upvote replies to get exposure,” tweeted tech blogger Miguel Lozada.

Twitter is also working on a voice transformer for its chat platform Spaces, which will change a user’s voice pitch or add echo to their audio, as per a media report.

“My research found that the platform is working on something called Voice Transformer that will allow users to change their voice pitch or add echo effects,” said tech blogger Jane Manchum Wong.

Twitter began rolling out Spaces in its iOS app to a limited group of people in June 2020. It added an Android app in March and a desktop version in April.