Too Much Screen Time For Teens Leads To Mental Disorders 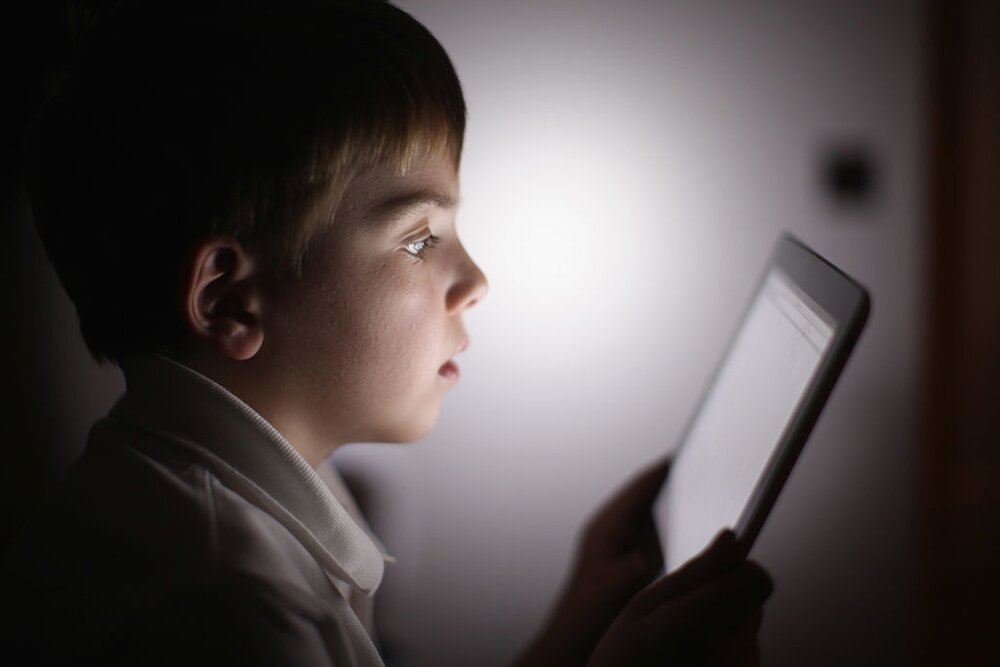 Youngsters who spend a lot of time in front of a screen are at greater risk of developing behavior disorders, warns a new study.

Social media is thought to have an especially strong influence and was most likely to be linked to issues such as shoplifting, say scientists.

Watching videos and television, playing games, and texting were linked with an oppositional defiant disorder, according to the findings.

Examples of conduct disorder include bullying, vandalism and stealing while people with oppositional defiant disorder get in angry or irritable moods and show argumentative or defiant behavior, and vindictiveness.

According to Nationwide Children’s Hospital in Ohio: “Conduct disorder refers to a group of behavioral and emotional problems characterized by a disregard for others.”

Publishing in the Journal of Child Psychology and Psychiatry, the researchers from the University of California-San Francisco collected data on screen use and then evaluated children for behavior disorders a year later.

Each hour of social media was linked with a 62 percent higher prevalence of behavior disorder.

Study lead author Jason Nagata said: “Social media platforms can encourage bullying and aggression, which may contribute to the development of conduct disorder in children.

“Children can be exposed to violent content on social media through ads even if they are not searching for it.

“If kids do search for violence, algorithms will feed back even more disturbing content and children can get stuck in cycles of toxicity.”

He added that watching movies and playing video games might disrupt sleep and replace exercise as well as reduce social support, which could explain the tie to Oppositional Defiant Disorder.

In another study, Nagata and his colleagues found that adolescents are so attached to their phones that nearly half of them (47.5 percent) said they lose track of time while using it while a third (31 percent) will interrupt whatever they are doing if they are contacted through their phone.

Other studies have found associations between screen time and behavior disorders but didn’t differentiate between the types of screen use or examined just one type, such as video games.

The current one looked at links between several types of screen time and behavior in a sample of 11,875 children aged nine to 11 years old.

For each weekday and weekend, the children were asked to self-report on how much time they spent either viewing/streaming TV shows or movies; watching/streaming videos on platforms like YouTube; playing video games, texting; video chatting; and using social media such as Instagram.

Nagata said: “Some guidelines recommend limiting recreational screen time to two hours per day, but this may not be realistic for some teens.

“Exceeding four hours of daily screen time may lead to disruptive behaviors through exposure to harmful content or the development of screen addictions.”

The researchers assessed the disruptive behaviors a year after the reported screen use, asking parents and carers to complete the Kiddie Schedule for Affective Disorders and Schizophrenia, which is a computerized tool for categorizing child and adult mental health.

The authors wrote that future research could examine sleep and Attention Deficit-Hyperactivity Disorder as potential mediators between screen use and disruptive behavior disorders.

Nagata added: “Given that the strongest association was between social media and conduct disorder, social media may be the platform to target for preventative interventions.”

The post Too Much Screen Time For Teens Leads To Mental Disorders appeared first on Zenger News.