To What Degree Has COVID Affected NBA Viewership This Year? 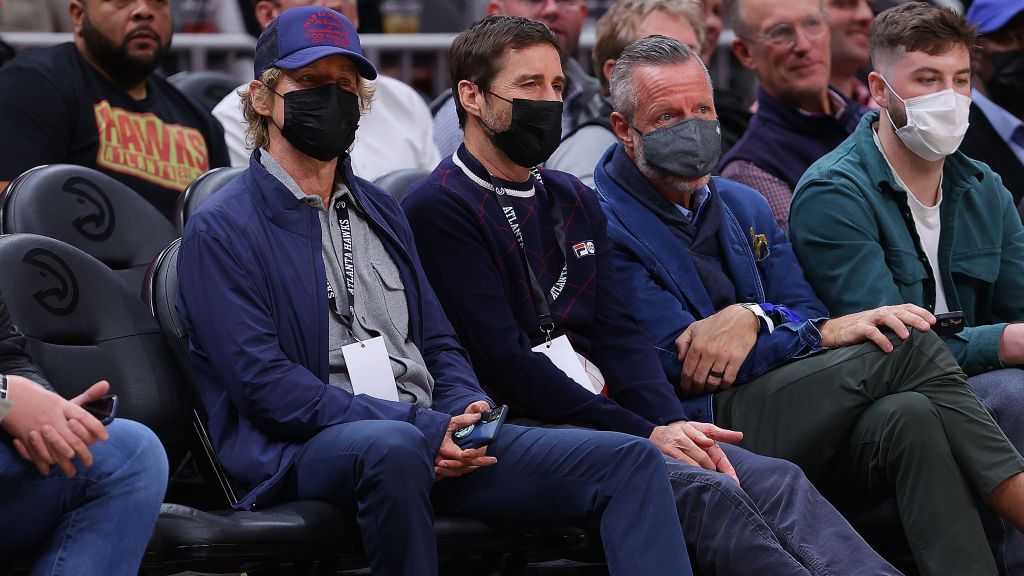 The NBA was cautiously optimistic entering the 2021-22 season. After two consecutive seasons were hindered by COVID, the league had reason to believe that this season would see a return to normalcy. More players were vaccinated, and most came back rested after a relatively normal offseason.

But COVID is sneaky and resilient. Omicron, which is the most transmissible variant to date, mutated itself into existence and made its way to the United States in Dec. 2021. Since then, we’ve seen cases surge to new all-time highs, with the United States registering 759,218 new cases on Friday, Jan. 6, according to The New York Times – the most since the pandemic began in March 2020.

And no, the NBA is certainly not immune. In total, over 300 players have entered health and safety protocols since December, and 11 games have been postponed and rescheduled.

There are positives, though – namely, the opportunities being presented to G-Leaguers and deep-rotation players, plus former NBA players like Joe Johnson, Greg Monroe and Lance Stephenson. But the broader impact of COVID sidelining the league’s preeminent stars is simple – television viewership. So, how has COVID impacted ratings?

We can break down Christmas Day, which is the NBA’s early-season showcase and a ratings cash cow. The results are a bit of a mixed bag.

The league averaged 4.1 million viewers for the five Christmas Day games – the lowest figure since the league expanded to a five-game format. The NBA’s primetime Christmas Day game received 5.75 million viewers (Los Angeles Lakers and Brooklyn Nets), down from 7 million last season. But this game had a lot to contend with, like an NFL game and a number of missing stars — Kevin Durant (health and safety protocols), Kyrie Irving (ineligible) and Anthony Davis (ankle).

The Atlanta Hawks-New York Knicks matchup received just 2.92 million viewers, but it aired at noon Eastern – meaning that it had limited opportunity for viewers from other time zones. Additionally, Trae Young was unable to play due to being in health and safety protocols. Finally, Dallas versus Utah received only 1.52 million viewers, which tipped off at 10:45 p.m. ET and was missing Luka Doncic (also due to health and safety protocols).

It should be noted that NBA had just one NFL game to compete with on Christmas Day in 2020, whereas two football games were on the docket in 2021.

This season’s Christmas Day viewership represents a small victory considering all the missing stars and the additional competition. But on the whole, 2021-22 viewership for nationally-televised games on TNT, ESPN and ABC is up 11% compared to the same period in 2019. So, it appears as if COVID hasn’t hurt the broader appeal of the league.

That being said, it doesn’t mean it can’t.

Stars make the NBA’s world go round, and that’s a good thing. And as much as hardship-exception players and “the other guys” have been a great feel-good story, non-diehards won’t tune in for the NBA Playoffs without Young, Doncic, Kevin Durant, Giannis Antetokounmpo, Steph Curry, etc.

Hopefully, the staggering number of positive cases results in herd immunity. But there is much to learn about Omicron, like how quickly breakthrough infections can take place after a bout with COVID.

Either way, assuming the arrival of another COVID variant is a safe bet, at least from a business perspective. And if that’s the case, completing the season with all the NBA’s marquee stars will become significantly more challenging. Ultimately, another bubble may be the only way to get through the 2022 playoffs. If the NBA is unwilling to consider drastic measures, it fails to prepare for the worst.

And as the saying goes: “Failing to prepare is preparing to fail.”

The post To What Degree Has COVID Affected NBA Viewership This Year? appeared first on Zenger News.