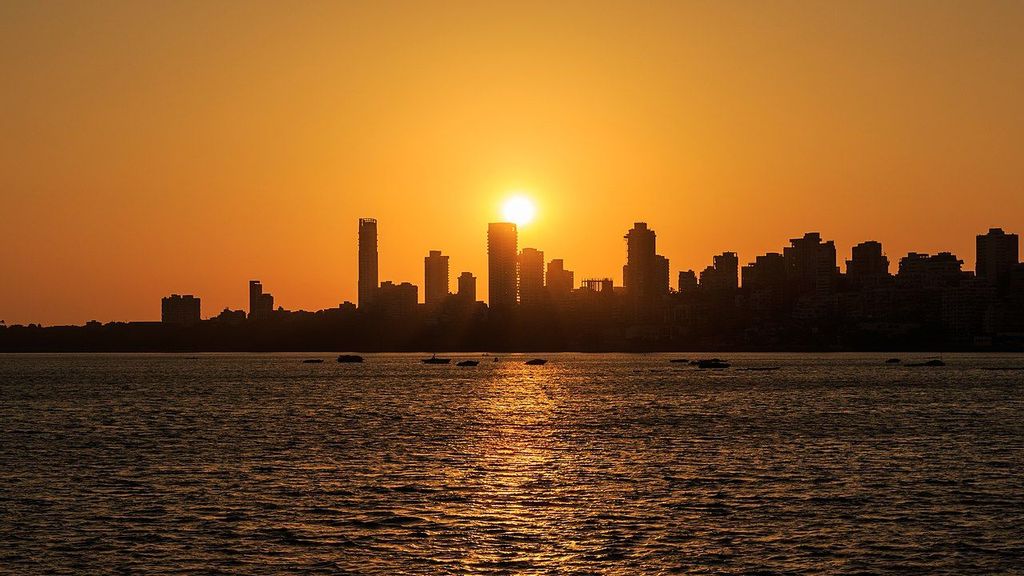 When hunting unicorns overseas, Tiger Global, Sequoia Capital and other venture giants are increasingly turning away from China and finding plenty of game elsewhere.

The United States leads the world in unicorns — privately held startups valued at more than $1 billion — with 154 new ones since last October, according to the American research firm CB Insights.

China was a longtime favorite of unicorn hunters, but Covid-19, Chinese regulatory actions against its own tech giants and the sudden loss of civil rights in Hong Kong have given investors pause. So they are crowding into India, which is home to 58 unicorns today. For comparison, the United Kingdom has just 20.

Once a company is acquired or goes public it is no longer considered a unicorn, an elusive beast worth questing for. Venture firms and other investors search for unicorns like 19th-century whale hunters, when finding one hidden beneath the waves and bringing its essence safely to port made sudden fortunes.

One of the leaders of the pack is Tiger Global, a New York-based investment firm that is pouring billions of new dollars into the Indian startup ecosystem.

“I will call them [a] ‘Unicorn Machine’ due to the sheer number of Tiger Global-funded startups acquiring the Unicorn status in India,” Pankaj Singh Yatra, co-founder at the online startup Connexdoor, told Zenger.

Tiger Global raised $6.65 billion for its 13th fund mainly for investing in Indian companies on their way to unicorn status, according to a filing with the U.S. Securities and Exchange Commission.

It has aggressively passed checks to Indian startups in the first half of 2021, surpassing venture capital firm Sequoia Capital as the company with the most significant number of investments in Indian unicorn companies. Tiger Global invested in 21 of 57 enterprises between 2011 and 2021, according to the investment tracker Venture Intelligence.

With China’s recent crackdown on its tech companies, global investors are looking to India’s large market for more opportunities.

“India is the target market for Tiger Global, not possibly China or the U.S.,” Sreedhar Prasad, an internet business expert and ex-partner at KPMG, told Zenger. “The reason being that there is a population of 500 million in the country who are not being catered to by the investment companies, so the size of the addressable market in India is bigger than any other country.”

He said: “Tiger Global is investing in more startups to push them into the unicorn club because it is trying to dictate the valuation of more and more Indian startups which would provide them with a terminal position in India’s unicorn ecosystem.”

This year, said Connexdoor’s Yatra, “Tiger Global has invested in around 25 Indian startups across segments — fintech, foodtech, social networking companies, edtech, and others. They have participated in new rounds as well existing portfolio startups.” Yatra is also a partner at a $12 million fund for fintechs in India, called YAN Fund.

Some startups have received multiple funding rounds, exponentially increasing their post-money valuation. Earlier this month, Tiger Global provided funds for the second time in six months to Infra.Market, a Mumbai-based construction company. The new funding round increased the startup’s valuation two and a half times to $2.5 billion.

In February, the construction materials procurement portal secured $100 million in an expansion round also headed by Tiger, valuing the company at $1 billion, pushing it into the much-coveted billion-dollar unicorn club.

“Such investments also provide them a runway to get to scale where profitability can be achieved.”

The post The Next Big Investment Hub For Unicorns — And It’s Not China appeared first on Zenger News.