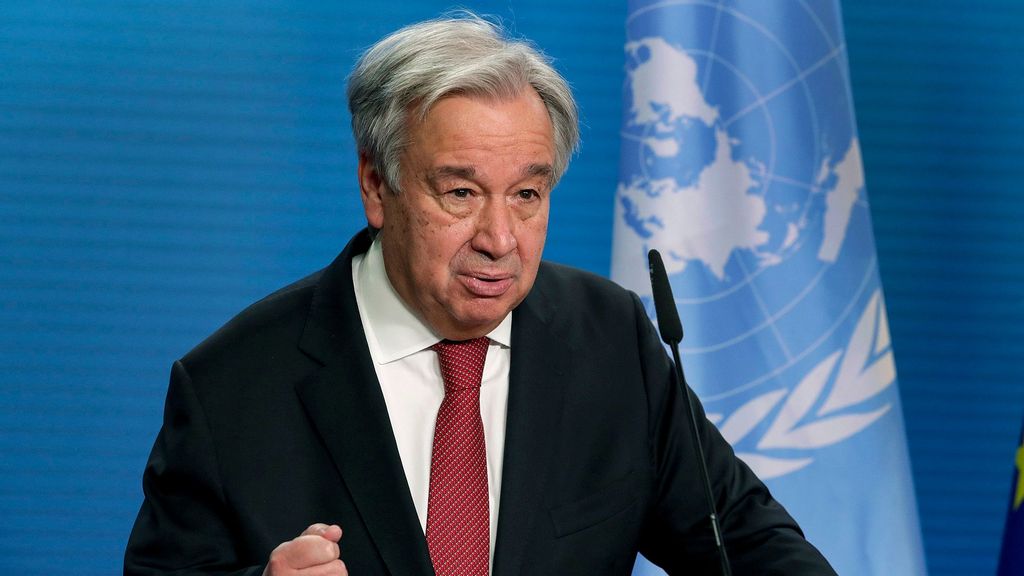 During an Open Debate on ‘Technology and Peacekeeping’ at the United Nations Security Council, Guterres said digital technology represents one of the greatest opportunities but one of the “greatest challenges of our time.”

Guterres said new technologies are changing the scale and speed of attack and the character and nature of violence in war, with an indelible impact on the civilian populations.

“These developments create new and emerging challenges for peace operations,” he said.

“It is essential that it fully embraces the digital world in which we live to improve the UN’s agility, anticipation, and responsiveness to conflict and to be able to adapt and to address the challenges of today and tomorrow.”

India’s External Affairs Minister S. Jaishankar said the United Nations peacekeeping “simply cannot” afford to cede the information advantage to those actors determined to undermine prospects for peace by using modern technology to aid their violent cause. He said India believes in “walking the talk” when it comes to the safety and security of United Nations peacekeepers.

Jaishankar said, primarily the United Nations Peacekeepers should focus on proven, reliable, and economical technologies. The second point of the framework emphasized a “sound information and intelligence foundation” that Jaishankar said would ensure mobilization and early response to threats.

Technological improvements to enhance mobility and performance, among other aspects, were the focus of the third point of the proposed framework. Lastly, he said training and capacity building with integrating these technologies needed “attention and investment.”

Speaking during the same debate, Chinese representatives welcomed the presidential statement on peacekeeping adopted by the Council.

“We welcome the presidential statement on peacekeeping just adopted by the Council,” the representatives said. “Use of technology in peacekeeping should focus on (the) safety of personnel. Prior consultation with respective countries before surveillance should be done to respect their sovereignty.”