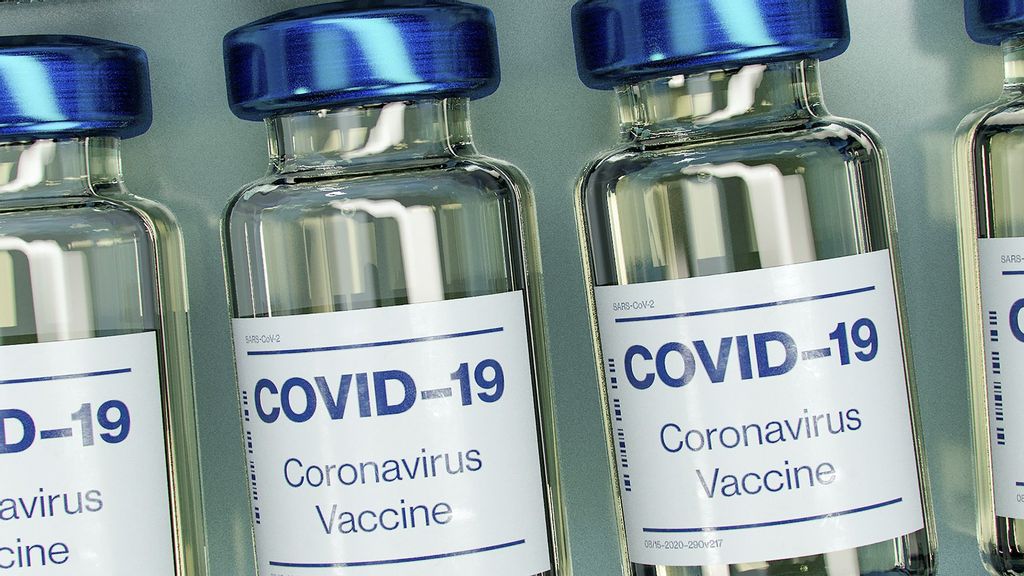 TAIPEI, Taiwan — Amid criticism that the vaccine’s approval is premature, Taiwan has begun administering its vaccine against Covid-19.

On Aug. 23, the President of Taiwan, Tsai Ing-wen, was the first for Medigen vaccination.

At the time of approval, the vaccine— produced by Medigen Corporation— had yet to complete a third trial phase but was given urgent consent by medical regulators.

The company said there were no major safety concerns. Studies had shown that the antibodies produced by the Taiwanese vaccine “were no worse” than those produced by the AstraZeneca vaccine.

The European Medicines Agency has thoroughly assessed the data on the vaccine’s quality, safety, and efficacy. It has recommended granting conditional marketing authorization for people aged 18 and above.

The Global Advisory Committee on Vaccine Safety, a group of experts that provides an independent and authoritative guide to the World Health Organization on safe vaccine use, receives and assesses reports of suspected safety events of potentially global impact.

Medigen is a subtype of the protein vaccine, similar to that developed by Novavax.

The Novavax vaccine uses a more traditional method of creating a ‘protein spike’ virus to stimulate the immune system.

More than 700,000 people have already signed up to receive the Medigen vaccine, given in two doses 28 days apart.

Taiwan currently reports a dozen infected people a day. News agencies said that less than five percent of Taiwan’s 23.5 million people had been fully vaccinated. About 40 percent have received only one dose.