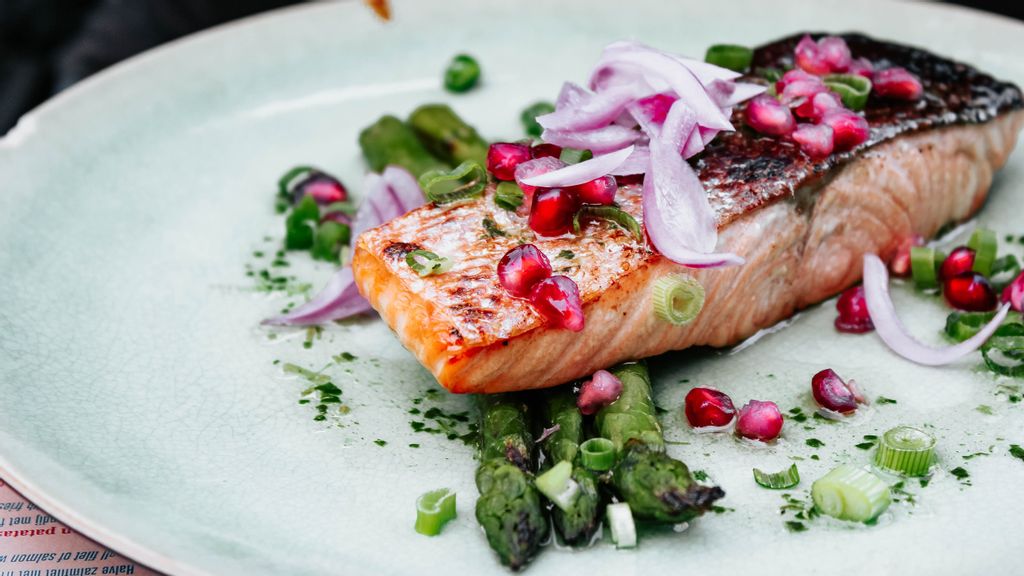 Diabetes can be significantly reversed, according to a new study, with a healthy change in diet and a little help from pharmacists.

A 12-week study by Canadian and British researchers has found that involving pharmacists in efforts to monitor medications and manage a high-protein, low-calorie, low-carbohydrate diet could give new hope to patients living with Type 2 diabetes.

“Type 2 diabetes can be treated, and sometimes reversed, with dietary interventions,” said Jonathan Little, co-author of the study published in Nature Communications. “However, we needed a strategy to help people implement these interventions while keeping an eye on their medication changes.”

According to Little, who teaches at the University of British Columbia’s School of Health and Exercise Sciences, pharmacists are frequently more accessible than physicians. Patients living with Type 2 diabetes often make more visits per year to their pharmacist than to a doctor, especially in rural areas.

“Community pharmacists have expertise in medication management and can serve an important role in overall diabetes care,” said Little. “When Type 2 diabetes patients follow a very-low-carbohydrate or low-calorie diet, there is a need to reduce or eliminate glucose-lowering medications. Community pharmacists are ideally positioned to safely and effectively deliver interventions targeted at reducing diabetes medications while promoting Type 2 diabetes remission.”

Of the participants in the study, half followed the low-calorie, low-carbohydrate, high-protein diet. After checking in regularly with their pharmacists for 12 weeks, more than one-third of participants with Type 2 diabetes were no longer taking diabetes medications. This group also showed notable improvement in their overall health, glucose control, average body weight and systolic blood pressure.

As for the control group that was not on the diet plan, none had stopped taking diabetes medications.

Alan Batterham, a co-investigator in the study and professor at Teesside University in England, said the study sought a targeted nutritional approach, supervised by a community pharmacist who can monitor prescribed medications.

“The intervention was effective in reducing the need for glucose-lowering medications for many in our study,” said Batterham. “This indicates that community pharmacists are a viable and innovative option for implementing short-term nutritional interventions for people with Type 2 diabetes, particularly when medication management is a safety concern.”