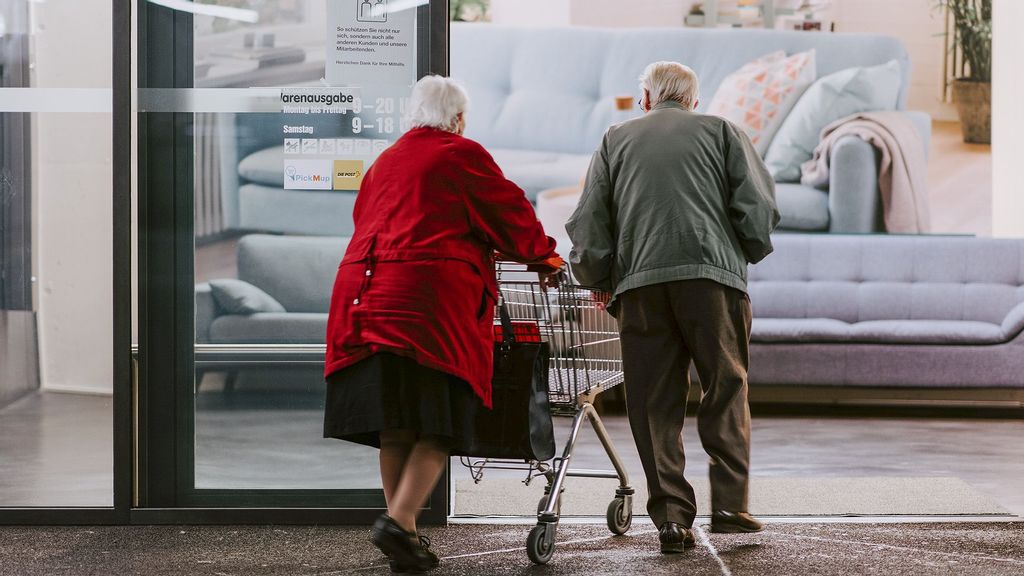 WASHINGTON — Older adults on a walk, hike, or just going about their daily routines seem to experience more significant fatigue than their younger counterparts. Such fatigue may ultimately affect their ability to participate in meaningful activities and help keep them healthy.

A University of Massachusetts Amherst team of scientists in the School of Public Health and Health Sciences is focused on understanding how muscle fatigue and changes in gait affect the ability of people in their 70s and 80s to remain active.

With a $1.8 million grant from the National Institutes of Health‘s (NIH) National Institute on Aging, biomechanical engineer Katherine Boyer leads the ongoing study, which has recruited participants in Western Massachusetts.

“We have worked for many years to understand how age impacts how you move and how physical activity levels or lifestyle factors may influence how quickly or slowly you change to an ‘older’ movement pattern,” said Boyer.

Her team includes kinesiologists Jane Kent and Stuart Chipkin, biostatistician Carol Bigelow, and movement scientist Brian Umberger, formerly of UMass Amherst and now a professor at the University of Michigan.

“This can impact your mobility, your ability to accomplish activities of daily living. We also think that as you move differently, it may require more energy,” said Boyer.

They will use a new metric called fatigability that offers a better performance comparison among different age groups to assess mobility.

“Fatigability is a measurement that allows us to assess an individual’s change in performance and their reports of perceived effort in response to a standardized bout of activity,” said

“So now we have something equal for all age groups that we can use to quantify fatigue.”

“We quantify muscle fatigue on an isokinetic dynamometer; it’s a little bit like a knee extension or flexion machine you’d find in the gym, except we have sensors to measure how strong your quadriceps and calf are muscles are and how that changes,” said Boyer.

The scientists are recruiting four groups of 15 men and 15 women each: sedentary young adults (ages 30-40) and three groups of 70- to 80-year-olds (healthy, mobility-impaired, and active). The other participants will be “relatively sedentary,” similar to the general US population, except for the functional group.

“This combination of groups will allow us to evaluate the independent effects of age, physical activity, and mobility impairment and test for sex effects,” said Boyer.

In his Locomotion Research Laboratory, Umberger will conduct computer simulations of walking based on models representing the four groups of study participants to provide a mechanistic understanding of the muscular basis for the gait adaptations and their consequences.

“The strength of our work is that we’ll have both a full experimental study and the computer simulations that will accompany it on the same individuals with the same outcome measures,” Boyer said.

“So we’ll start to understand how and why these things might be changing, which should help us inform an intervention at a later stage.”

Currently, activity guidelines for older adults are the same as for younger ones — at least 150 minutes per week of moderate-intensity activity or exercise. However, it may be that older adults have different needs or specific movements that would be beneficial that this research will begin to inform.

“Older people aren’t getting lazy. The fatigue is not in their head. Physiological changes are happening that make everyday activities feel more difficult. Our primary goal is to understand how this happens,” said Boyer.