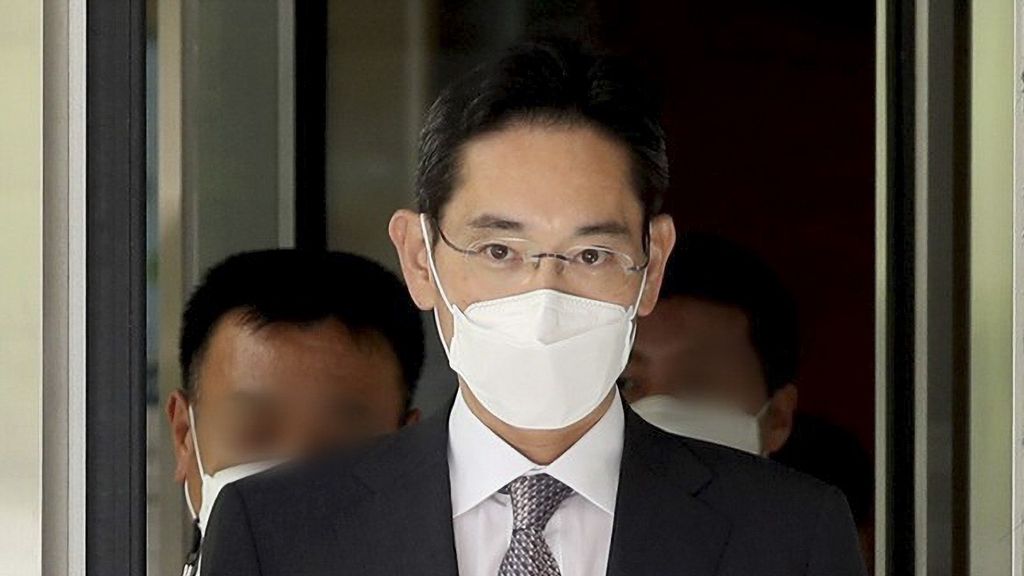 Jae-Yong announced the large-scale investment plan to revive the economy, supporting public opinion on his parole.

Samsung Electronics announced, on Aug. 25, a roadmap to invest 240 trillion won ($205.18 billion) in semiconductor, bio, next-generation telecommunication, and new growth IT over the next three years. Around 180 trillion won ($153.8 billion) out of total investment will be invested in Korea’s domestic industries.

“I am well aware of the concerns, criticisms, and high expectations about me. I will do my best,” said Jae-Yong.

Also, Samsung will directly hire 40,000 people over three years to solve the youth unemployment. The indirect employment effect from the investment will also reach 560,000 people.

“The next three years after Covid-19 will be the time for new future to be reorganized,” said Samsung.

“We are presenting Samsung’s role as a company which can open a new future and moves forward with society. Through the investment, employment, and Win-Win strategy, Samsung will improve Korea’s economy and society to respond to public expectations and wishes for Samsung.”

The investment and employment plan presented this time is analyzed to respond to Vice Chairman Jae-Yong’s parole.

Vice-Chairman Jae-Yong returned to the management on parole on Aug. 13 and reportedly confirmed investment plans by meeting with executives from Samsung Electronics and other significant partners.

Jae-Yong was charged with bribery and embezzlement in January and was later sentenced. He spent 207 days in jail.

The case also involved former South Korea President Park Guen-Hye, who is also in jail for bribery and corruption.

“I hope to people understand his parole. In the severe crisis, many people expect his parole to overcome the crisis, especially in the areas of semiconductors and vaccines,” said Samsung President Moon Jae-in.

“It is a decision that considered the national economy and global economic environment in long-term Covid-19 pandemic situation,” said Justice Minister Park Beom-Gye.

Businesses and financial industries are also paying attention to what investment plans will be announced.

Samsung decided to invest in the semiconductor business aggressively.

This is because competition in the system semiconductor market has become fierce as U.S’ Intel and Taiwan’s TSMC have decided to significantly expand their investment in foundry (semiconductor contracted production) due to the reorganization of the global semiconductor supply chain.

“The semiconductor business is the ‘safety valve’ of the Korean economy and the core foundation business of the 4th Industrial Revolution,” Samsung said.

Samsung’s investment in the bio-industry is also noticeable. Samsung aims to realize the ‘second semiconductor history’ in bio-industry as securing ‘bio sovereignty’ has emerged as an essential national task since Covid-19.

Samsung Biologics is expected to achieve the top position in contract development and manufacturing organization when its 4th plant is completed in 2023.

In particular, Samsung is the only one among the four major groups to maintain its regular recruitment opening. Other major companies such as Hyundai Motor, SK, and LG tend to abolish frequent openings and expand immediately.

“If Samsung hires 40,000 employees in the next three years, the total number of employees of Samsung’s domestic affiliates will exceed 300,000 for the first time,” said Oh Il Seon, Chief Technology Officer of the Korea CXO Institute.