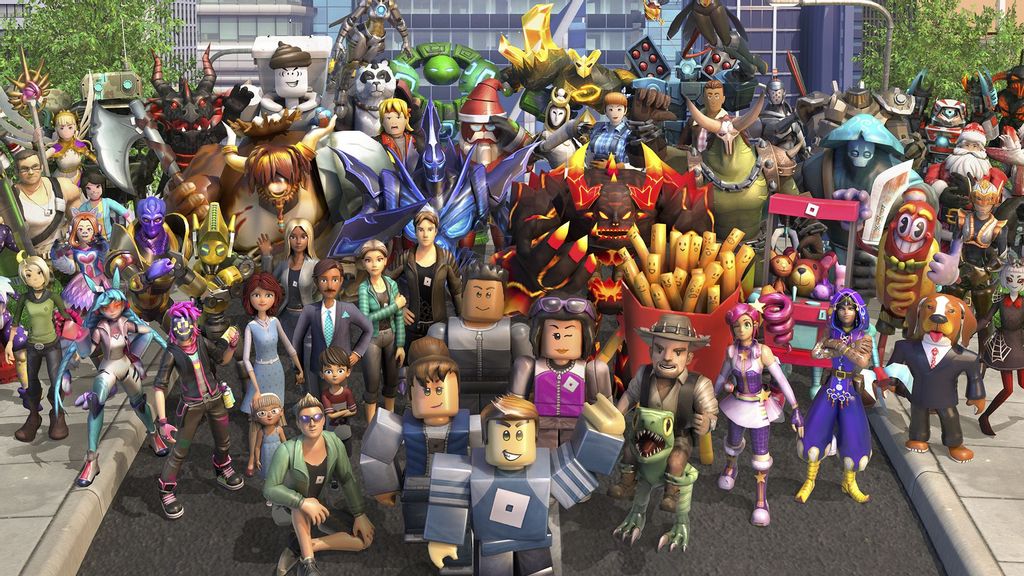 WASHINGTON — Online gaming platform Roblox recently announced that it would be taking its first steps to introduce voice chat by opening up a feature called “Spatial Voice” for select developers in an invitation-only beta.

“With Spatial Voice, Roblox creators will begin to test developing experiences where conversations can happen in a realistic way, mirroring how we listen and respond to the world around us each day,” said Roblox’s chief product officer Manuel Bronstein, in a blog post.

Based on this limited description, it sounds like “Spatial Voice” will attempt to reflect the way voices carry in the real world and require you to be close to another player to speak to them.

Adding voice chat of any kind into Roblox immediately raises concerns about how the company will moderate conversations, especially given Roblox’s massive popularity with children.

#Roblox‘s spatial voice chat is awesome so far. The audio is low latency and, despite what the video sounds like, the quality is outstanding.

Even in beta, this has exceeded my expectations. I can’t wait until we’re able to implement this feature into our games.#RobloxDev pic.twitter.com/pkM1AqaVIX

But Roblox plans to roll out the feature slowly, giving access first to 5,000 developers, and all of them will be 13 or older. Bronstein said that the company may never provide access to kids.

“I think we want to take it slowly, and we want to learn as we go through it. We may start, as I mentioned, with the developers,” said Bronstein.

“It is likely that right after that, we may go to an audience that is 13 plus and park there for a while until we understand exactly if all the pieces are falling into place before deciding if we ever open it to a younger audience.”

As for moderation, Roblox will let users self-report issues.

“Our community will be able to self-regulate and flag a user that is not adhering to community standards, and that user may be removed from an experience or lose speaking privileges,” Bronstein said in the blog.

That could be a helpful tool to root out bad people, but it puts the onus of reporting on the users.

Roblox is also planning a voice chat experience that will allow users to chat with their friends wherever they are in Roblox.

That experience sounds more like what you might be used to if you hang out with your buddies on Discord, where you can play different games but still hang out in the same voice channel.

This broader voice chat will be apparently be bolstered by Roblox’s acquisition of the chat platform Guilded, which it acquired in August.

The addition of voice chat could make Roblox an even more popular place to hang out and help it better compete with other metaverse-y games like “Fortnite.”

But in taking this slow approach, Roblox seems to try to get ahead of the challenges voice chat could bring to the platform.