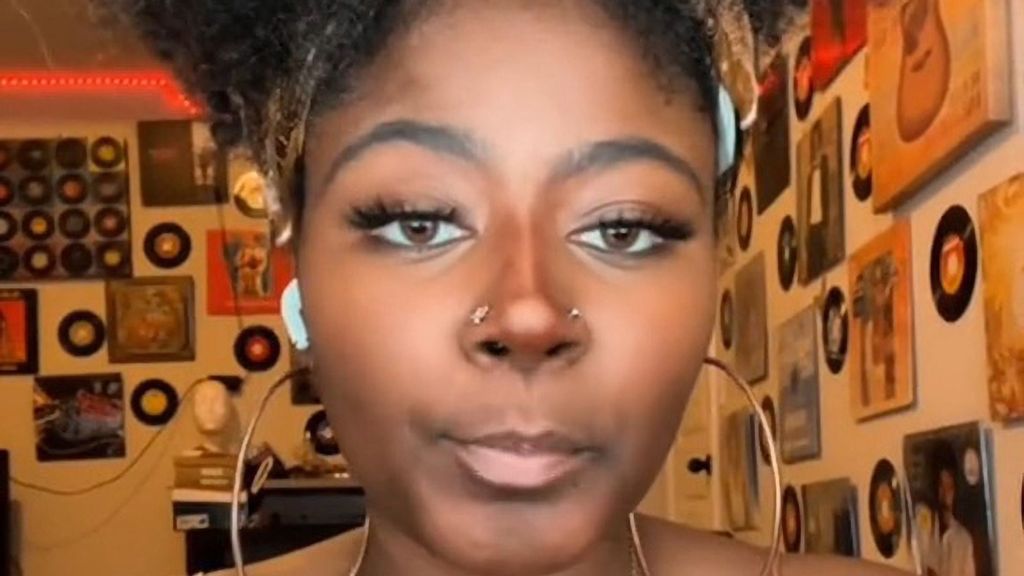 A Georgia State University professor has sparked outrage after allegedly calling the police on two black students who were late for class by only two minutes.

Student and TikToker Bria Blake, 20, shared a video about the incident last week that has since been viewed over 400,000 times.

In the footage, Bria explains that her black classmates Taylor and Kamryn were two minutes late for an English class and that the police were called as a result.

Bria said the students had “paid to be here” and refused to leave. The professor then left the class and came back with two armed cops.

She says: “Stuff like this cannot keep happening to black youth in America. Stop weaponizing the police against black people.”

Bria, who has 137,000 followers on TikTok, named the professor as Carissa Gray, and Georgia State University (GSU) said it is investigating the incident.

“Clearly, no crime had been committed so there were no arrests.”

Bria, who lives in Newton County, in Georgia, and is a full-time GSU student, told Zenger News in an exclusive interview: “The issue at hand is, two students who paid for their right to be in class had that right taken away from them by an irrational, power hungry professor. No one should ever have to worry about the police being called for being two minutes late to a college course they paid to be in.

“We’re adults, things happen. To hinder someone’s education because of lateness, which they pay to receive, makes no sense and should not be accepted.

“I don’t know what would have happened if the students were white because the reality of the situation is these students are black, and being confronted by police while black has been a death sentence for many years.”

According to the GSU’s student code of conduct, there are policies in place against “disruptive behaviour” in the classroom. However, a university spokesperson said that the rules refer to forms of extreme conduct that could endanger students’ wellbeing, adding that it is uncommon for the campus police to be called over matters of lateness.

The investigation into the professor’s conduct is ongoing.