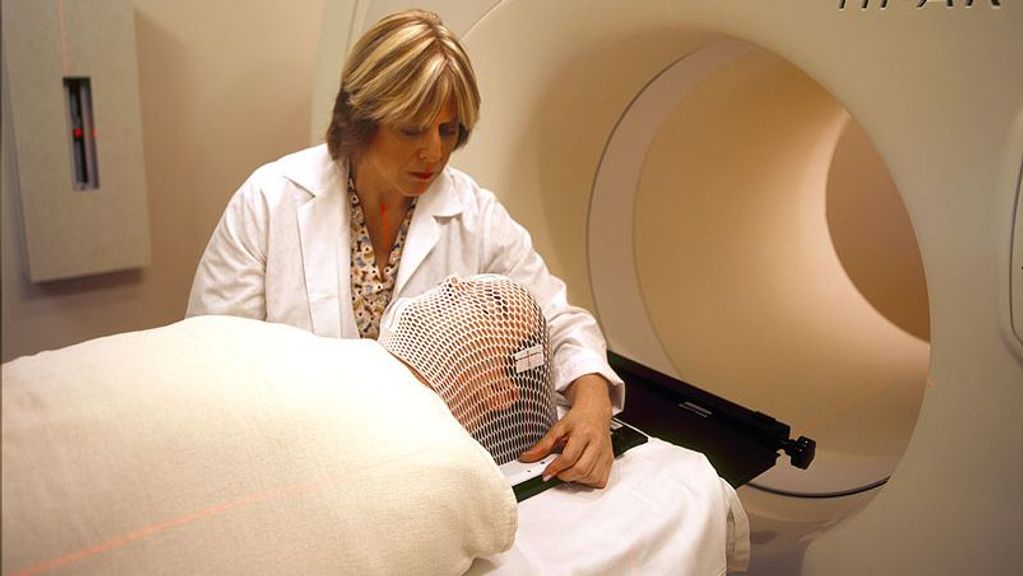 European scientists have announced their success in developing a breakthrough drug that prevents the spread and recurrence of human breast cancer in lab mice, as well as success in human patients participating in a first clinical trial.

A molecule known as MitoQ is the basis of the new drug developed at the University of Louvain, Belgium. Researchers say it proved only slightly toxic to human patients in the first trial, who experienced nausea and vomiting. More trials on human patients are expected in the future. The team published their research in the journal Cancers.

Some forms of cancer are more aggressive than others, even when detected early. This is true in triple-negative breast cancer (TNBC), which accounts for up to 15 percent of all breast cancers, according to the American Cancer Society. TNBC refers to cancer cells that when tested are shown to lack estrogen or progesterone receptors and either lack or have too much HER2 protein.

TNBC is more common among women younger than age 40, black women and those with a BRCA1 mutation. TNBC also tends to grow and spread faster than other types of breast cancer, and because there are fewer treatment options, it has worse outcomes.

While some 225,000 patients have been diagnosed with TNBC worldwide, this kind of cancer affects 1,000 patients per year in Belgium. About half of these develop local recurrences and spreading (metastases), regardless of treatment. So far, there is no specific treatment for TNBC, and patients have just a one-in-ten chance of survival.

However, researcher Pierre Sonveaux of the University of Louvain Institute demonstrated in 2014 that preventing the appearance of melanoma tumor metastases in mice was possible. At the time, the experimental molecules were not ready for use as drugs.

Over the last eight years, Sonveaux and his team have developed MitoQ, which has prevented the reappearance of metastases in 80 percent of cases, as well as prevented local recurrences of human breast cancer in 75 percent of cases in mice. The control subjects were untreated mice, which did show the recurrence and spread of cancer.

For the mice, the team combined surgery with standard chemotherapies, as is the case with human patients. To test the new molecule, they added MitoQ as a supplement to the standard treatment. While MitoQ is compatible with the usual chemotherapy, the team found that it prevents the recurrence and spreading of breast cancer in mice.

Because the three principal causes of cancer deaths are recurrences, cancer spread by metastases and resistance to treatment, Sonveaux and his colleagues believe MitoQ is a breakthrough development. There is currently no other known molecule capable of acting like MitoQ, according to the researchers.

Cancers are made up of two kinds of cancerous cells. Some proliferate but are sensitive to clinical treatments, while others remain dormant, only to spring up later. The latter cells are more harmful because they result in metastases. If they are not completely removed surgically, they can reoccur. Relapses of cancer are currently treated with chemotherapy, which tends to be ineffective because of resistant tumor cells. MitoQ is a breakthrough because it stops cancerous stem cells from awakening.

“We expected to be able to block the metastases. But preventing the recurrence of the cancer was totally unexpected. Getting this type of result is a huge motivation for us to carry on,” said Sonveaux.