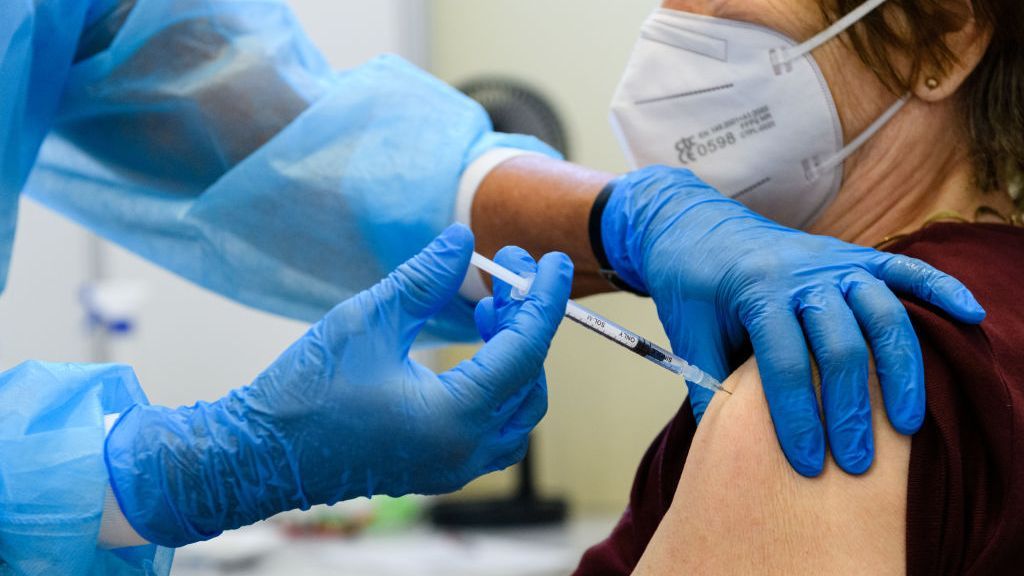 An Israeli study published Dec. 8 in the New England Journal of Medicine reveals that a booster (third) shot of the Pfizer-BioNTech COVID-19 vaccine at least five months after the second dose reduced the risk of death from the disease by 90 percent in people over age 50.

A total of 843,208 participants met the eligibility criteria, of whom 758,118 (90 percent) received the booster during the 54-day study period. During that period, the incidence of COVID-19 in Israel was one of the highest in the world due to the Delta variant.

Participants were excluded if they had been infected with SARS-CoV-2 or had received a booster before Aug. 6; early administration of the booster was indicated in immunocompromised persons, the authors wrote.. “Finally, participants who received the booster and had a confirmed case of Covid-19 within three days before the effective-booster date (defined as seven days after the booster was administered) were excluded.”

“Although this study is observational in nature, we believe that the significant findings and the observed potential for saving many lives could assist decision makers in assessing the benefit of providing the booster to broad populations, especially persons 50 years of age or older,” they wrote.

“However, studies with longer-term follow-up periods to assess the effectiveness and safety of the booster are still warranted.”

Israeli authorities approved the administration of a booster on July 30, 2021.

“In Israel, the decision to receive the booster is based entirely on personal preference,” the study’s authors wrote. “Delays in getting a booster may be related to logistic issues, including the ability to make an appointment at a convenient time and at a clinic close to home or at work. Delays in, or avoidance of, getting a booster may also be related to personal safety concerns. However, we found that by the end of our study period, most (90%) of the eligible persons 50 years of age or older had received the booster.

“The primary limitation of our study is the relatively short study period (54 days). However, during this time, the incidence of Covid-19 in Israel was one of the highest in the world,” the authors said.

Produced in association with Israel21c.