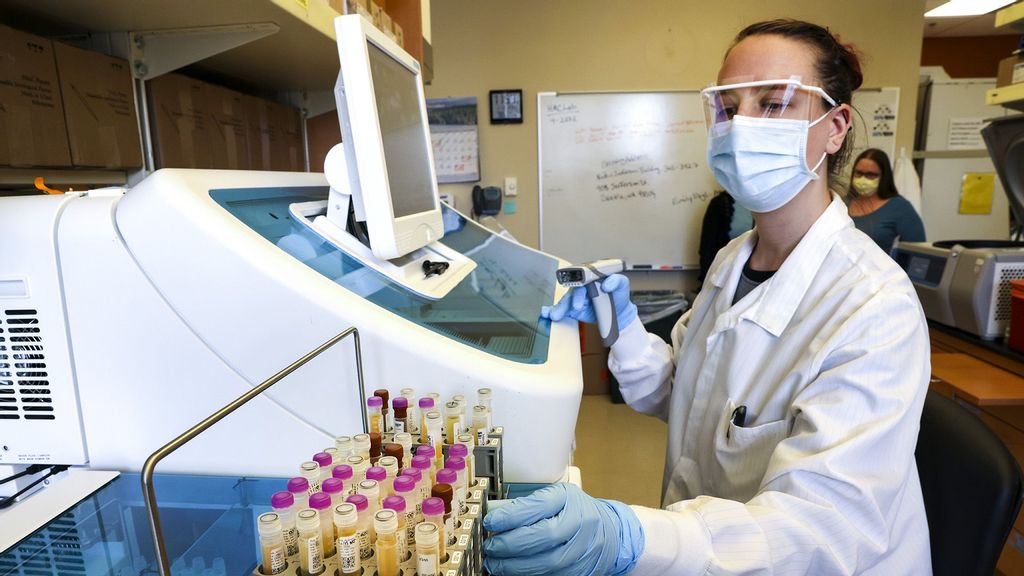 WASHINGTON — The United States firm Novavax on Sept. 8 announced that it has initiated an early stage process to evaluate the safety and immunogenicity of a combined flu Novavax’s seasonal influenza and Covid-19 vaccines.

The trial, to be conducted in Australia, will enroll 640 healthy adults between the ages of 50 and 70 years and who have either been previously infected with the Covid-19 or given an authorized Covid-19 vaccine at least eight weeks prior to the study.

Both NVX-CoV2373 and NanoFlu have previously demonstrated strong results as standalone vaccines in Phase 3 clinical trials, the company said in a statement.

“This study is the first-of-its-kind to evaluate the vaccine’s potential to induce a robust immune response, augmented by our Matrix-M adjuvant, against two life-threatening diseases simultaneously,” said Gregory M. Glenn, President of Research and Development, Novavax.

“The combination of these two vaccines, which have individually delivered outstanding results with favorable safety and tolerability profiles, may lead to greater efficiencies for the healthcare system and achieve high levels of protection against Covid-19 and influenza with a single regimen.”

Novovax said that in Phase three of the clinical trial with around 30, 000 participants from the United States and Mexico, NVX-CoV2373 showed 100 percent protection against moderate and severe Covid-19 infection and 90.4 percent efficacy overall.

“In a pivotal Phase three trial conducted among adults aged 65 and older, NanoFlu achieved the primary endpoints, demonstrating non-inferior immunogenicity to a licensed comparator on all four influenza virus strains included in the vaccine,” Novovax said.

In preclinical studies, the Covid-19-NanoFlu Combination Vaccine demonstrated robust, functional immune responses to each component of the quadrivalent influenza vaccine and the SARS-CoV-2 spike protein, with Matrix-M adjuvant playing a key role.

“Despite low rates during the Covid-19 pandemic, influenza remains a significant risk to global public health, and the need for versatile, more effective vaccines is as important as ever, including against the flu. This study’s results build on our success to date with NVX-CoV2373 and with NanoFlu, which successfully achieved all of its objectives in a pivotal Phase 3 trial announced last year,” said Glenn.

“We believe that this novel combination vaccine candidate, which leverages Novavax’s technology platform and Matrix-M adjuvant, could be an important future tool in the long-term fight against both of these harmful respiratory viruses.”

Novavax said it expects to start clinical studies of the combined vaccine by the end of 2021.

“Millions of people are affected by influenza each year in the U.S., and despite our vaccination efforts, currently available flu vaccines are only partially effective. Our NanoFlu vaccine Phase 3 clinical trial achieved all of its primary endpoints, and we expect this combination vaccine will help control both Covid-19 and influenza illness.”

So far, six countries have applied for the Novovax vaccine, with India placing the highest demand of 100 million vaccines. Other countries include United States, United Kingdom, Canada, Australia, and China.