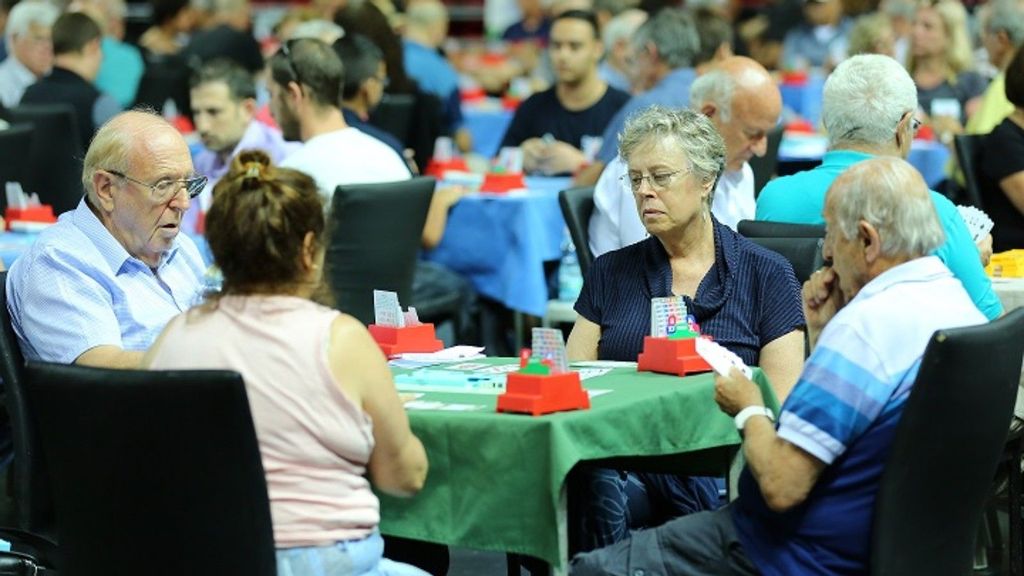 The four-person card game “bridge” is one of the world’s most popular social games, with aficionados including Bill Gates and Warren Buffet. Because it’s time-consuming, bridge is often taken up by people in their retirement years.

Close to 500 members of the Israeli Bridge Association, average age near 70, were surveyed by occupational therapy lecturers Liat Chen-Herbst, Yael Fogel and Sonya Meyer from Ariel University and Liron Lamash from the University of Haifa.

A full 97 percent of respondents said playing bridge improves their mood, 85 percent said that they play bridge because of the social interactions it fosters, and 65 percent feel that bridge reduces daily stress.

The findings were presented online to participants in the BAMSA (Bridge: A Mind Sport for All) international conference at the end of June. The conference theme was “Bridging Academia, Policy and Practice.”

The researchers also noted that players use different types of executive functions — such as flexible thinking, working memory, planning and prioritizing, and impulse control — before, during and after the game.

Chen-Herbst said that international competition-level bridge players employ most of these executive functions during the game rather than when they’re preparing mentally for the game or analyzing their performance afterward.

According to a 2019 study by the American Contract Bridge League’s Educational Foundation, an estimated 20 percent of Americans aged 45 and older know how to play bridge, 3 million play a few times a year and more than 2 million play monthly, weekly or more.