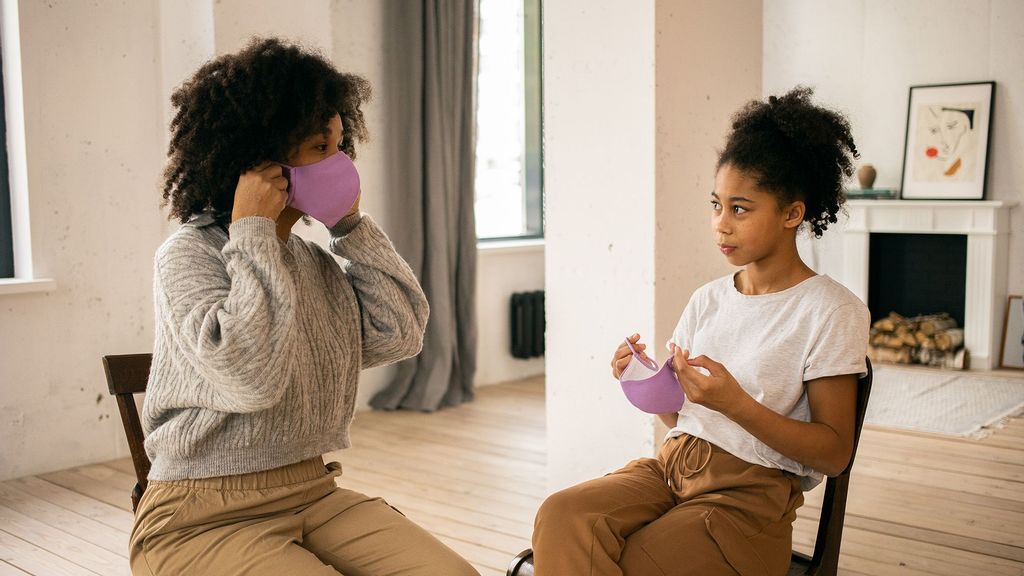 SYDNEY — The Covid-19 pandemic has resulted in several new behaviors that health experts want to discourage, such as reusing the same mask, because they are detrimental to society.

The good news is that social norms, which consist in communicating what others do—like two-thirds of people avoid reusing the same mask—or what one should do—say, not reusing the same mask is essential—are most beneficial to prevent people from adopting these behaviors.

The study is published in the Journal of Marketing. “The Influence of Social Norms on Consumer Behavior: A Meta-Analysis” has been authored by Vladimir Melnyk, Francois A. Carrillat, and Valentyna Melnyk.

“The effect of social norms on approved behavior is stable across time and cultures; their effect on disapproved behavior has grown over time and is stronger in survival and traditional cultures,” states the study.

“Communications identifying specific organizations or close group members enhance compliance with social norms, as does the presence of monetary costs.”

Defined by researchers as “rules and standards that are understood by members of a group, and that guide and/or constrain social behavior without the force of laws,” social norms influence various forms of everyday consumption, including food choices, responses to new products, and loyalty.

For example, signs in a hotel stating that other hotel guests reuse their towels increase towel reuse.

In this study, the researchers specify social norms’ effects on a broad spectrum of consumer behaviors and detail how practitioners and government officials can utilize actionable moderators, such as using appropriate communication elements for certain behaviors, countries, and consumers.

The content of communications should feature descriptive rather than injunctive forms of social norms, that is to say: describe what most people actually do rather than what they should do.

“Instead, strategies that highlight benefits to others or to consumer freedom, for example, a communication with a postscript that says ‘it’s your decision,’ may mitigate resistance and thus be more effective at inducing the target behavior.”

Social norms are also more powerful when they cite people perceived as close to the target consumers. By contrast, the results indicate that references to authority figures do not enhance the influence of social norms on consumer behavior.

When communicating norms, marketers can acknowledge the monetary costs associated with the targeted behaviors.

“Although a financial barrier, monetary costs seem to also increase the desirability of the behavior, so social norms can be particularly effective for promoting costly behaviors like donations or buying more expensive organic food,” said Francois Carrillat.

“Furthermore, social norms are equally effective irrespective of required effort and the time investment in complying.”

Social norms have weaker influences on socially disapproved behaviors in countries where religion is less critical, value variety and self-expression. They are freer to make choices for themselves, such as in most Western countries.

These findings have important public health implications when group behavior is essential. To encourage mask-wearing in most Western countries, public officials should communicate that wearing a mask is a socially approved behavior that others close to them adopt.

In most developing countries, the communications should highlight that not wearing a mask is socially disapproved.

“These findings offer insights for marketers and public policymakers by identifying effective, and some commonly used but ineffective, strategies for enhancing the impact of social norms on consumer behavior,” said Melnyk.

The results also suggest that the influence of social norms can prompt private acceptance. Thus, this research can assist marketers and policymakers in leveraging social norms to encourage personal and public behaviors.

The post New Research Shows How Consumer Behavior Can Be Influenced By Social Norms appeared first on Zenger News.