Need For Opioid In Palliative Cancer Can Be Reduced By Supplements: Study 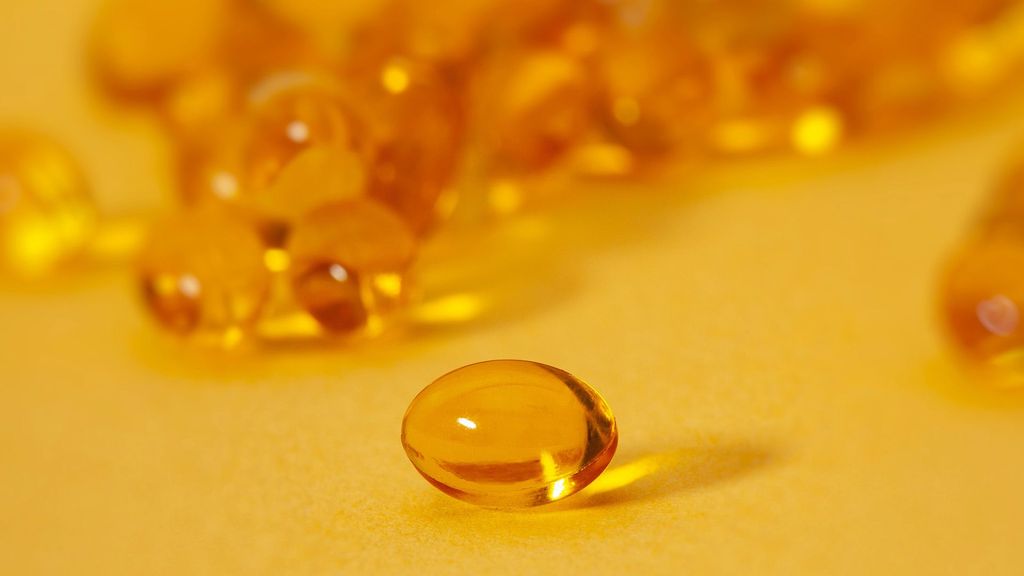 WASHINGTON — In a randomized and placebo-controlled study, researchers from Karolinska Institute showed that patients with vitamin D deficiency who received vitamin D supplements had a reduced need for pain relief and lower fatigue levels in palliative cancer treatment.

Published in the scientific journal Cancers, the study said that vitamin D deficiency is common among patients with cancer in the palliative phase.

“The majority of studies found a protective relationship between sufficient vitamin D status and lower risk of cancer,” states the study.

“The evidence suggests that efforts to improve vitamin D status, for example by vitamin D supplementation, could reduce cancer incidence and mortality at low cost, with few or no adverse effects.”

Previous studies have shown that low vitamin D levels in the blood may be associated with pain, sensitivity to infection, fatigue, depression, and lower self-rated quality of life.

A previous smaller study, which was not randomized or placebo-controlled, suggested that vitamin D supplementation could reduce opioid doses, reduce antibiotic use, and improve the quality of life in patients with advanced cancer.

A total of 244 cancer patients with palliative cancer enrolled in Avancerad Sjukvård I Hemmet in Sweden (advanced medical home care) took part in the current study in Sweden’s capital Stockholm from 2017-2020.

All study participants had a vitamin D deficiency at the start of the study. They received 12 weeks of treatment with vitamin D at a relatively high dose (4000 IE/day) or a placebo.

The researchers then measured change in opioid doses (as the measurement of pain) at 0, 4, 8, and 12 weeks after the start of the study.

“The results showed that vitamin D treatment was well tolerated and that the vitamin D-treated patients had a significantly slower increase in opioid doses than the placebo group during the study period. In addition, they experienced less cancer-related fatigue compared to the placebo group,” said Linda Bjorkhem-Bergman, senior physician at Stockholms Sjukhem and associate professor at the Department of Neurobiology, Healthcare Sciences, and Society, Karolinska Institutet.

On the other hand, there was no difference between the groups regarding the self-rated quality of life or antibiotic use.

“The effects were quite small but statistically significant and may have clinical significance for patients with vitamin D deficiency who have cancer in the palliative phase,” said the first author of the study Maria Helde Frankling, senior physician at Avancerad Sjukvård I Hemmet and postdoc at the Department of Neurobiology, Healthcare Science and Society, Karolinska Institutet.

“This is the first time it has been shown that vitamin D treatment for palliative cancer patients can affect both opioid-sensitive pain and fatigue.”

The study is one of the most significant drug studies conducted within Avancerad Sjukvård I Hemmet in Sweden. One weakness of the study is the considerable drop-out rate. Only 150 out of 244 patients could complete the 12-week study because many patients died of their cancer during the study.

The post Need For Opioid In Palliative Cancer Can Be Reduced By Supplements: Study appeared first on Zenger News.