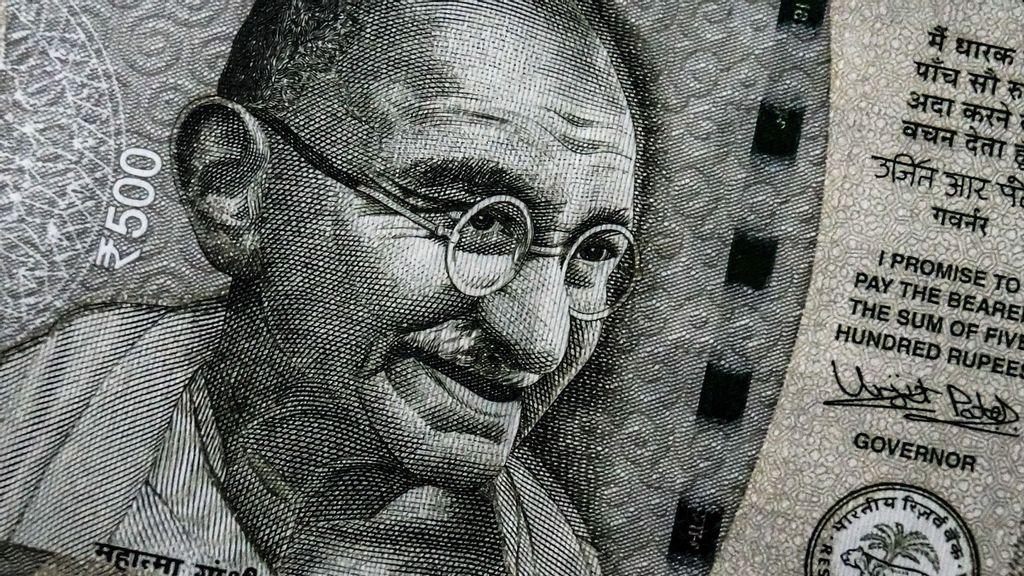 “We expect economic activity to start normalizing from the quarter ending September, supported by pent-up demand, the ramp-up of the vaccination drive (which is picking up pace and tracking at an average of 7 million per day), favorable policy mix, and robust global growth,” it said in a research report.

GDP growth is expected to move into positive territory on a two-year (Compound Annual Growth Rate) CAGR basis from quantitative easing in September.

However, Morgan Stanley said, key risks to watch are the pace of vaccination (any slowdown could increase risks) and the trend in Covid-19 cases — potential re-acceleration, the threat from new variants, and restrictions on activity.

On a seasonally adjusted sequential basis, GDP declined 6.3 percent, reflecting the impact of restrictions on the activity as the second wave surged during April and May.

The firm had recently predicted that the GDP level in Asia would cross the expected levels.

Consumption remains below its pre-Covid-19 way, the firm said in a research report titled “The Viewpoint: The Next Phase in Asia’s Recovery,” authored by Chetan Ahya, Derrick Y Kam, and Jonathan Cheung.

“These high rates of vaccinations will allow policymakers to shift their Covid-19 management strategy and allow restrictions to be relaxed, which we expect in turn lead to a full-fledged recovery in growth from early next year,” the report said.

“Corporate bond yields in Europe are at all-time lows, while U.S. companies haven’t been able to borrow this cheaply since the early 1950s,” said Andrew Sheets, Chief Cross-Asset Strategist of Morgan Stanley on trends across the global investment landscape in a blog.

“Mortgage rates from the U.S. to the Netherlands are at historic lows, and it’s a similar story of cheap funding for government bonds.”

Sheets said more important is the fact that these costs are low relative to growth and inflation.

“If you borrow to pay for an asset—like equipment or infrastructure or a house—its value is probably going to be tied to the price levels and strength of the overall economy,” he said.