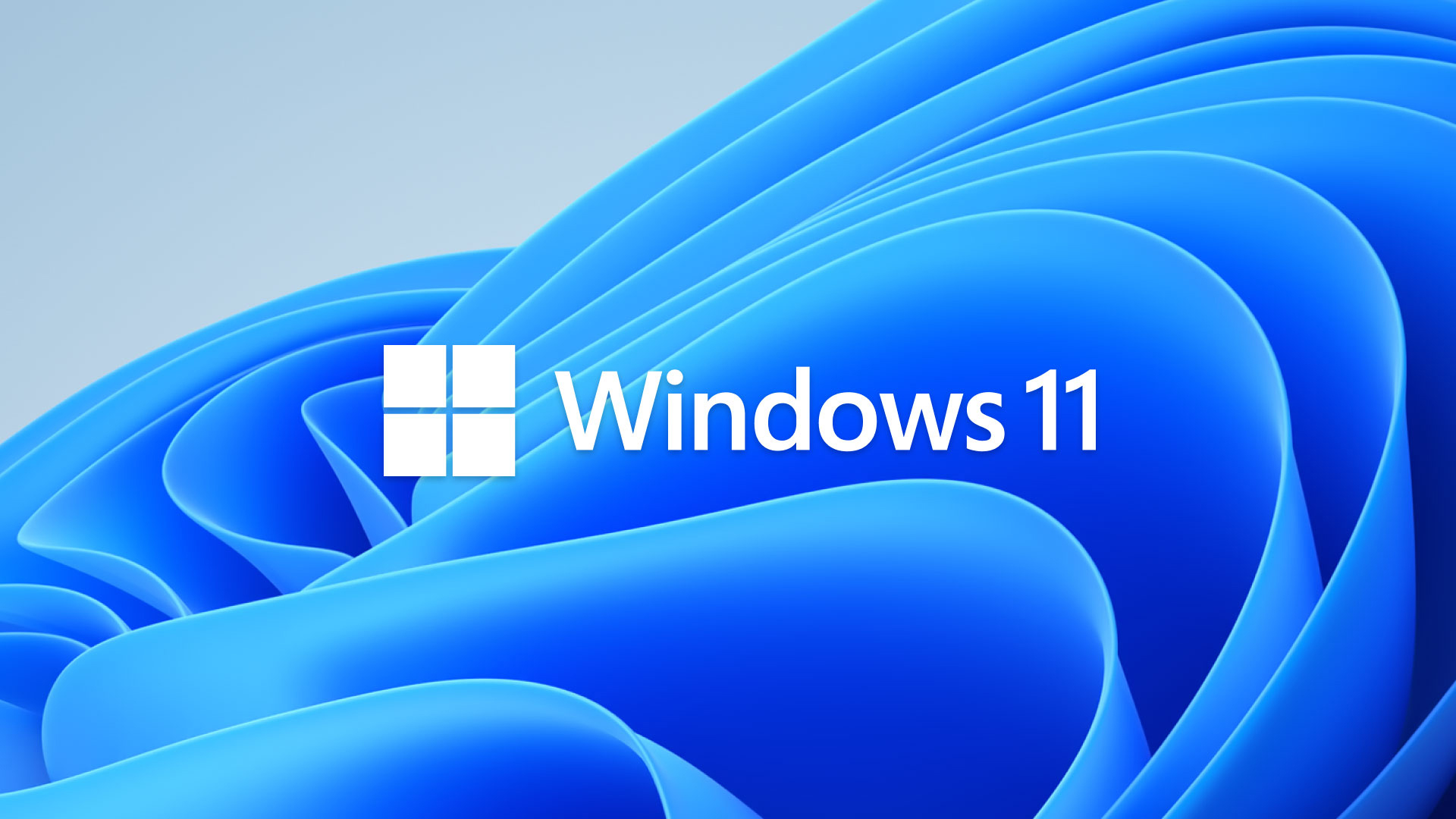 WASHINGTON — American tech giant Microsoft has threatened to withhold Windows 11 updates and potentially even the security updates for users with an old CPU (central-processing unit).

Earlier, Microsoft said it would not block users from installing Windows 11 on a PC with an older CPU. However, the company has told the outlet that unsupported PCs would not receive Windows Updates and driver updates.

“This could be a measure to discourage people from thinking that Microsoft would offer a warranty and technical support for every possible PC configuration under the sun, hence avoiding potential legal headaches down the road,” said sources.

It is also possible Microsoft means to withhold patches in the future, potentially even at launch. The company declined to clarify things further at this time, which suggests the company’s perfectly happy for users to assume this is a genuine threat.

“If a user is unwilling or unable to replace their older-than-Intel 8th-Gen-CPU, Windows 11 could theoretically be an operating system where that user would go back to the days of manually downloading driver updates for all hardware, something people haven’t needed to think about for years,” said sources.

Feature updates are probably less of a big deal. If a user installed a Windows 11 ISO on your computer, to begin with, the user could probably download a newer ISO the next time there’s a major Windows update that you want and do an in-place-install.

Another first look from the team…#FocusSessions on #Windows11 coming soon. This has been a game-changer for me, especially with @Spotify integration #Productivity #Creativity #WindowsInsiders pic.twitter.com/HfJh4niDiS

The company seemingly wants to push Windows users to buy a new PC, whether they need one or not.

Earlier, the company said about a loophole that could placate some of its vocal power users who don’t want to give up their old hardware, as per a media report.

But if that loophole gets in the way of Microsoft’s plans, the company is reserving the right to make it far less attractive.

Microsoft is also working around the integration with audio streamer Spotify into a new Windows 11 focus feature.

“Another first look from the team, Focus Sessions on Windows 11 coming soon. This has been a game-changer for me, especially with Spotify integration,” he tweeted.

“I’m pretty into this new Windows 11 Focus Sessions,” said Dona Sarkar, Director of Technology at Microsoft, in a tweet.

“Setting a timer + background chill music is the only I can make work sprints. So excited to see how this works and if it helps my fellow Neurodivergent friends focus better.”