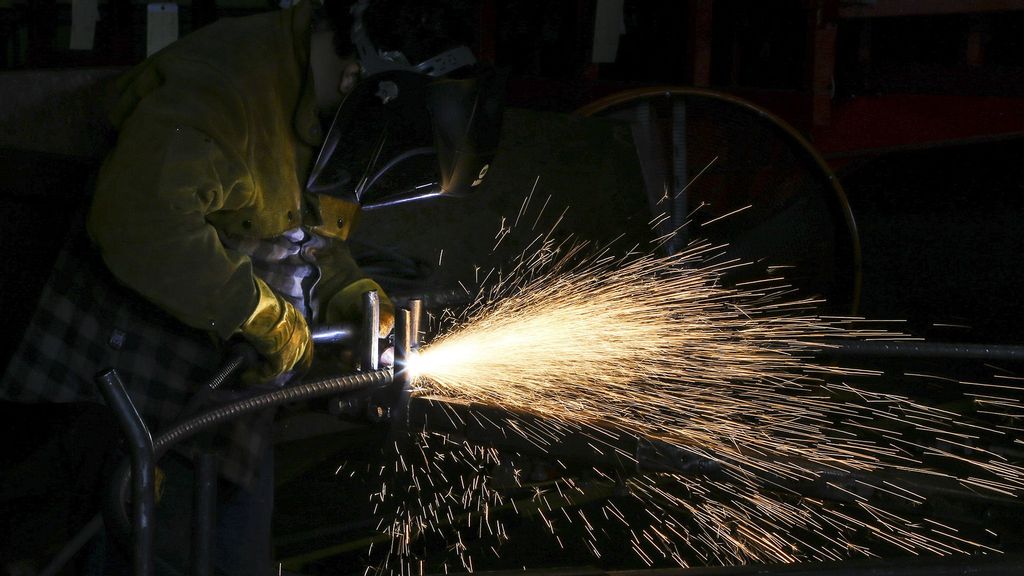 NEW DELHI — The growth of manufacturing production in India was curbed in August by the pandemic and rising input costs, as per the latest IHS Markit Manufacturing PMI released on Sept. 1.

“A softer upturn in sales led companies to pause their hiring efforts with business confidence dampened by concerns surrounding the damaging impact of Covid-19 on-demand and firms’ finances,” states the release.

A softer but still sharp rise in input costs on the price front underpinned a quicker increase in charges.

The headline figure was down from 55.3 in July, indicating a softer rate of growth that was subdued in the context of historical survey data.

Manufacturing production increased for the second straight month in August amid reports of improved sales and demand. However, growth was curbed by the pandemic and elevated price pressures.

The overall rate of expansion was modest and below its long-run average. New orders also rose for the second straight month and at a softer pace.

Some firms suggested that favorable market conditions and fruitful advertising boosted demand for their goods. Others noted that sales fell due to the pandemic.

August data pointed to back-to-back increases in new export orders, but here too, growth lost momentum. The pace of expansion was only marginal.

Indian manufacturers signaled another monthly rise in cost burdens, thereby taking the current stretch of inflation to 13 months. The rate of increase softened but remained elevated by historical standards.

Cost pressures were linked by survey members to raw material scarcity and transportation problems. Manufactures passed part of the additional cost burden on to clients by lifting their fees.

The rate of inflation quickened to a three-month high but was below that seen for input costs.

Pollyanna De Lima, Economics Associate Director at IHS Markit, said charges levied by manufacturers rose as some firms shared part of their additional cost burdens with clients, although to a lesser degree than selling prices.

“Uncertainty regarding growth prospects, spare capacity, and efforts to keep a lid on expenses led to a hiring freeze in August, following the first upturn in employment for 16 months in July,” Lima said.

The IHS Markit India Manufacturing PMI is compiled from responses to questionnaires sent to purchasing managers in a panel of around 400 manufacturers.

The panel is stratified by detailed sector and company workforce size based on contributions to GDP.

“Chinese manufacturers signaled a slight deterioration in business conditions in August, driven by a renewed drop in output and a further fall in new work,” the firm said in a press release regarding China’s General Manufacturing PMI.

“Panellists often stated that the resurgence of the Covid-19 virus at home and abroad had weighed on the sector’s performance.”