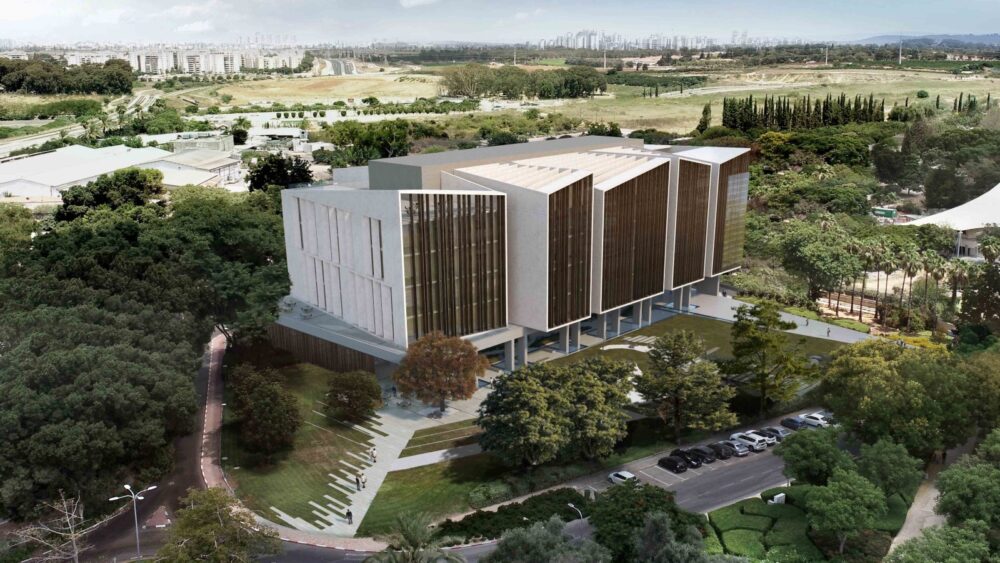 The Azrieli Foundation, which has been funding institutions and operating programs in Israel and Canada since 1989, has donated $50 million to the Weizmann Institute of Science to establish the interdisciplinary Azrieli Institute for Brain and Neural Sciences on the campus in Rehovot.

“It will create a home for all the Weizmann researchers studying neuroscience, who will, under one roof, work together to gain a detailed understanding of how the brain develops and how it functions. I’m confident that this new and unique research environment will enable the next major leap in brain research,” said Weizmann Institute president, professor Alon Chen.

The Azrieli Foundation also donated some $13 million for a major expansion of Israel’s National Autism Research Centre in Beersheva.

The facility, to be renamed the Azrieli National Centre for Autism and Neurodevelopment Research, is a collaboration between scientists from Ben-Gurion University of the Negev and clinicians from Soroka University Medical Center, the Negev’s only hospital.

Originally established in 2019 by the Israeli Ministry of Science and Technology, the center hosts translational research aimed at revolutionizing diagnosis techniques and interventions for autism spectrum disorder and other neurodevelopmental conditions.

The Azrieli donation is earmarked for establishing regional subsites and constructing a building at SUMC for cutting-edge research in genetics/bioinformatics, biomarker-detection, and neuroimaging using samples and data from across Israel. The center also will provide services to autism researchers throughout the country.

“Our research has demonstrated that autism is actually a family of multiple disorders, with a variety of symptoms that are caused by different reasons. The big challenge is to determine how many types of autism there are, how to best identify them early, and most importantly, what interventions work best for each type,” said professor Ilan Dinstein, director of the center and a member of Ben-Gurion University’s departments of psychology and cognitive and brain sciences.

“To determine this, scientists have to partner with clinicians and study large numbers of children with autism over extended periods of time. The Azrieli Foundation contribution will enable us to do this on a national scale by building a system of national sites in leading clinical centers where autism is diagnosed and treated,” said Dinstein.

Soroka University Medical Center child and adolescent psychiatrist Dr. Gal Meiri, medical director of the center, said that “combining clinical and scientific excellence will lead to critical breakthroughs in the way we currently diagnose and treat children with autism.

“We see this daily in the clinic where the use of research tools as part of the diagnosis and follow-up procedures improves the quality of clinical care that we are giving the children and their families.”