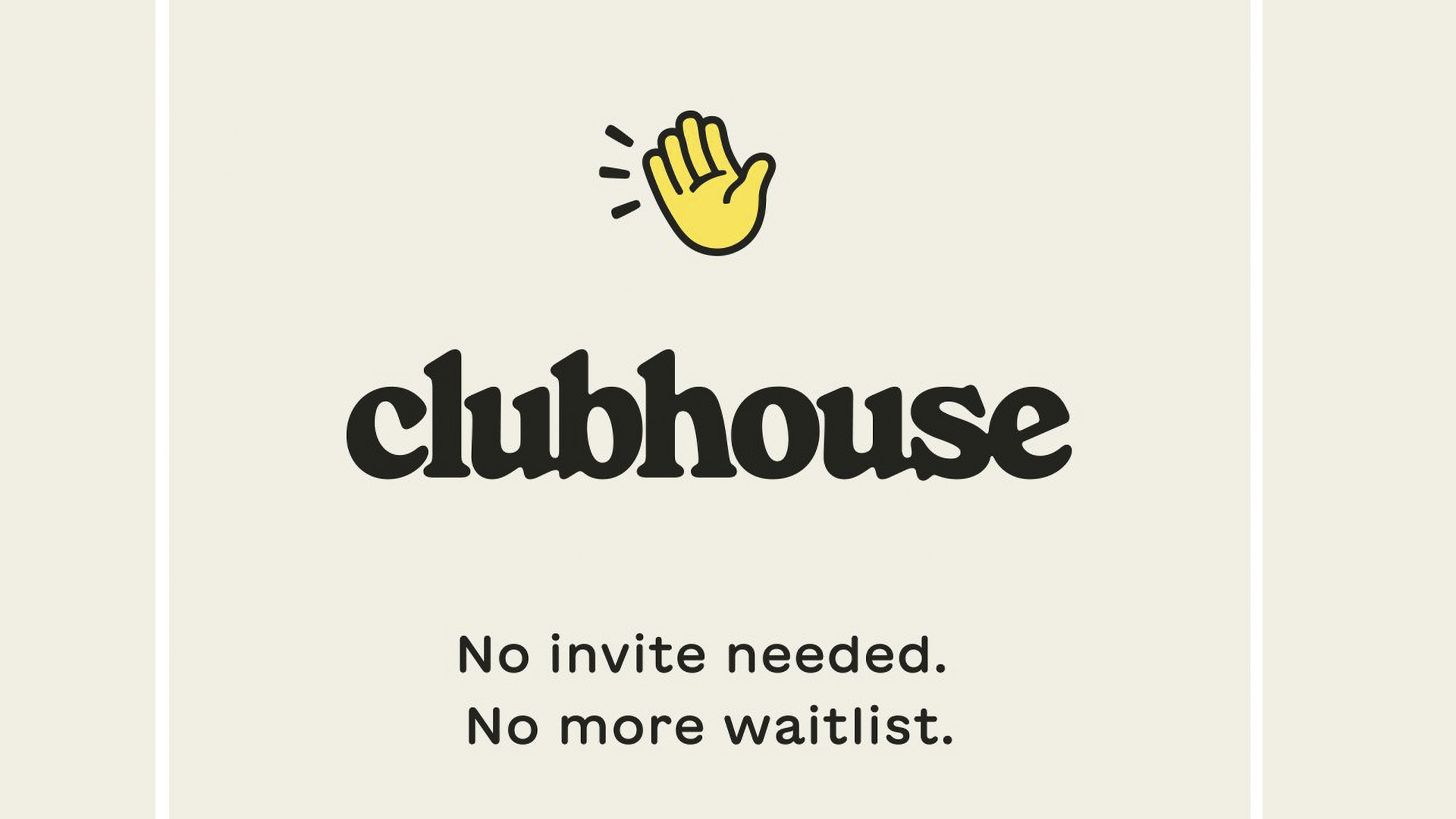 WASHINGTON — Audio-only social networking app Clubhouse announced that it was ditching its invite-only policy to give everyone access to its audio chat rooms. The news was announced at Clubhouse’s Town Hall on July 21.

“The invite system has been an important part of our early history,” the company said in a blog.

“By adding people in waves, welcoming new faces each week in our Wednesday Orientations, and talking with the community each Sunday in Town Hall, we’ve been able to grow Clubhouse in a measured way and keep things from breaking as we’ve scaled.”

Users on the waitlist will slowly get added to the app in the coming weeks, while new users will be able to sign up automatically.

“We’ve always wanted Clubhouse to be open. Everyone in the world should have access to meaningful conversations,” the company said.

“And the best rooms on Clubhouse are the ones where you meet people from far outside your social circle, with very different views and lived experiences, who change your perspective on the world.”

Clubhouse co-founders Paul Davison and Rohan Seth made the announcement about the app getting rid of its invite-only feature. Around 10 million people are currently on the waitlist.

“We suspect there will be many more ups and downs as we scale, and competition from the large networks will be fierce,” Clubhouse said.

“But we believe the future is created by optimists, and we’re excited to build something new on the Internet — a place based on human connection and lively conversations, where you always feel welcome and free to be yourself.”

Clubhouse also introduced a new logo to go with the announcement.

“After 16 months, a company should probably have a logo too, so we finally got one of those, along with a new website that Molly and Aaron designed last week — with the one and only Justin “Meezy” Williams representing the Clubhouse community as our new app icon,” said the blog.

“The average listener now spends over an hour a day on Clubhouse, and a huge percentage of people don’t just listen, but actually talk,” the company said.

“Our team has gone from 8 people to 58. The number of daily rooms has grown from 50k to half a million. We’ve added 10 million people to the community since we launched Android in mid-May and have seen 90 million direct messages sent since we launched Backchannel last week.”