Life Cycle: Disease That Killed Comic Could Be Treated By Cycling 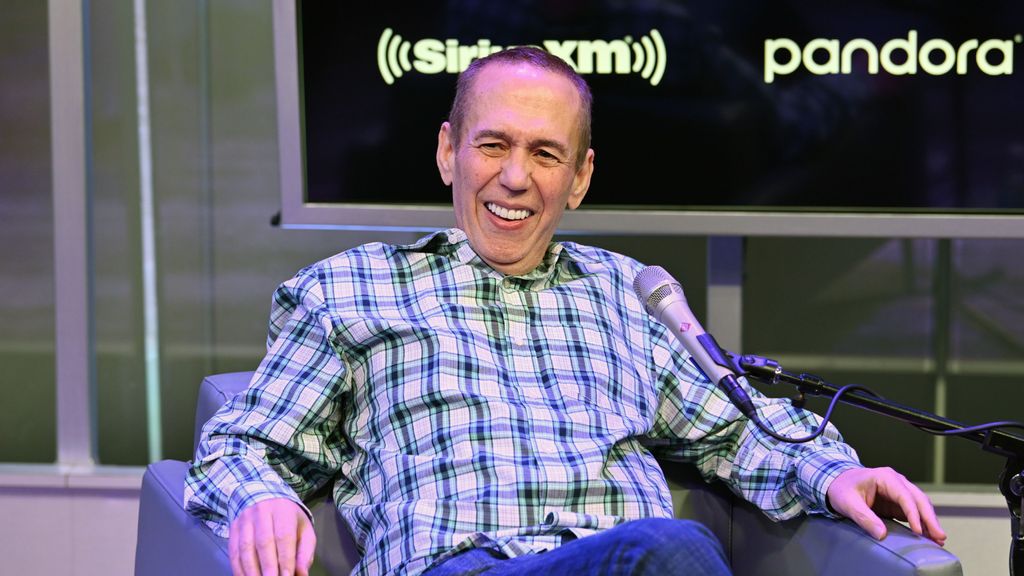 A form of muscular dystrophy that took the life of comedian Gilbert Gottfried could be treated with regular bouts of cycling, a leading neuromuscular expert has revealed.

Now expert Professor Mark Tarnopolsky – from McMaster University in Ontario, Canada – has said that cycling for 35 minutes three times a week for 12 weeks can lead to a 32 percent increase in overall fitness in people with MD.

Patients who took part in the study also saw a 1.6-kilogram increase in their muscle mass and a two percent reduction of body fat.

They were also able to walk an extra 47 meters in six minutes when tested by researchers at the end of the 12-week trial.

Tarnopolsky’s team that unveiled their research the day before Gottfried’s death was announced had recruited 11 patients with MD to examine how effective cycling was in restoring and maintaining their physical health.

The disease comes in two forms, so-called DM1 and DM2, and myotonic dystrophy type 2 which was what the comedian suffered from is generally regarded as milder.

Researchers who reported how cycling can help also studied the underlying molecular mechanisms through which exercise strengthens the skeletal muscles, which can be severely weakened by MD.

Tarnopolsky, a professor of the departments of pediatrics and medicine at McMaster, said: “Exercise really is medicine – we just need to get the message out.

“Myotonic dystrophy is a progressive condition that will impair your mobility and can put you in a wheelchair. There is no cure for it and only regular exercise helps you achieve better function.”

Tarnopolsky said that some patients with MD are even advised by their doctors not to exercise, for fear of making their condition worse, but that is now proven false.

Other symptoms may include cataracts, endocrine disorders including diabetes and gastro-intestinal disorders. Roughly 19,000 Canadians live with either MD or another type of muscular dystrophy, Tarnopolsky said.

Tarnopolsky added: “MD itself is really a form of accelerated aging.”

The study was published recently in The Journal of Clinical Investigation.

External funding for this study was provided by the Canadian Institutes of Health Research.

The post Life Cycle: Disease That Killed Comic Could Be Treated By Cycling appeared first on Zenger News.