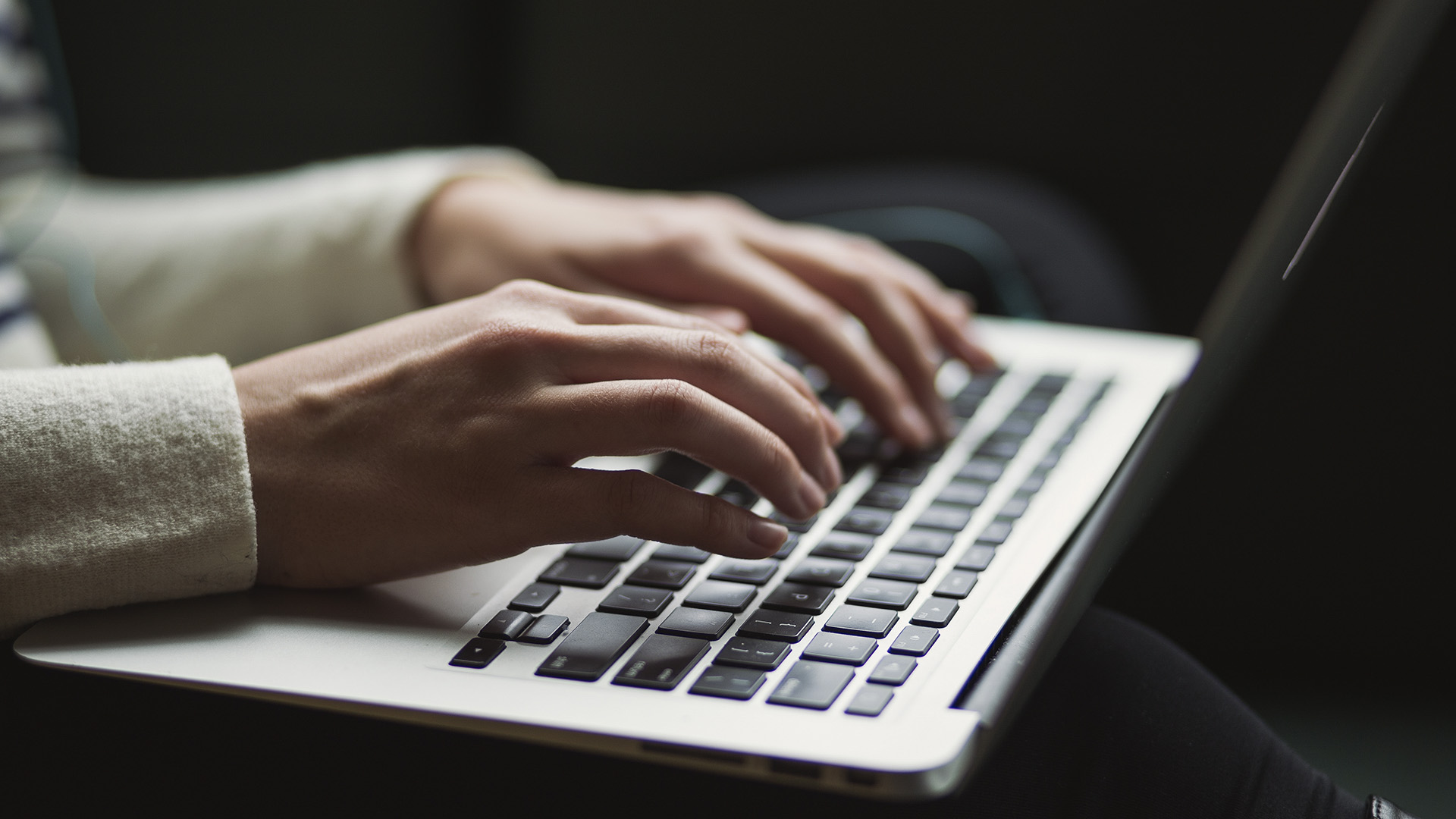 CAMBRIDGE, England — Major websites and services, including those of banking, shipping, and technology companies, faced outages on July 22 due to the widespread service disruption of cloud services provider Akamai Technologies.

Users reported issues with websites and services like e-commerce firm Amazon, digital wallet service Paytm, and YouTube, among other major firms and brands.

The Cambridge, Massachusetts-based company, however, said that it was “resuming normal operations” of its Edge Domain Name System (DNS) service after 30 minutes of the disruption.

“A software configuration update triggered a bug in the DNS system, the system that directs browsers to websites. This caused a disruption impacting the availability of some customer websites,” said Akamai in a tweet.

“The disruption lasted up to an hour. Upon rolling back the software configuration update, the services resumed normal operations. Akamai can confirm this was not a cyberattack against Akamai’s platform,” the company said.

“We apologize for the inconvenience that resulted. We are reviewing our software update process to prevent future disruptions.”

The company also said that it was continuing to monitor the situation.

“Our app is down, due to a widespread Akamai outage. Our teams are working to ensure all orders placed are delivered in time,” Deepinder Goyal, founder of food delivery firm Zomato tweeted.

Video games, travel, web streaming services, banking, and shipping were among the industries affected by the outage, which appeared to have taken thousands of websites offline worldwide, as per a media report.

“A number of websites and online services are currently facing international outages. The incident is not related to country-level internet disruptions or filtering, but originates with the Akamai Edge DNS service,” tweeted England-based internet watchdog Netblocks.

Gaming platforms Steam and PlayStation Network, travel services Expedia and Airbnb, shipping giants UPS and FedEx, and banking and financial institutions such as Chase, Discover, Capital One, Fidelity, and American Express were among others to report disruptions to their web services, as per the report.

This is the second outage at Akamai after the content delivery network provider experienced service disruptions with its hosting platform last month.

“If only we could predict our outages like that. Everyone has bad days. Glad they recovered quickly. The demand on providers like us and Akamai as the world leans on the Internet more than ever before is pretty incredible. We’ve all had to invent new tech to keep up,” tweeted Matthew Price, the co-founder & Chief Executive Officer of Cloudflare.

(With Inputs from ANI)