Lance Stephenson Could Be The Perfect Pacers Tank Commander 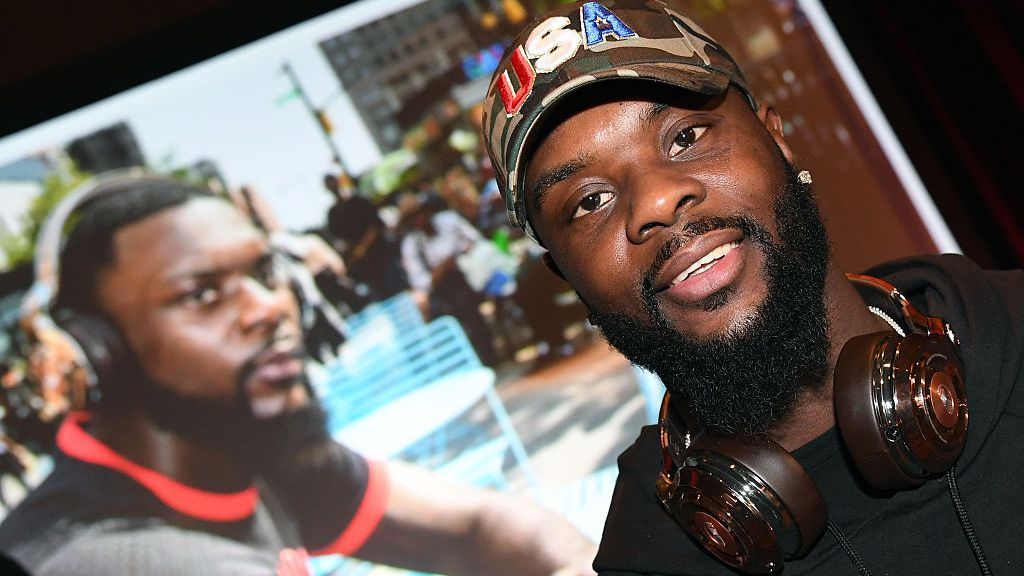 The Indiana Pacers are at rock bottom. Ten games under .500 and on track for their first single-digit draft pick in the lottery since 1989, all signs have pointed to a much-needed reset with their core players.

And to be clear, that’s still what should be Indiana’s top priority before next month’s trade deadline. Domantas Sabonis, Myles Turner, Caris LeVert and T.J. Warren should all be more than available in discussions around the league to start rebuilding around 2021 draft picks Chris Duarte and Isaiah Jackson, plus whoever they select in the lottery this summer.

However, a spark has at least ignited in Indiana to make the Pacers an entertaining watch recently. Stunningly, it’s Pacers folk hero Lance Stephenson, who hasn’t played for the organization since his second stint with the team in 2017-18.

Indiana signed Stephenson to a 10-day contract earlier this month. Immediately, Stephenson’s energizing ways helped galvanize the slumping Pacers to a competent stretch of basketball where they recently defeated the Utah Jazz, one of the NBA’s hottest teams as of late.

Over the last two games, Stephenson has transformed into a legitimate piece to the Pacers’ puzzle, averaging 23.0 points, 9.5 assists and 4.0 rebounds. In back-to-back games, Stephenson put together career-best performances for the Pacers in scoring (30 points vs. Brooklyn) and facilitating (14 assists vs. Utah). The synergy with Sabonis in pick-and-roll situations was immediate, allowing the Pacers’ big man to pour in a career-high 42 points against the Jazz on Saturday.

WHAT A PASS FROM LANCE STEPHENSON

The Stephenson-Sabonis duo actually played together a little bit during the 2017-18 season.

“He’s great. He’s my guy,” Sabonis said of Stephenson after his 42-point explosion versus Utah. “Me and him have great chemistry in the pick-and-roll. He does a great job reading in the game.”

Stephenson was not even on NBA radars for multiple seasons prior to attempting an NBA comeback — first with the G League’s Grand Rapids Drive, then on a 10-day hardship deal with the Atlanta Hawks. Now, after this eye-opening stretch, Indiana has decided upon keeping its longtime fan favorite with a season-long contract. Even Pacers head coach Rick Carlisle has acknowledged the impact Stephenson has made within the organization.

“Lance has given us a different vibe as a team,” Carlisle said. “The spark that he has provided, the personality. There’s a change in our team. A change in the disposition, the body language, the enthusiasm. It’s great to see.”

The jolt of energy Stephenson has provided, awakening Pacers fans from their season-long slumber, all leads back to the same road to drive down. To be quite honest, Stephenson leading a tanking Pacers team over the final few months of the season would make everyone in Indianapolis happy.

The Lance Stephenson show has finally brought back much-needed attention to Pacers basketball for their own fan base. Indiana now has its presumed tank commander in place if the team finally decides to blow it up.

Small market teams have to hit big in the draft to have sustained, long-term success. In Indiana, that has alluded the franchise for years. the Pacers’ only successful top picks over the last decade are Paul George and Turner. One decided enough was enough and left Indiana, and the other could soon be Indiana’s best trade chip to finally accept bottoming out for the greater good.

It’s been over 30 years since the Pacers had a premium lottery pick. My stance hasn’t wavered once. Go ahead and blow it all up.

Popping up out of nowhere, Stephenson is ready to take command of the operation for a few months and make for at least an entertaining on-court product in Indy while the team sinks further into the reality of praying for lottery luck.

The post Lance Stephenson Could Be The Perfect Pacers Tank Commander appeared first on Zenger News.