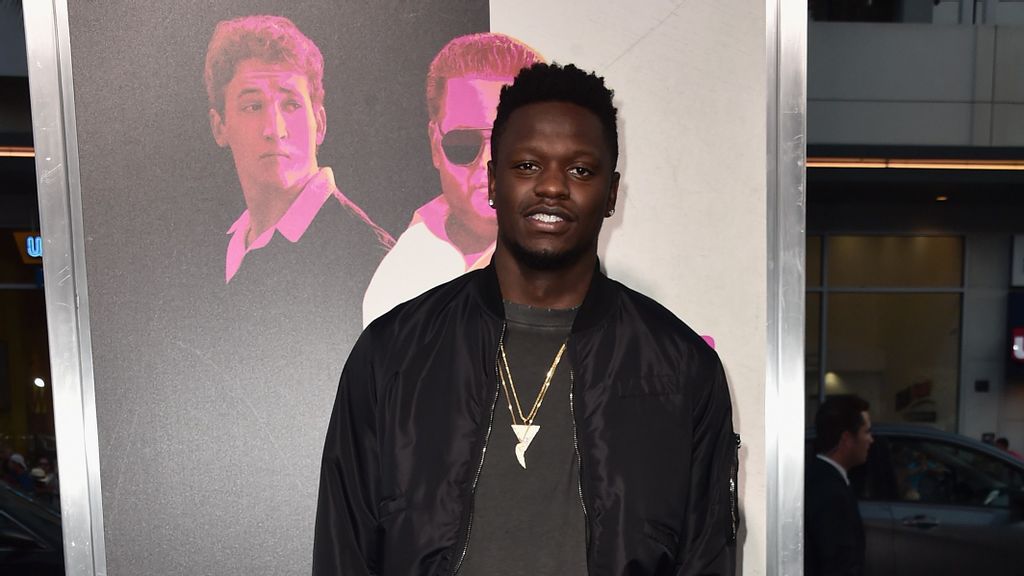 Julius Randle joined the New York Knicks under the team’s previous leadership, at a time when doing so was even less in vogue than it is now. He signed alongside a number of other power forwards including Marcus Morris and Bobby Portis – moves Knicks’ team president Steve Mills was chided for at the time.

But unlike most of the Knicks’ recent free agents, Randle looked like the right signing. He was not only a part of the team’s resurgence, he spearheaded it. Randle and the 2020-21 Knicks finished the season as the fourth seed in the Eastern Conference – the first time in eight years the team qualified for the playoffs. Randle turned a major corner. He averaged 24.1 points and 10.2 rebounds per game while shooting a career-best 41.1% on three-point attempts.

But the honeymoon period ended quickly. By early January 2022, Randle was aggressively butting heads with Knicks’ fans — and it’s only gotten worse since then. But what exactly went wrong between last season and now?

One major challenge has been Derrick Rose and his limited availability. The Knicks went 30-17 after they traded for Rose last season, meaning they went 11-14 before that.

Rose has appeared in just 26 games this season. Sure, the Knicks are only 11-15 with Rose in the lineup in 2021-22, but something that Rose provided last season is obviously missing without him in the lineup this season.

Additionally, the Knicks let Reggie Bullock walk, choosing to sign Evan Fournier instead. Objectively, Fournier is an upgrade on Bullock, except for two key points – Bullock filled catch-and-shoot and defensive gaps that Fournier doesn’t, and Bullock and Randle were very good friends who had great on-court chemistry.

Substituting a starter who is best with the ball in his hands for a starter who plays their best basketball off the ball changes a team’s dynamic. And more importantly, removing the best friend of a team’s centerpiece is never an ideal way to appease him.

The Knicks are 32-42 this season and all-but-guaranteed to miss the playoffs – and the play-in tournament. And Randle is back to his old ways – he’s only shooting 30.7% on three-point attempts this season.

But more importantly, Randle has struggled to fit-in in New York this year, and many Knicks fans have soured on him. Fans have been clamoring for coach Tom Thibodeau to give Obi Toppin, the team’s 2020 lottery pick, more playing time. It would come at the expense of Randle. And as much as Knicks fans have become experts at pining and pressuring to see youngsters get playing time, much of this situation is predicated on how Randle has played and carried himself on the court.

First, Randle’s body language has been poor. He’s a less willing passer, hustles back on defense less consistently, and he argues with referees and opponents as often as ever.

Additionally, Randle been fined four times this season for a grand total of $130,000: once for throwing a ball into the stands, once for using profanity in an interview, once for initiating an on-court incident with Suns’ forward Cam Johnson and (most recently) for directing hostile language at referees in a loss against the Jazz.

And that’s not even the biggest in-season issue. On Jan. 6, in a game in which the Knicks rallied back to defeat the Boston Celtics, Randle lost his cool with the home crowd, who had booed the team earlier for getting down as much as 25 points in the first half. Randle followed the lead set by the New York Mets, giving the crowd a blatant thumbs down after scoring a basket and cutting the lead to four late in the fourth quarter.

As if gesturing negatively to his home crowd wasn’t enough, Randle expounded on the gesture afterwards when asked about its meaning by a member of the press.

Fans have certainly crossed the line many times, and it seems even more so in the NBA of late; but the entire sport as we know it is predicated on fans and their interest in the game. Home crowds get frustrated. They lash out. And when things turn back in their favor, they’re right behind you again. It’s how fandom works, and it’s especially the case in New York.

New York’s athletes are held to unfair and unrealistic standards. But how they react to the crowd dictates much of how they’re remembered – and this, more so than any other misstep, has set the tone for Randle’s time in New York. Turning negativity into positivity gets you remembered fondly. Reacting negatively to negativity begets even more negativity.

Randle is uniquely skilled. He’s an incredibly versatile offensive weapon, and he has all the tools to be an elite defender. But his prickly demeanor became, well, too prickly to ignore. He turned it on the exact group he needed to keep on his side – the fans.

I’m sure Randle regrets much of what’s taken place this season – especially that which went down on Jan. 6 – but there’s no taking it back now. Randle is too good to be a short-term stop gap, anyway. The Knicks will not win with Randle at the helm given the team (and its youth) around him. But now he might not even get the chance to prove me wrong.

The only thing pointing to a continued Randle-New York marriage is that his trade value has taken a major hit this season. What looked like a gem of a contract extension (four years at $117 million) is probably perceived differently around the league now. His on-court production is less alluring than it was a year ago, and his effect on team culture is probably viewed negatively, too.

What all of this means for Randle and the Knicks moving forward is anyone’s guess, but you can be sure that the team is more open to the idea of moving him now than they were last summer – which goes against everything we know about buying low and selling high. But if his value really is that low, how do the Knicks gauge what is too low to accept?

The post Julius Randle’s Missteps Might Have Cost Him His Career In New York appeared first on Zenger News.