Israel Has The Lowest Work Absence Rate Among 28 Countries 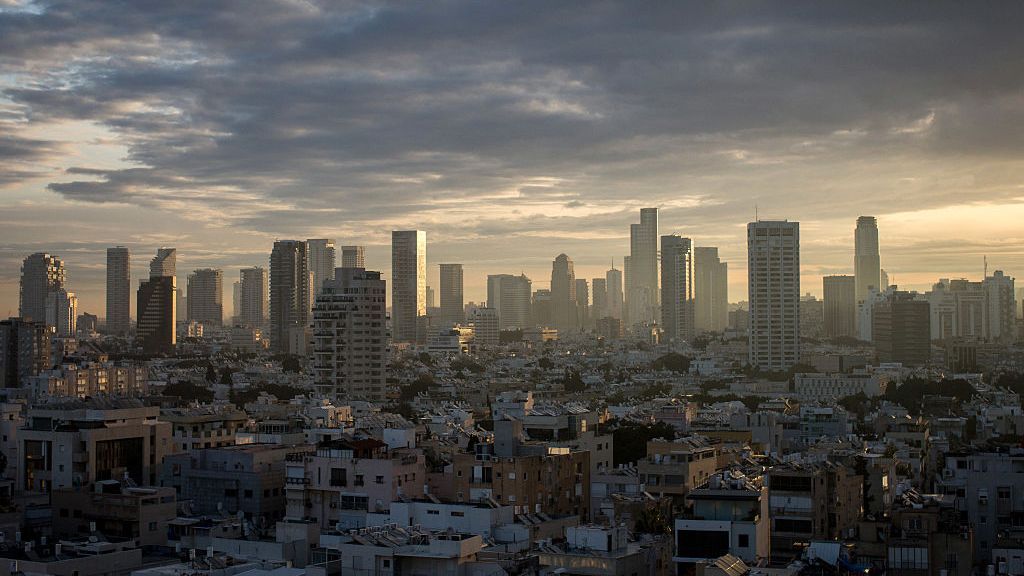 Over the past few years, the world has been thrown into a state of uncertainty as it battled coronavirus. But which countries had the highest absence rate from work due to sickness during this time?

New research by UK-based Small Business Prices reveals that Israeli workers took fewer sick days than did workers in any of the other 27 countries studied.

Israeli citizens took an average of 3.9 days off per year, due to illness.

The United Kingdom is second only to Israel, with 4.4 sick days per worker annually.

The report’s authors suggest that Israel’s achievement may be attributable to the country’s strong work ethic. But they added a caveat that underscores economic realities in the small nation.

“The average salary in Israel is also typically lower than that of Europe and North America and the cost of living is higher than many other countries. Although the government covers sick leave, employees do not get 100 percent of their wage. All these factors could affect work absence as Israelis may not be able to afford missing work.”

Workers in Germany, the country with the highest work absence rate, according to the research, took 18.3 sick days per year.

Approximately two-thirds of German citizens are part of non-affiliated unions and the nation’s employment system prohibits discrimination against anyone in the workplace. These could be factors in the higher absence rate, as employees may feel more comfortable calling in sick and taking time off. They may feel they can take the time without repercussions.

Sickness-related absence from work across the UK is the highest in Wales, with an average of 2.2 percent of working hours lost due to sickness in 2020, the report found. This is 0.6 percent higher than the region with the lowest average sick rate — East of England. The reasons could be the different laws that Wales implemented during lockdowns. Also, Wales has an aging population compared to England, meaning that more people are classified as vulnerable and more inclined to suffer from Covid-related sickness.

The researchers conclude: “There are many factors that affect absence rates from work due to sickness, however there has been an overall decrease in sickness leave since the pandemic started in 2020, when working from home became the norm.

“As the world continues to fluctuate between working environments, we expect these statistics to continue to change.”

The full report is here.

The post Israel Has The Lowest Work Absence Rate Among 28 Countries appeared first on Zenger News.