IPhone 13 Could Have Satellite Connectivity 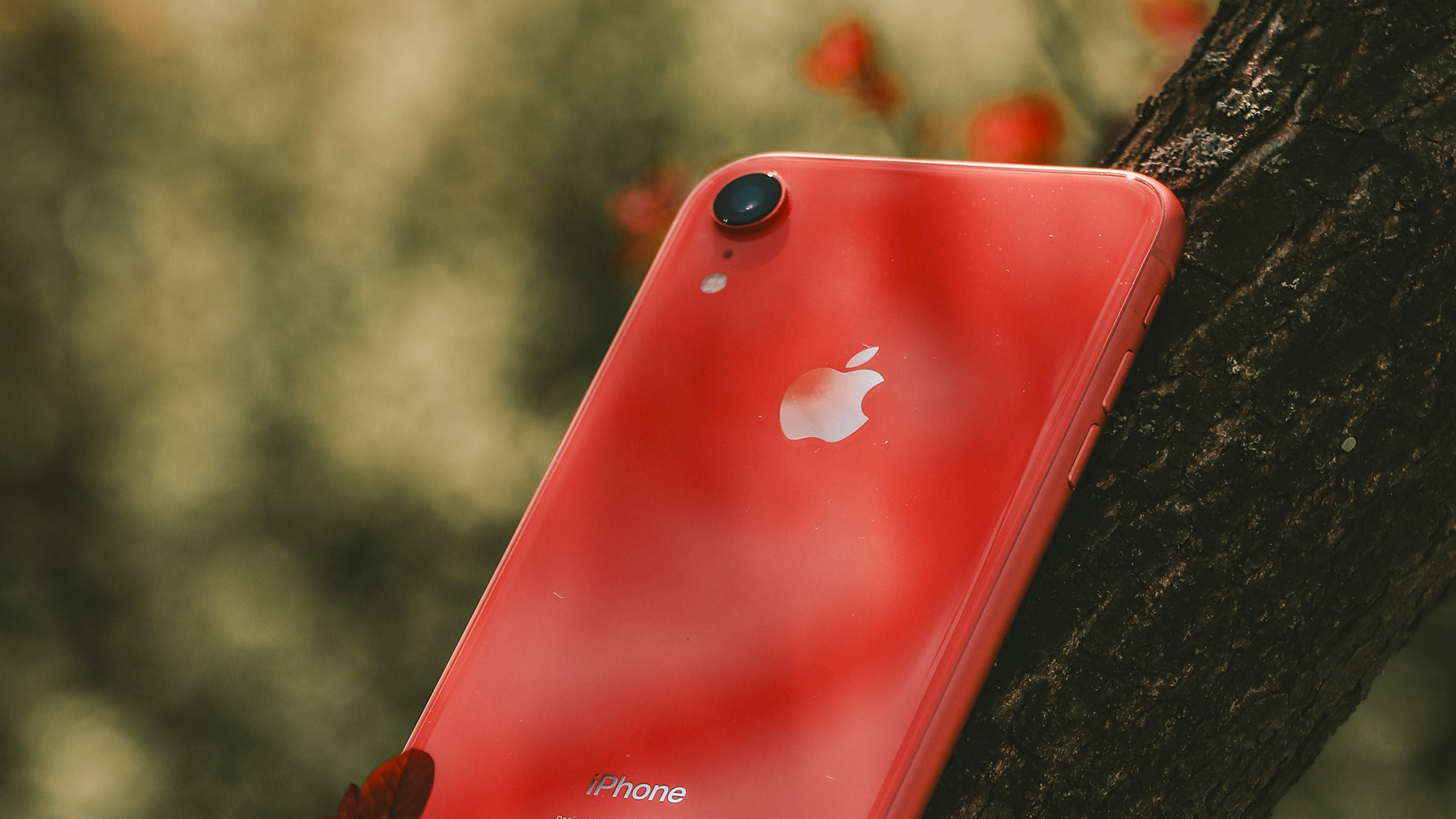 WASHINGTON — The iPhone 13 launch is only a few weeks away, with more and more rumors surfacing each day. Well, there is more to add to that excitement.

In his recent notes to investors, Kuo said that he expects the iPhone 13 to support low earth orbit or LEO satellite communication features.

Through this, users will be able to send messages and make phone calls in remote areas where 4G LTE or other network bands are hard to find.

Kuo said that the LEP satellite communication might also arrive on Apple’s future AR/VR headsets and other products.

To make this happen, Apple is said to develop a custom version of the Qualcomm X60 baseband modem chip, which will enhance communication without the need for local network coverage.

Kuo believes that LEO satellite communication can be compared to mmWave 5G technology due to its impact on the network industry. Henceforth, Apple might make use of both technologies.

The company has also set up a dedicated team for the research and development of the technology.

At this point in time, it is not clear if the feature will only work with Apple’s messaging apps like iMessage and FaceTime or if third-party apps could also leverage this new tech.

iPhone 13 is expected to launch in September.

Wedbush analyst Daniel Ives said that Apple plans to launch the iPhone 13 in the third week of September.

“The iPhone 13 appears to represent 35 percent — 45 percent of iPhone builds in the third quarter. This positive outlook gives us enhanced confidence that 2021’s launch timing will be normal. From a timing perspective, we believe the current iPhone 13 launch is slated for the third week in September.”

Apple is also planning to add an option to record a higher quality ProRes video format.

ProRes videos are designed for professional video editors and will result in large file sizes with HD and 4K resolutions.

The post IPhone 13 Could Have Satellite Connectivity appeared first on Zenger News.