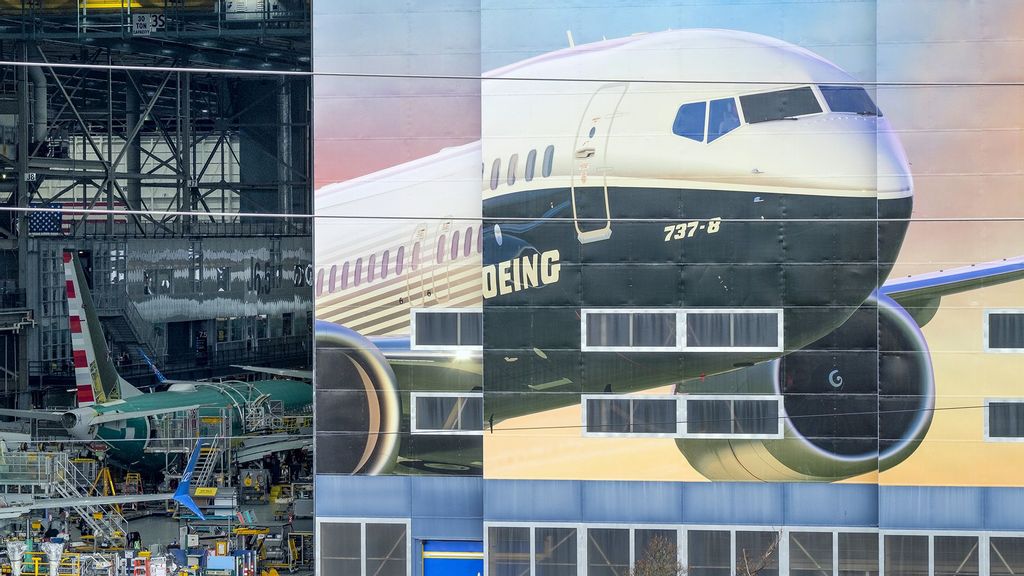 “Concurrent with the issuance of the AD, FAA rescinded the Emergency Order of Prohibition. Subsequently, European Aviation Safety Agency (EASA) also issued its own AD on Feb. 17, 2021, which DGCA has mandated for compliance on the Indian registered fleet.”

This year, the order issued by the Directorate General of Civil Aviation on Apr. 20 had made certain exceptions to the previous order of Mar. 13, 2019, that had banned all operations of B737 Max in India because of two deadly crashes reported in five months.

“World-wide 17 regulators have permitted operation of Boeing 737 Max airplane. A sizeable number of airlines (34) with B737 Max airplane (345) are operating currently and have attained 1,22,824 total departures with 2,89,537 cumulative hours since the un-grounding from Dec. 9, 2020, with no untoward reporting.”

In October 2018, the newest member of Boeing’s 737 narrow-body family- 737 Max crashed in the Java Sea shortly after takeoff from Jakarta, Indonesia.

Then another aircraft of the same model crashed in Ethiopia in March 2019. In both these plane accidents, 346 people lost their lives. Investigations into the crashes revealed errors in the functioning of the jet’s piloting system, lapses in Boeing’s safety standard procedures, and cover-ups by company officials.