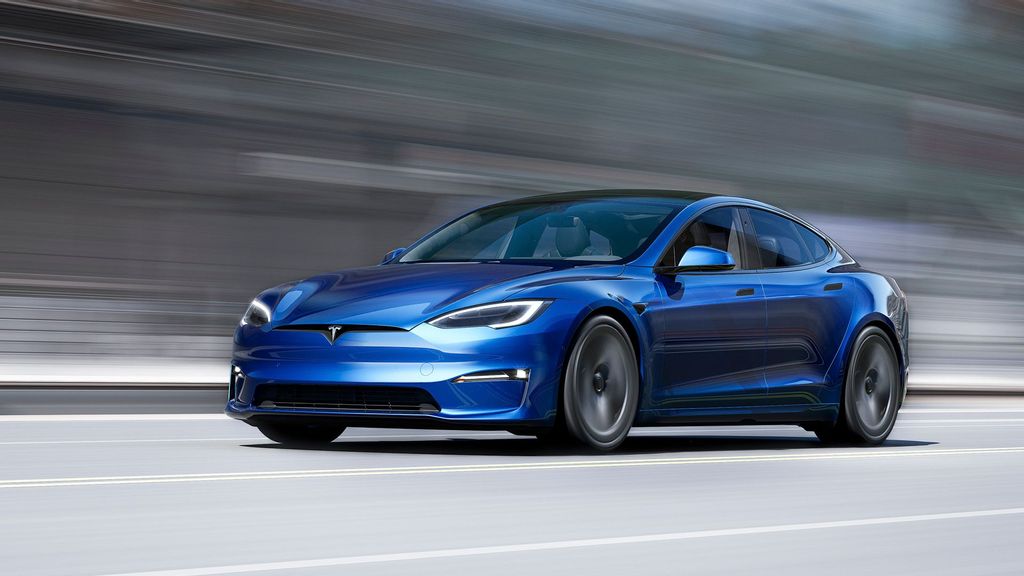 WASHINGTON — Tesla founder Elon Musk on July 25 said that his company wants to launch cars in India, however, the country’s import duties on electric vehicles (EVs) are “highest in the world by far.”

“We want to do [launch EVs in India] so, but import duties are the highest in the world by far of any large country,” Musk tweeted in reply to a Twitter user who requested Musk to launch Tesla cars in India.

“Moreover, clean energy vehicles are treated the same as diesel or petrol, which does not seem entirely consistent with the climate goals of India.”

The Tesla CEO expressed hope that there will be at least a temporary tariff relief for electric vehicles.

“But we are hopeful that there will be at least a temporary tariff relief for electric vehicles. That would be much appreciated,” said Musk.

“If Tesla is able to succeed with imported vehicles, then a factory in India is quite likely,” Musk said when asked by another Twitter user whether Tesla will locally assemble vehicles in India.

Tesla announced its entry in India earlier this year in January. The EV maker registered as Tesla India Motors in Karnataka, months after its Chief Executive Officer Elon Musk had hinted at Tesla’s entry into the country.

The company recently added Hindi as one of the languages on its infotainment User Interface recently.

Later, Union Minister Nitin Gadkari also said Tesla is set to start its operations in India by this year and may set up a manufacturing unit as well.

Tesla is yet to set up its own manufacturing facility in India, the first of its electric vehicles for the Indian customers are likely to be imported.

“Car as a subscription service Tesla is a bundle of hardware & software; I would argue that the value of the software in Tesla is much higher than hardware. Software should naturally be a subscription service. Hardware is anyway available on monthly Easy Monthy Installments. Interesting pricing innovation!” tweeted Rajesh Sawhney, Founder, GSF Accelerator India, a leading Indian startup accelerator.