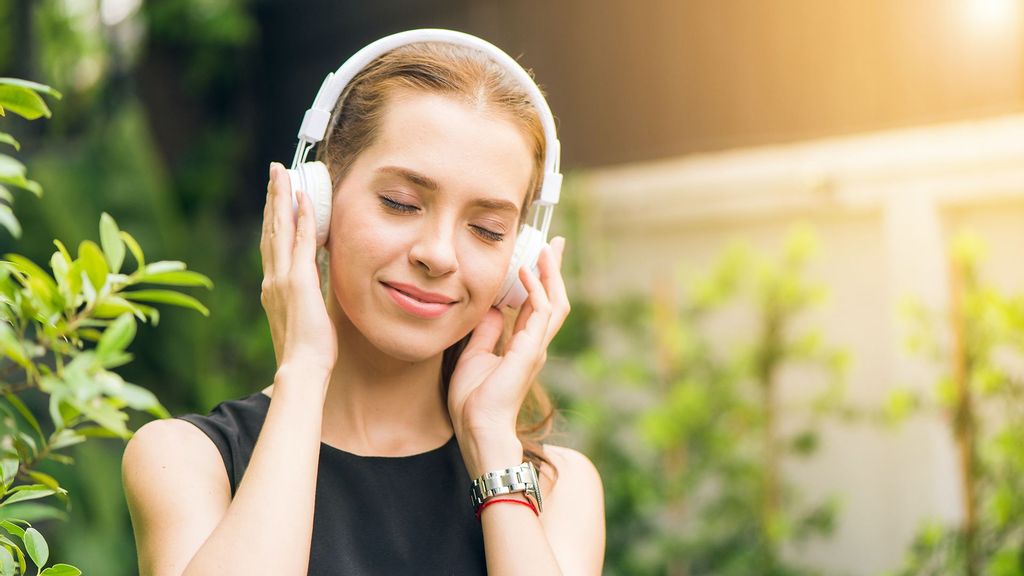 WASHINGTON — Human brains are no passive listeners of music. Rather, they are always predicting how a melody will end while a tune or a song lasts.

Existing knowledge of the brain’s processing of music suggested that musical phrases are perceived by looking backward rather than forward. However, a study published in the journal “Psychological Science” indicates that the human brain considers what has come before to anticipate what comes next.

“The brain is constantly one step ahead and matches expectations to what is about to happen,” said Niels Chr. Hansen, a fellow at the Aarhus Institute of Advanced Studies, Denmark, and one of the two lead authors on the paper.

“This finding challenges previous assumptions that musical phrases feel finished only after the next phase has begun.”

Hansen and his colleagues focused their research on one of the basic units of music, the musical phrase—a sequence or pattern of sounds that form a distinct musical “thought” within a melody.

As a sentence, a musical phrase is a coherent and complete part of a larger whole, but it may end with some uncertainty about what comes next in the melody.

The new research shows that listeners use these moments of uncertainty—or high entropy—to determine where one phrase ends, and another begins.

“We only know a little about how the brain determines when things start and end,” said Hansen. “Here, music provides a perfect domain to measure something otherwise difficult to measure—namely, uncertainty.”

To study the brain’s musical predictive power, the researchers made 38 participants listen—note by note—to chorale melodies by Johann Sebastian Bach. Participants could pause and restart the music by pressing the space bar on a computer keyboard.

The participants were told that they would be tested afterward on how well they remembered the melodies. This allowed the researchers to use the time participants dwelled on each tone as an indirect measure of their understanding of musical phrasing.

In a second experiment, 31 participants listened to the same musical phrases and then assessed how complete they sounded. The participants judged melodies that ended on high-entropy tones to be more complete—and lingered on them longer.

“We were able to show that people tend to experience high-entropy tones as musical-phrase endings,” said Haley Kragness, a postdoctoral researcher at the University of Toronto Scarborough and the paper’s second lead author.

“This is basic research that makes us more aware of how the human brain acquires new knowledge not just from music, but also when it comes to language, movements, or other things that take place over time.”

Over the long term, the researchers hope that the results can be used to optimize communication and interactions between people or to understand how artists are able to tease or trick audiences.

Hansen shed light on the mental faculty that helps humans guess the progression of music and process it.

“This study shows that humans harness the statistical properties of the world around them not only to predict what is likely to happen next but also to parse streams of complex, continuous input into smaller, more manageable segments of information,” he said.