How Steph Curry Flipped The Switch, Became Unguardable In Houston 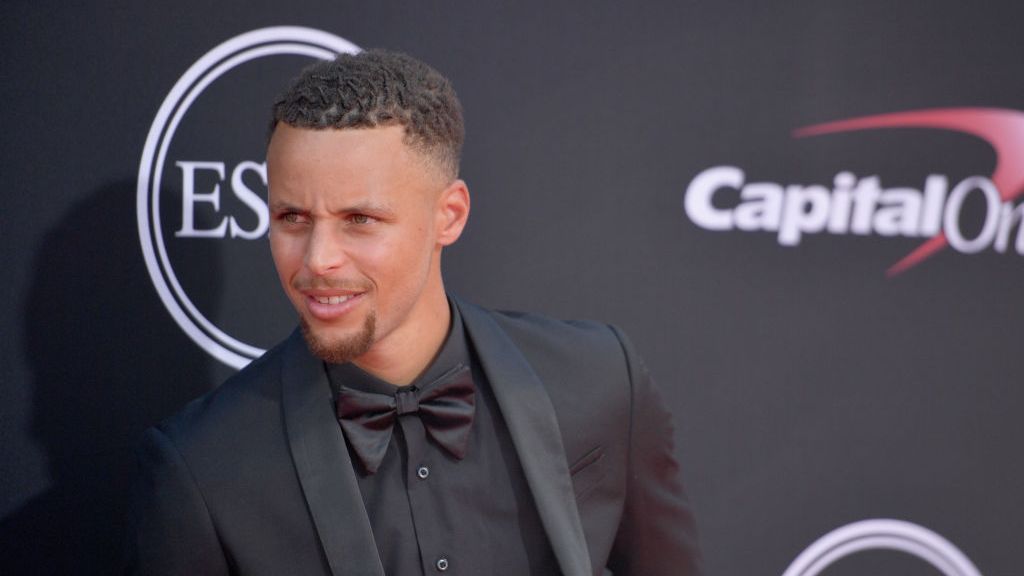 Since breaking the NBA’s all-time three-point record on Dec. 14, Stephen Curry had been averaging a modest 24.1 points while converting a paltry 33.6% of his threes. He kept flinging ’em (11.4 attempts), and kept missing ’em. It didn’t matter if they were contested or open.

Was it the new rotation pattern? A quarter-step lost in terms of burst? His Morey-ian shot profile? Excluding his five-game campaign in 2019-20, this is the heaviest three-or-rim shot diet he’s lived on since the 73-win season.

All of those factors were present to varying degrees, but the most pressing answer was probably the boring one: shooters just miss sometimes.

So, of course, Curry blew the roof off the building on Monday night.

He was simply unguardable. And because he was unguardable, so were the Golden State Warriors.

If we want to get nerdy, the Warriors absolutely ate while operating from the wing — especially in actions that led off with Curry as a screener. It gave the Rockets two distinct problems: tracking Curry across a pick without losing track of him, then worrying about help principles on the back side of it.

The Rockets have been bad at (help) defense all year. They rank dead last in Defensive Rating, and bottom-five in points allowed against pick-and-rolls. Only two teams — the Lakers and Blazers — have allowed more points per possession on empty corner ball-screens than the Rockets this season, per Second Spectrum.

You had to think the Warriors, with their heightened emphasis on analytics, knew all of that coming into the game. So away they went, putting strain on the Rockets early on.

Curry’s first bucket was a pick-your-poison affair. He runs off the screen from Juan Toscano-Anderson to receive the ball, then attacks off the bounce with one help defender (Christian Wood) present. The general rule is that you don’t help off a shooter from the strong-side corner, so Wood gives a swipe on the drive without fully committing to help.

Early in the second quarter, the Warriors set up a similar look. They go with “Flex” action between Curry and Klay Thompson in an attempt to cause a miscommunication. The Rockets switch it, though that gives Garrison Mathews the Curry assignment. Curry swims and leads him into the screen, this time forcing Rockets rookie Alperen Sengun to switch out onto the demigod.

It’s just tough sledding from there.

You can quibble about the blocking call if you want, but the design of the action put the Rockets in a terrible spot. Toscano-Anderson rolls into the empty side, giving Curry an outlet if he wants it. Curry pulls it out and goes iso, but you’ll notice at the end of the play that the kick to the corner was wide-the-heck-open.

Let’s move to the second half, shall we?

With Curry in data collection mode that first half, he knew just how terrified the Rockets were of giving him a sliver of space. The Warriors set up some screening action with him and Thompson on the right wing this time, but it’s mostly a decoy before Thompson clears the side. This sets up a Curry-Kevon Looney ball-screen, and you can see just how tough that setup is to deal with.

If you’re the Rockets, you have to be frustrated. Kevin Porter Jr. is a millisecond late to react to Curry lifting from the corner, and that’s all she wrote. The Rockets don’t want to switch (yet), so Wood steps up in order to prevent an easy pull-up three attempt. Curry times the pass perfectly from there. Heck, Jalen Green rotates on time and gives a solid contest, but there’s only so much he can do with that size/weight disadvantage.

For those keeping track at home/work/the dentist/grocery store/church, the Rockets have tried to stay at home. They’ve attempted a late switch. They’ve shown a big at the level with a weak-side rotation behind it. None of it has worked particularly well.

In the fourth quarter, they decide to switch it all. Keep that sucker in front, force Curry to boogie and hope for the best.

Yeah. 21 points in the fourth quarter. A barrage of stepback jimmies. Heady drives. And an F-you shot to cap it off.

What the heck are you supposed to do with that?

Appreciate it. Hate it. In my case, write about it.

There aren’t great answers for Curry without elite personnel and a little bit of luck. The Rockets, unfortunately, had neither of those things.