Google To Discontinue Its Android Auto Mobile App, Replacing It With Google Assistant 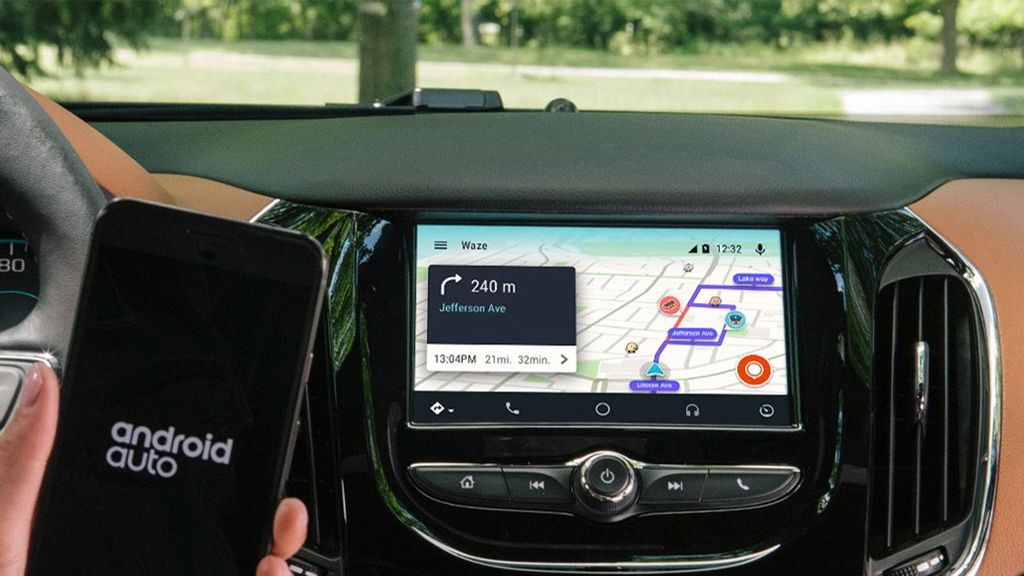 WASHINGTON — American tech giant Google has confirmed that it will be shutting down its standalone “Android Auto for Phone Screens” app from Android 12 onwards.

Anyone who wants a driving-friendly interface for their Android phone should use the Google Assistant driving mode, which is available within Google Maps, or the native Android Auto interface available in select cars, as per a media report.

Google has said that the experience won’t be changing for anyone using Android Auto in compatible cars.

“Google’s confirmation came after a news outlet reported that some users saw a message in the ‘Android Auto for Phone Screens’ app that said the service is “now only available for car screens” and pointed phone users towards Google Assistant driving mode a replacement.

Meanwhile, there are also reports that the ‘Android Auto for Phone Screens’ app now said it is incompatible with Pixel devices running on Android 12.

Android Auto’s app history is a little bit messy, but this is something that’s been a long time coming.

The saga started in 2019 when Google decided to build most of Android Auto’s features into Android 10 as a system-level feature and discontinue the previously downloadable app.

“Starting with Android 10, Android Auto is built into the phone as a technology that enables your phone to connect to your car display,” Google said in its announcement.

“This means you no longer have to install a separate app from the Play Store to use Android Auto with your car display.”

That’s fine for anyone with an Android Auto-compatible car. Still, anyone with an older vehicle would have lost access to the driving-friendly interface available directly on their phone.

Google’s plan for these users was a new Google Assistant driving mode. Still, this software was delayed. Despite being announced in 2019, it only started rolling out late last year, as per a media report.

That meant Google effectively needed a stopgap measure, and the clunkily named ‘Android Auto for Phone Screens app’ was born.

The post Google To Discontinue Its Android Auto Mobile App, Replacing It With Google Assistant appeared first on Zenger News.