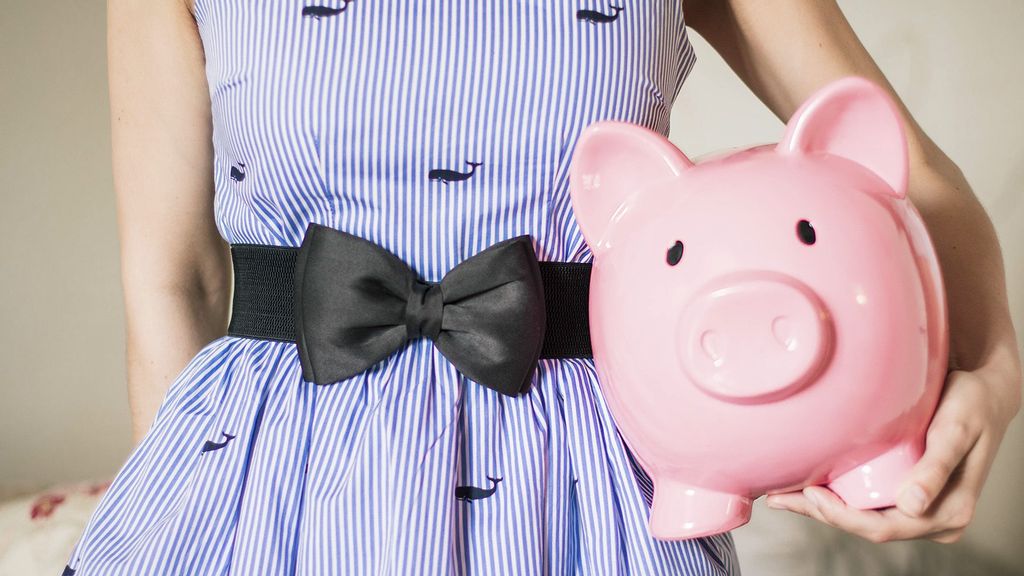 Google Pay will initially offer its users FDs of Equitas Small Finance Bank for up to one year, as per a media report.

Reportedly, the maximum interest rate is currently set at 6.35 percent, and users would be required to sign up following an Aadhaar-based KYC (know your customer) process, enabled through a one-time password (OTP).

The company has already created a testing version on the platform that offers various tenors for FDs, as per a media report.

Google India has not confirmed the development yet, and an official launch date for the new feature on Google Pay is also kept under wraps.

Google had recently introduced a new feature via which users in the US could send money to users in Singapore and India. The company said the new feature is introduced in a new integration with Western Union and Wise.

“To send money internationally, start by searching for the Google Pay user you want to send money to, tap “Pay,” and select either Western Union or Wise,” said Google in a blog.

“From there, you simply follow the steps to complete the payment. From now until June 16, Western Union will offer unlimited free transfers when sending money with Google Pay, and Wise will make the first transfer free for new customers on transfers up to $500.”

“By the end of the year, we expect that US Google Pay users will be able to send money to people in more than 200 countries and territories through Western Union and to more than 80 countries through Wise,” Google said.

The platform also introduced new controls to have a more ‘personalized’ touch to the app.

“Google Pay app settings will provide you with more controls to decide how your Google Pay activity is used to personalize features within the app,” Google said in a blog in March.

“All users will be asked to choose whether they would like to turn the control on or off as soon as they upgrade to the next version of the Google Pay app. Turning on ‘Personalization within Google Pay’ will provide a more tailored experience within Google Pay.”

The post Google Pay To Allow Users To Open Fixed Deposits On Its Platform In India appeared first on Zenger News.