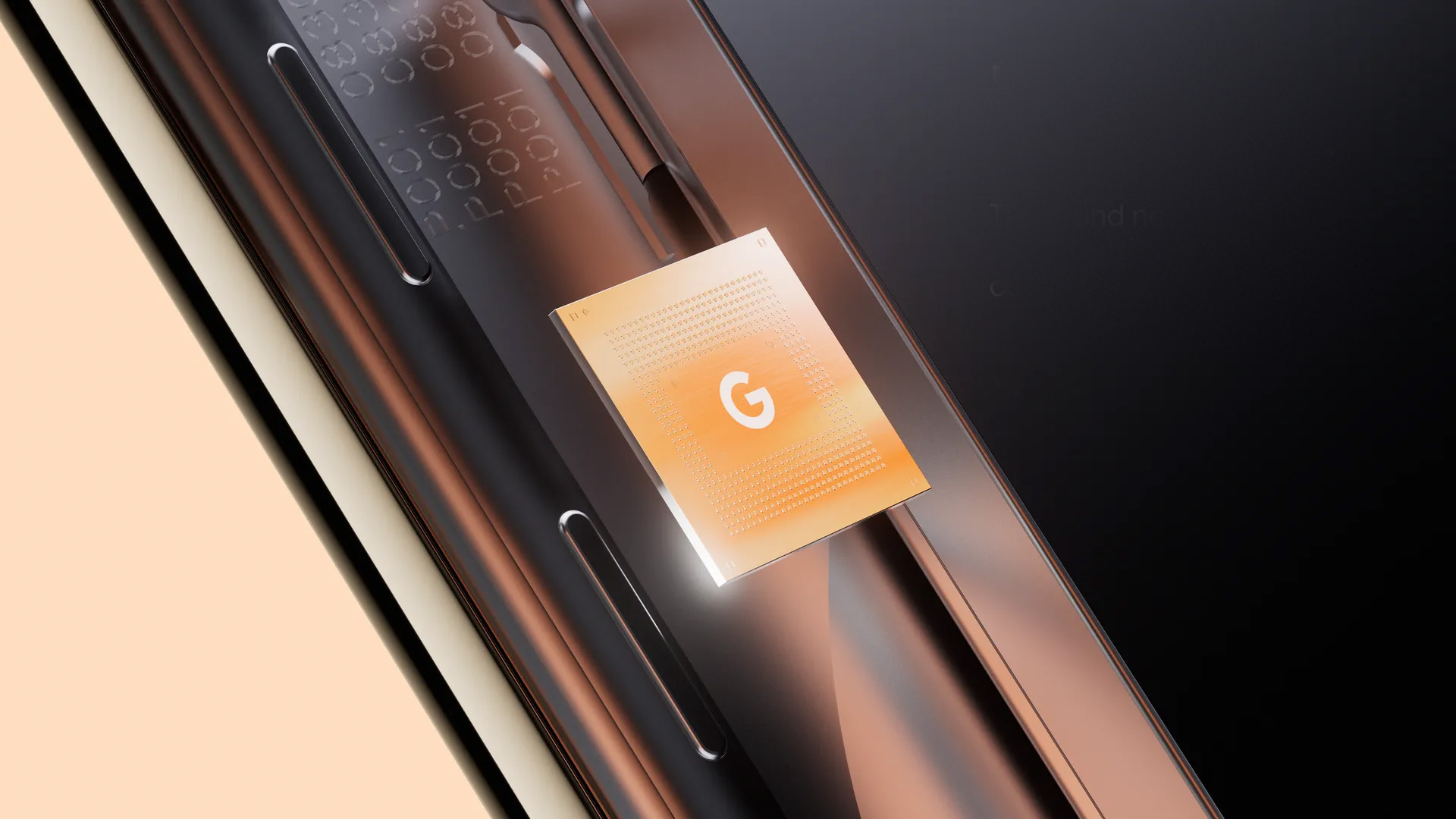 WASHINGTON — American tech giant Google has been making in-house custom processors for years now. Still, most of those efforts have been limited to machine learning or cloud data processing purposes.

The Pixel 6’s Google Tensor will be the company’s first application processor or AP intended to perform the same functions as a Qualcomm Snapdragon or Apple A chipset.

While the jury is still out on whether it will be a success or a flop, it seems that Google is already working on expanding its in-house silicon to other devices as well.

It is speculated that Google is developing a similar processor intended for Chrome OS notebooks and tablets and has plans to launch the silicon in about two years.

At this point, the technical details of this mysterious Chromebook chipset are practically non-existent, but the Google Tensor’s specifications could probably give an idea of what to expect.

Smartphones and Chromebooks have different processing needs. Google will have ramp-up efforts if it wants to produce a more powerful Arm-based processor.

Although this development is not really surprising for a company of Google’s ambition, its timing could be questionable, as per some experts.

The global chip shortage is most likely pushing more prominent chip developers like Intel, AMD, Qualcomm, NVIDIA, and others to fiercely compete for production capacity.

Joining the mix means that Google will have to fight harder to get its chips made, presuming the situation does not iron out soon enough.

That said, using an in-house processor does have the benefit of controlling everything and integrating hardware and software better, but it does not come without its own drawbacks.

Larger amounts of Research and Development resources will need to be poured into the development of the chip for extended periods.

Now Research and Development is undoubtedly Google’s forte. However, the standard of its hardware products might still leave some doubting the probabilities of the Google Tensor to make it big in the smartphone world.

Google recently discontinued the ability for users to sign in on their Android devices running Android 2.3.7 or lower versions.

“As part of our ongoing efforts to keep our users safe, Google will no longer allow sign-in on Android devices that run Android 2.3.7 or lower starting Sept. 27, 2021,” said the company on its support page.

“If you sign in to your device after Sept. 27, you may get username or password errors when you try to use Google products and services like Gmail, YouTube, and Maps. If your device has the ability to update to a newer Android version (3.0+), we advise you to do so to maintain access to Google apps and services on that device.”