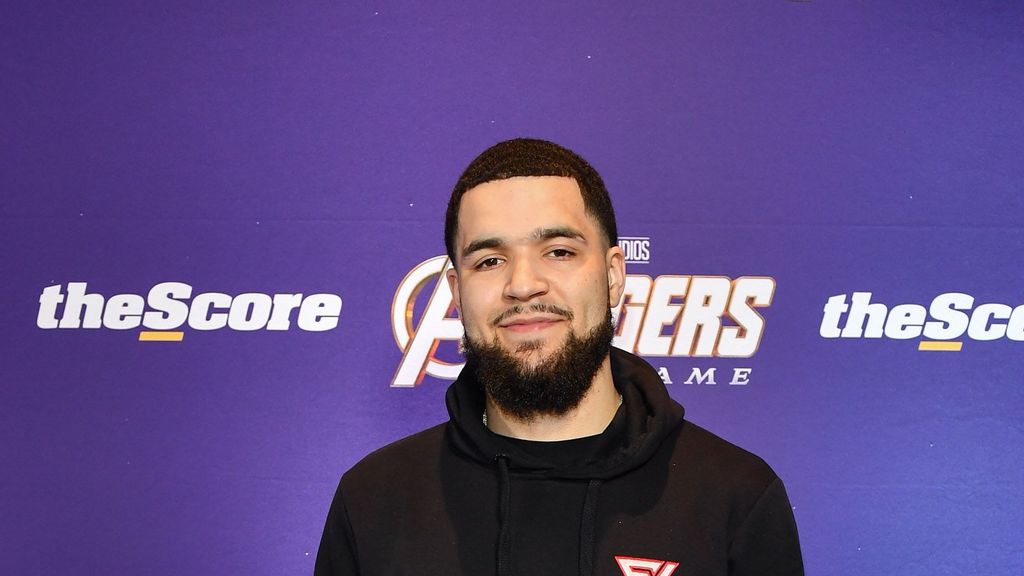 The departure of Kyle Lowry signaled a figurative and literal changing of the guard.

The Toronto Raptors lost their greatest player in franchise history. Lowry was the ultimate drink-stirrer, problem-solver and charge-taker. When you see a guy churn out transition pull-ups, slick passes and timely defensive stops for nearly a decade, it can be jarring to think about life without him.

In a literal sense, it was difficult to envision how the Raptors would perform without Lowry’s quarterbacking. It would take a group effort, though most of the onus was sure to fall on Fred VanVleet. Making the shift from off-ball shot-maker to lead initiator is tough in its own right; doing so while waiting on one All-Star to recover (Pascal Siakam) and filling the shoes of another (Lowry) adds to the difficulty level.

Within that context, it’s hard not to be impressed with what VanVleet has done. He’s taken on the leadership role, operating as a beacon of accountability for on-court matters — and a beacon of hope off of it.

On the floor, VanVleet has been excellent. Period. He’s been among the league’s top-20-or-so players thanks to a career year, putting him in line for the first* All-Star appearance of his career.

*This is the point where I mention he was good enough to make last year’s team, but there have been enough rants about that on my feed or The Dunker Spot podcast.*

The pleasant surprise in VanVleet’s reponsibility bump: he’s been more efficient than ever.

His 58.0% True Shooting percentage (TS%) is the highest of his career; it also marks the first time his TS% has been higher than the league average.

You can attribute a chunk of that to another stellar three-point shooting season (40.0% on 8.8 attempts). VanVleet remains a threat to pull-up against drop coverage, and is one of the slipperiest off-ball players in the league. His 42.3% clip on relocation threes is one of the best among high-volume shooters, per Second Spectrum.

Arguably more important to his development, he’s converting a career-best 48.1% of his twos. That isn’t an elite clip by any stretch, but it’s a massive step up from where VanVleet was last season.

Vertically challenged and without an elite first step, VanVleet has struggled to generate clean looks for himself throughout his career. That he’s taken steps in this regard should be commended; it’s turned him into a different player.

Pace-changing, scoops and inside-hand finishes are all part of VanVleet’s growing bag of tricks. His most consistent weapon is his shoulder, using it as a shield of sorts on gliding attempts or a battering ram to gain a little bit of leverage.

He’s converting a career-best 65.5% of his shots inside of three feet, though transition attempts juice that number. His half-court figure (46.4%) is much lower, but still a massive step up from last season (41.3%), per Synergy.

With VanVleet growing as a scorer, defenses have started sending a little more attention his way. He’s been able to leverage that attention by making strides as a passer. He’s shown the ability to probe and pick out guys in the past, though that ball-dominant style could take the Raptors late into the clock if he missed a window. It’s been encouraging to see him make reads a little quicker this year.

Sum it up, and VanVleet is one of three East guards currently averaging at least 20 points and 6 assists with a True Shooting percentage of 58% or higher. James Harden and Trae Young are the others; it’s safe to say those guys are surefire All-Stars.

If there’s one thing that sets VanVleet apart from Harden and Young — and other All-Star candidates like Darius Garland and LaMelo Ball — it’s the ability to defend.

I won’t bore you with a “defense is half the game” soapbox take. What I will say is that VanVleet being one of best defenders in the league, on top of what he’s providing offensively, deserves a lot more love.

VanVleet remains an absolute menace at the point of attack. He’s an elite screen navigator, able to slither around picks and stay attached to ball-handlers. Even if you’re able to gain an advantage, he doesn’t quit on plays and he has quick, strong hands that allow him to disrupt ball-handlers from behind.

VanVleet doesn’t just do work at the point of attack; he can also punch above his weight against switches. He remains one of the sturdiest post defenders among guards thanks to his core strength and quick hands.

Off the ball, VanVleet is an active deterrent at the nail. Watching him peel over to the free-throw line to thwart a drive, then high-tail it to his assignment on the perimeter is seeing a work of art.

If “advanced” or On/Off numbers aren’t your speed, the traditional stuff works too. VanVleet leads the NBA in deflections per game (3.8), and is tied with fellow elite defender Jrue Holiday in steals (1.6).

If you are a fan of the other stuff, I’d offer these two tidbits.

1) Opponents are generating a shade under 0.9 points per possession on trips featuring a ball-screen defended by VanVleet, a top-five mark among “high volume” defenders per Second Spectrum.

2) The Raptors’ defense is 10 points worse per 100 possessions with VanVleet on the bench.

There really isn’t a strong case against VanVleet being an All-Star this season. His shooting, improved playmaking and stellar defense pop on film. The counting stats — 21-5-7 with a 58 TS% — are All-Star good.

The On/Off splits are absurd. Advanced metrics like EPM (shout out the good folks at DunksAndThrees.com) and 538’s RAPTOR don’t just paint VanVleet as an All-Star; they paint him as a top-10 player.

He may not be that, but he’s pretty darn good.

The post Fred VanVleet’s Production Is Making The NBA All-Star Case For Him appeared first on Zenger News.