For Marvin Bagley III, An Opportunity Is Knocking With The Pistons 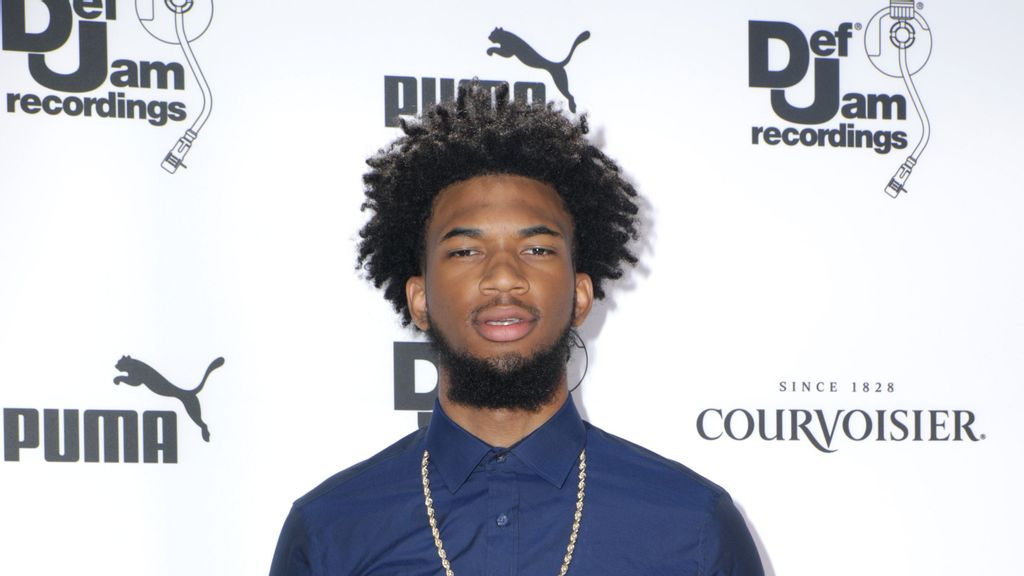 Looking back at the 2018 NBA Draft, it was a historically deep class with multiple franchise-changing players entering the league.

Deandre Ayton went No. 1 overall to the Phoenix Suns, and has turned into a key cog in their well-oiled machine of dominance. Luka Doncic and Trae Young were traded for one another, each improving the long-term hopes of the Dallas Mavericks and Atlanta Hawks. Later in the lottery, Mikal Bridges and Shai Gilgeous-Alexander turned into the biggest steals of the class. Even the Denver Nuggets’ dice roll of Michael Porter Jr. has shown some promise before his checkered injury history popped back up this season.

The forgotten prospect in this loaded draft is No. 2 overall pick Marvin Bagley III.

Entering the NBA from Duke as a hyper-athletic big man with scoring versatility, Bagley was drafted to the wasteland known as the Sacramento Kings. From the beginning, the fit between player and team never settled in well. Between multiple different coaches, Bagley struggled to crack the Kings’ rotation, which ultimately led to him not being a part of their long-term future. Bagley’s camp pleaded for a new destination, and it during his fourth season, those requests were finally granted.

Bagley was sent from Sacramento the Detroit Pistons in exchange for former lottery picks Josh Jackson and Trey Lyles. It only took a simple salary dump for the Pistons to take a flier on the 23-year-old big man to see how he meshes alongside 2021 No. 1 overall pick Cade Cunningham.

It’s early, but the sample size is beginning to see Bagley finally finding solid footing with the Pistons. In nine games, Bagley is averaging 14.2 points and 7.2 rebounds in 26.7 minutes per game on his best efficiency marks since his rookie campaign.

Detroit is not prioritizing winning right now under general manager Troy Weaver. The only thing that truly matters to the team’s vision right now is who best fits next to Cunningham in the next great version of Pistons basketball. Saddiq Bey is becoming a mainstay, plus Isaiah Stewart is showing he can be a consistently productive big man. Over the last month of the season, Bagley continuing this level of play could push him into that category for another one-year trial run in Detroit.

Acquiring Bagley before he enters restricted free agency this offseason, Detroit holds all the cards in negotiations. The most plausible scenario — unless Bagley is completely sold on his long-term fit in Detroit — is to sign a one-year qualifying offer to make him an unrestricted free agent in the summer of 2023. If you’re Bagley and the Pistons, why not run it back and continue to build upon some bubbling on-court chemistry with the new face of the franchise in Cunningham?

One thing is for certain: Bagley is relishing the opportunity of a fresh start for a team that’s giving him an extended look to prove himself.

“To be able to come here the time that I did and get a feel for everybody and insert myself into this group, it’s been great so far,” Bagley said. “I’m excited to see what we can do finishing off this season and moving forward.”

In Detroit, Bagley now has the leeway to not worry about being benched when he makes mistakes. If anything, in the Pistons’ current state, Bagley will be allowed to explore his fully untapped potential. Pistons head coach Dwane Casey alluded to this point when he spoke to local media about acquiring Bagley earlier this month.

“People expected more, and it may take him a little longer to develop.” Casey said. “It’s probably a lot of factors. But, again, I’m glad he’s here. It’s a great opportunity. This league is about opportunity and taking advantage of it.”

If Bagley is able to take advantage of this golden opportunity to revive his career in Detroit, it will have been a very savvy move to bring aboard a potential long-term piece to the puzzle. At this rate, Bagley’s ceiling might simply be a one-way energy big who can bring around 15 points and 7 rebounds consistently per game, but that’s more than enough to find a role long-term with the Pistons.

Pistons fans are looking towards adding another young game-changing talent alongside Cunningham in this year’s NBA draft. Prospects such as Chet Holmgren (Gonzaga), Jabari Smith (Auburn), Paolo Banchero (Duke) and Jaden Ivey (Purdue) all would bring different skill sets that would work well with the Pistons’ jumbo-sized point-forward. Ironically enough, that’s how the top four shakes out on BasketballNews.com’s 2022 NBA Draft Big Board.

Don’t sleep on the idea of further evaluation for Bagley in the Motor City though. If all goes to plan for both Bagley and the Pistons, it might end up as an ideal marriage to bring the best out of the former second overall pick.

Opportunity is knocking loudly for Bagley. Now, it’s time to see if his career can be revived away from the doldrums of Sacramento.

The post For Marvin Bagley III, An Opportunity Is Knocking With The Pistons appeared first on Zenger News.