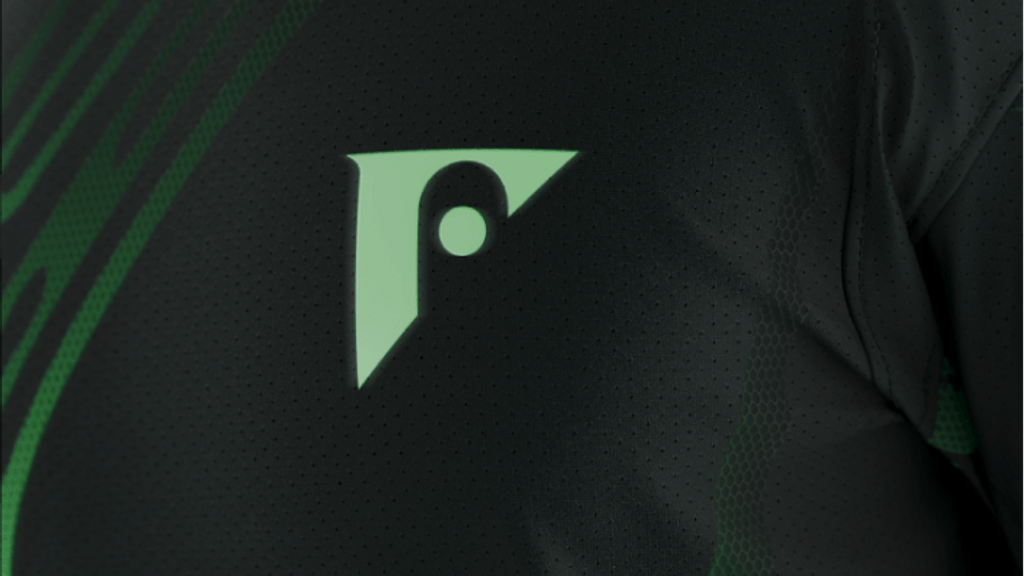 Real Betis, a team in the La Liga soccer league, has reached an agreement with the metaverse apparel company Fancurve to launch digital jerseys for its supporters over the next three years. Fans will be able to outfit their virtual characters on Fancurve’s platform with officially licensed Betis-themed jerseys designed by Fancurve’s 3D fashion designers. These jerseys for the Seville, Spain, team will let fans put on their avatars and show support for their favorite team.

On June 7, the first of numerous kits inspired by Betis will be released.

Fancurve says it is the only place where customers may pay with a credit or debit card to purchase the digital jerseys for the price of $43.

“At Fancurve, we’re focused on updating the meaning of sports fandom — for today’s digital world and redefining what it will become in the future,” Chris Chaney, Fancurve founder and CEO, said. “Our priority is to build a trustworthy and engaging platform for our users as they explore the growing Web3 ecosystem. In doing so, we’re striving to be nothing less than the largest and most innovative digital wearables platform for sports fans across the globe.”

Fans will have the ability to gain access to exclusive membership perks from Real Betis as well to resell any virtual products they own on Fancurve. According to Fancurve, fans will soon be able to integrate both their avatars and their digital jerseys into a variety of other metaverse platforms that have partnered with Fancurve.

“As the locker room for the modern sports collector, Fancurve is a space to express fandom and gear up for the next adventure. Through its community-driven ethos, Fancurve serves as an approachable Web3 launchpad for other fashion and lifestyle brands as they enter the growing metaverse,” Fancurve said in a press release.

“Our objective is to develop a marketplace where those [digital] jerseys or shirts may be sold,” said Rob Shaw, director, North America Sports Partnerships at Facebook parent company Meta at a recent conference on the metaverse.

“By establishing a market, we will be successful in achieving this objective. The monies will be able to be returned to the leagues and teams or whoever controls the intellectual property, thanks to the economic model that will be established in the future.”