FaceTime SharePlay Will Not Be Included In Initial IOS 15 Release 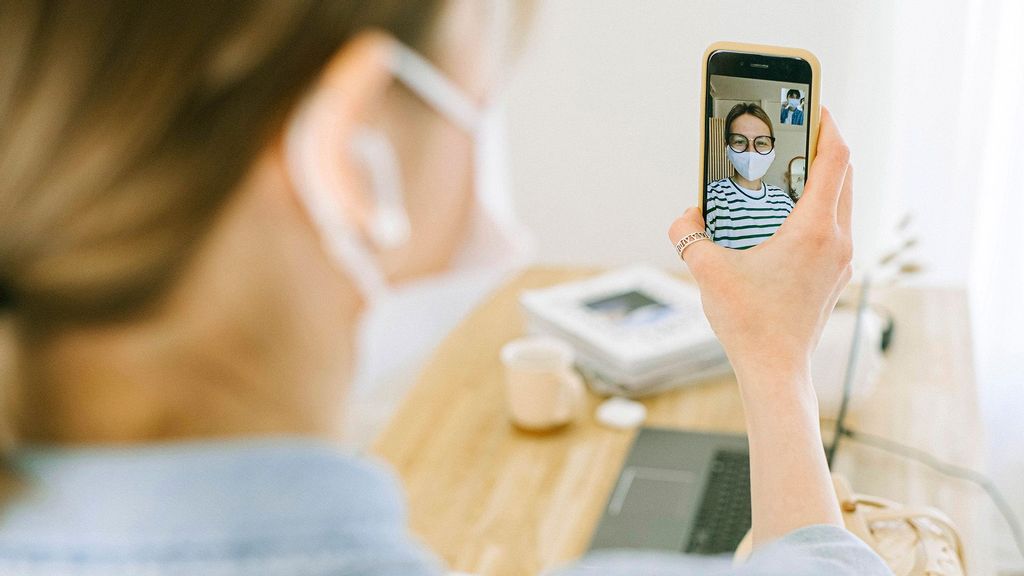 WASHINGTON — The upcoming updates of Apple’s forthcoming iOS 15 are keeping the users on the edge of excitement. One particular feature that many users are excited about is FaceTime SharePlay, which will essentially let people share content on their screen with anyone they are in conversation with.

Apple is set to introduce iOS 15 potentially next month. Still, rumors suggest that Apple’s FaceTime SharePlay feature would not make it to devices at launch.

Apple will release iOS 15, iPadOS 15, tvOS 15, watchOS 8, and macOS 12 Monterey to the public next month. While there are a plethora of features to look forward to, FaceTime SharePlay will take its time to be live.

Apple will wait a while and then make the feature available with future iOS 15 updates.

“SharePlay will be enabled for use again in future developer beta releases and will launch to the public in software updates later this fall.”

“To continue your development, we have provided a SharePlay Development Profile which will enable successful creation and reception of GroupSessions via the Group Activities API,” said Apple.

It is not yet clear when Apple will see fit to announce the feature, but it would not be available at the iOS 15 launch.

SharePlay was touted as one of the top features of iOS 15 when Apple announced the update at the WWDC event in June. The feature allows users to watch movies and TV shows in sync over FaceTime, collaborate on Apple Music playlists, share their screens, and more.

“We’re thrilled with the high level of enthusiasm we’ve seen from the developer community for SharePlay, and we can’t wait to bring it to users so that they can experience your apps with their friends and family in a whole new way,” Apple said.

“We appreciate how many teams have been hard at work building SharePlay experiences, and to ensure there is no interruption in your development, we have provided a SharePlay Development Profile which will enable successful creation and reception of GroupSessions via the Group Activities API.”

“We will provide guidance when SharePlay is re-enabled in a future developer beta, at which point we encourage you to include the GroupActivities entitlement in your code,” Apple said.

Apple has not made any public comments on the Universal Control, a headlining feature of macOS Monterey and iPadOS 15. Users will have to wait for a public announcement to know whether the feature will be available at launch.

The post FaceTime SharePlay Will Not Be Included In Initial IOS 15 Release appeared first on Zenger News.