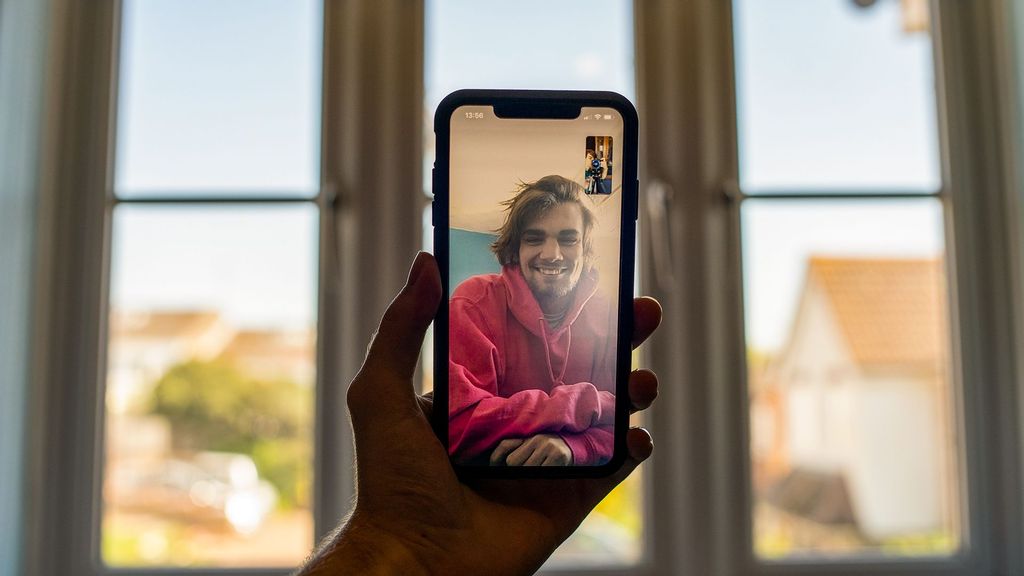 These features, which are currently part of the standalone Messenger app, were initially spun out of the company’s main app in 2011 and officially removed in 2014.

These two are Messenger features that Facebook has introduced in its other products like Oculus virtual reality headsets and Portal video cameras.

Facebook has not shared whether it plans to bring other parts of Messenger back into the fold. Still, Messenger’s director of product management did tell a news outlet that “you are going to start to see quite a bit more of this over time.”

The California-based company said it has been testing voice and video calls in “several countries, including the US.”

However, Facebook did not share how many users will see the features of what this means for the standalone Messenger app in the future other than “for a full-featured messaging, audio and video call experience, people should continue using Messenger.”

Adding the voice and video call feature to the Facebook app makes about as much sense as spinning off Messenger in the first place.

It simply means there would be one less app to switch between while doing other things on your computer or phone. Still, it also means you will have to interact with or see Facebook on the way, something not everyone would be interested in doing.

There’s also the risk that weaving Messenger into Facebook draws the same kinds of criticism that unifying Messenger and Instagram direct messages did. It seems like it makes a giant company like Facebook even harder to break up — which may be the point, the media report said.

Also, this isn’t the first instance that Facebook has considered getting Messenger back into the main app, either. In 2019, the company tested bringing text chats back with a dedicated inbox and splashed “from Facebook” across Oculus, Instagram, and WhatsApp.

Facebook had recently deprecated the support for login authentication in the application on android embedded browsers.

“Prior to this date, we will continue to prevent access to Facebook Login on embedded browsers for certain users we deem high-risk in an effort to prevent malicious activity.”